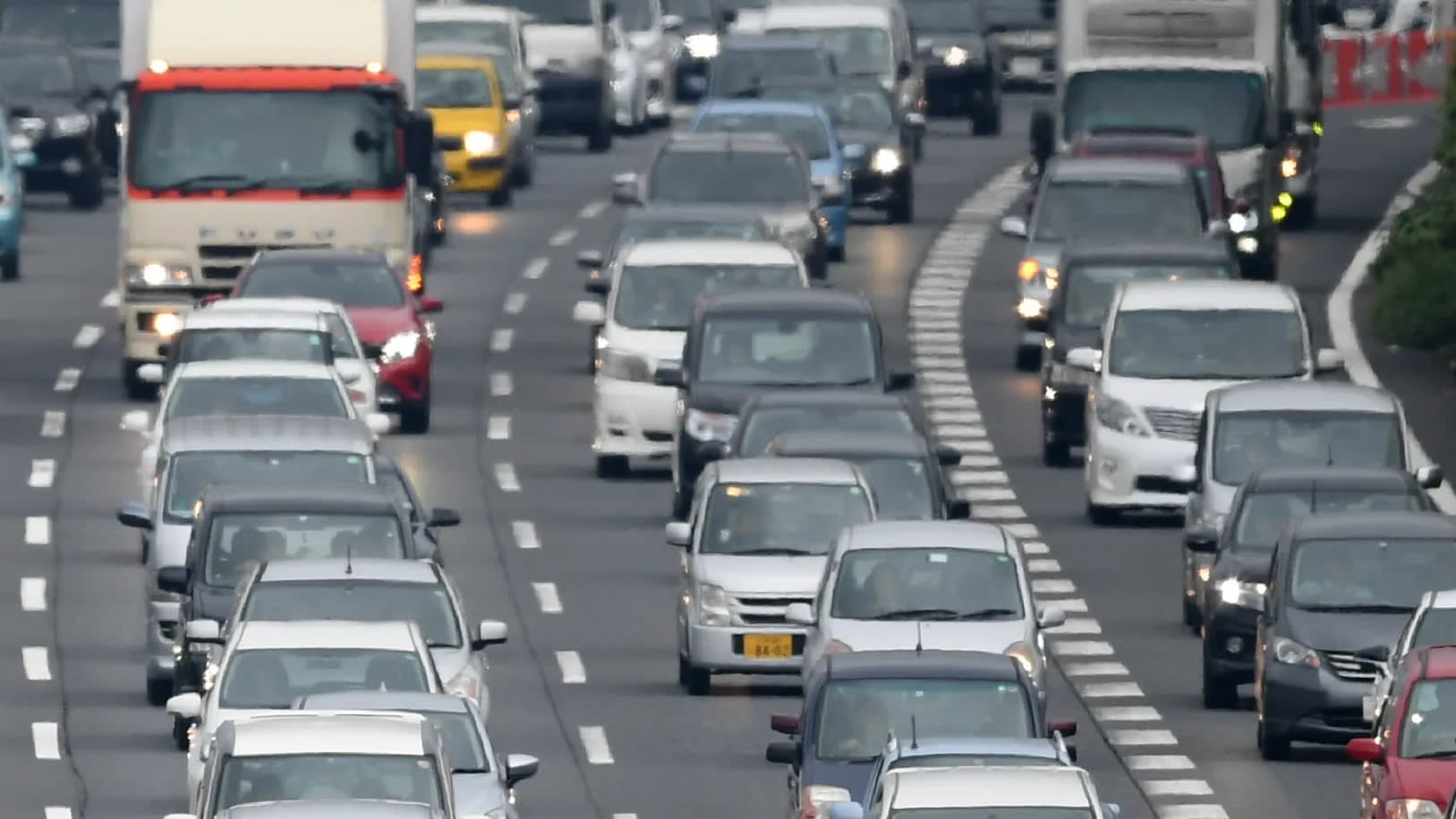 TOKYO (Kyodo) -- People aged 75 or older caused more than double the number of fatal traffic accidents than those younger than them in 2018, a Japanese government report showed Friday, highlighting the road safety challenges the country faces as its population rapidly ages.

According to the latest white paper on traffic safety approved by the Cabinet, drivers and motorcycle riders aged 75 or older caused 8.2 fatal accidents per 100,000 licensed road users in 2018, about 2.4 times the number caused by those aged 74 or younger.

The report pointed to various ways the elderly driver issue could be addressed, such as promoting the use of vehicles with advanced safety technologies like automatic braking systems. It also said that elderly people should be able to more easily live without driving.

"It is essential to build a society which allows senior citizens to live independently despite the degradation of their physical abilities due to aging, supported by advanced technologies and other means," the paper pointed out.

With the number of overseas visitors to Japan on the rise in the run-up to the 2020 Tokyo Olympics and Paralympics, traffic accidents involving foreign drivers have also increased, the report showed.

Among accidents caused by rental car drivers in 2018, 158 were caused by foreigners, up 2.3-fold from 2014, while the number of overseas visitors who used rental car services in Japan also increased about 8-fold from 2011 to around 1.4 million in 2017, according to the paper.