Overseas operations pay off more and more for corporate Japan 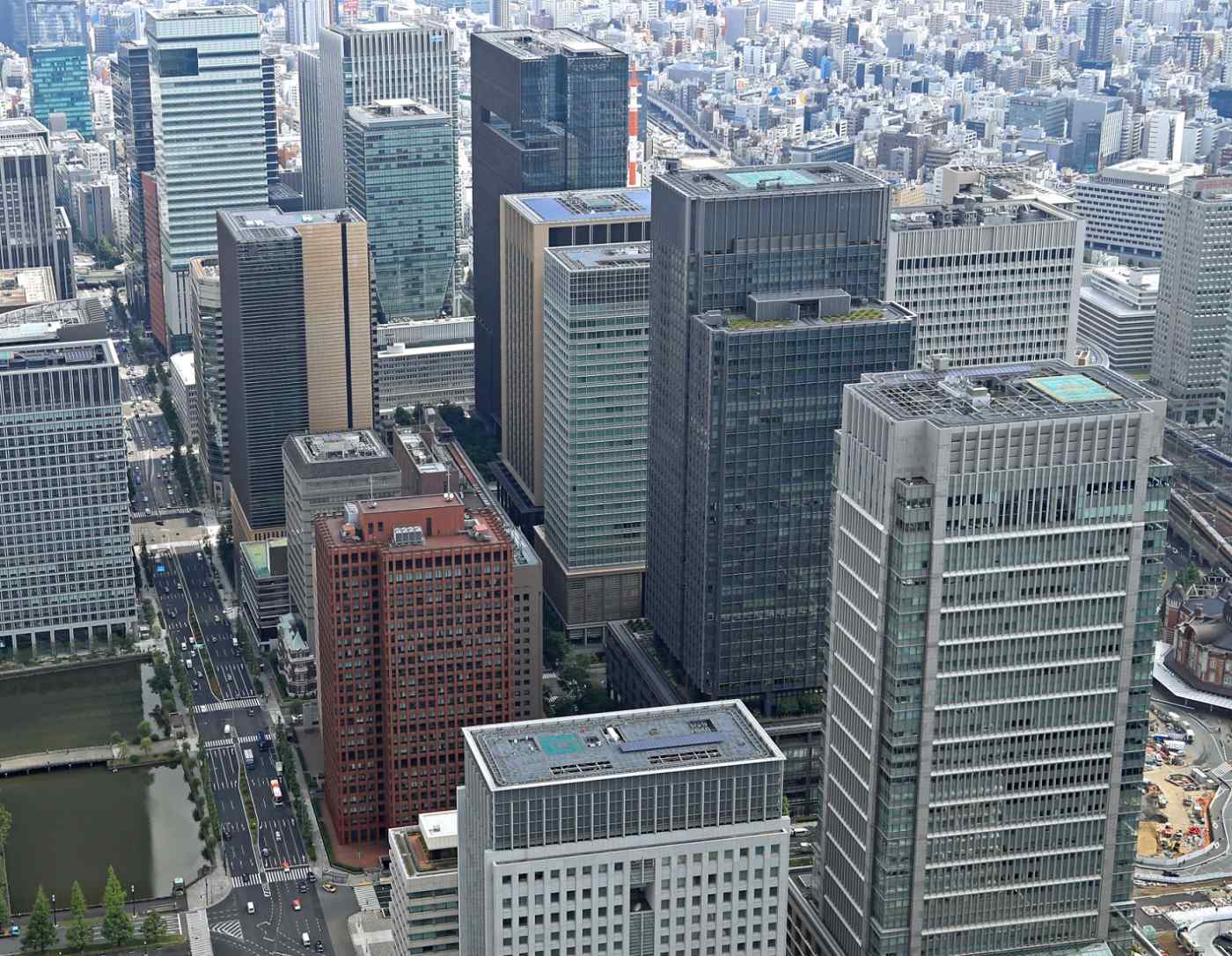 TOKYO -- Japan's net income from direct foreign investment topped net inflows from overseas assets like stocks and bonds in the six months through June -- a first on a half-year basis -- signaling that businesses are earning more of their profits abroad.

Net income from direct investment, including dividends from foreign subsidiaries, rose 18% on the year to 5.17 trillion yen ($46.5 billion), according to preliminary current-account data released Wednesday by the Finance Ministry. The surplus from portfolio investment fell 5% to 4.92 trillion yen.

While income for Japanese companies derived from foreign securities investment has stagnated since the 2008 financial crisis, profit from direct investment has generally increased over that period.

"The fact that even nonmanufacturers are expanding abroad is a major factor," said Koya Miyamae of SMBC Nikko Securities.

Manufacturers have set up shop overseas since the late 1980s, and Miyamae expects the trend toward local production to continue. But only in the past decade or so have financial and service-sector companies followed suit, driven by a shrinking population that hinders growth in domestic demand.

Reinvested earnings -- overseas profits plowed back into foreign operations rather than repatriated to Japan -- jumped 24% to a half-year record of 2.6 trillion yen. The figure has doubled over the past five years, indicating that businesses are establishing deeper roots abroad.