Pakistan and IMF say bailout talks have made key progress 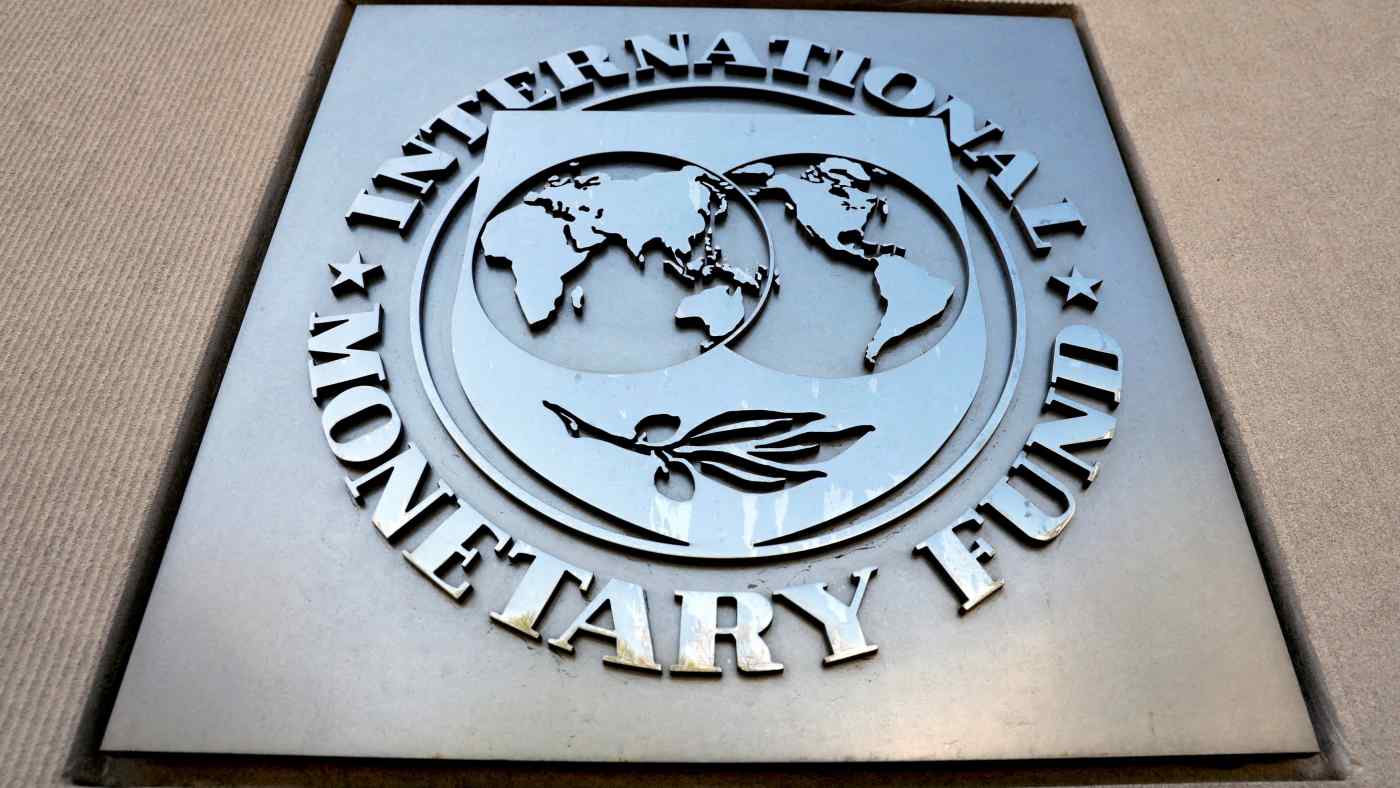 Pakistan entered an International Money Fund program in 2019, but only half the funds have been disbursed to date.   © Reuters
June 22, 2022 16:21 JST | Pakistan
CopyCopied

ISLAMABAD (Reuters) -- Key progress has been made in talks on the revival of Pakistan's International Monetary Fund bailout program, both sides said on Wednesday, with Islamabad expecting the lender to increase the size and duration of the 39-month, $6 billion facility.

The statements came as Pakistan's economy teeters on the brink of a financial crisis, with foreign exchange reserves drying up fast and the Pakistani rupee at record lows against the U.S. dollar as uncertainty surrounded the IMF program.

"Discussions between the IMF staff and the authorities on policies to strengthen macroeconomic stability in the coming year continue, and important progress has been made over the FY23 budget," Esther Perez Ruiz, the IMF's resident representative in Islamabad, told Reuters.

Pakistan unveiled a 9.5 trillion rupee ($47 billion) budget for 2022-2023 this month aimed at tight fiscal consolidation in a bid to convince the IMF to restart much-needed bailout payments.

However, the lender later said additional measures were needed to bring Pakistan's budget in line with the key objectives of the IMF program.

The two sides held talks on Tuesday night and agreed on the budget and fiscal measures but still need to agree on a set of monetary targets, Finance Minister Miftah Ismail said.

He did not expect any "hiccups" in the remaining talks and expected an initial memorandum on macroeconomic and financial targets, and then an official agreement.

Details of the agreement were not immediately available to Reuters.

"I am also expecting that the duration of the program will be extended by a year and the amount of loan will be augmented," he told Reuters, adding that the IMF had not committed to it yet, but based on talks he expected it to come through.

Pakistan had sought an increase in the size and duration of the program when Ismail met with IMF officials in Washington in April.

Pakistan entered the IMF program in 2019, but only half the funds have been disbursed to date as Islamabad has struggled to keep targets on track.

The last disbursement was in February and the next tranche was to follow a review in March, but the government of ousted Prime Minister Imran Khan introduced costly fuel price caps, which threw fiscal targets and the program off track.

Pakistan's new government has removed the price caps, with fuel prices going up at the pump by as much as 70% in a matter of three weeks.