Pakistan finance minister resigns ahead of visit by IMF

Sudden departure comes after provisional deal on aid worth over $6bn 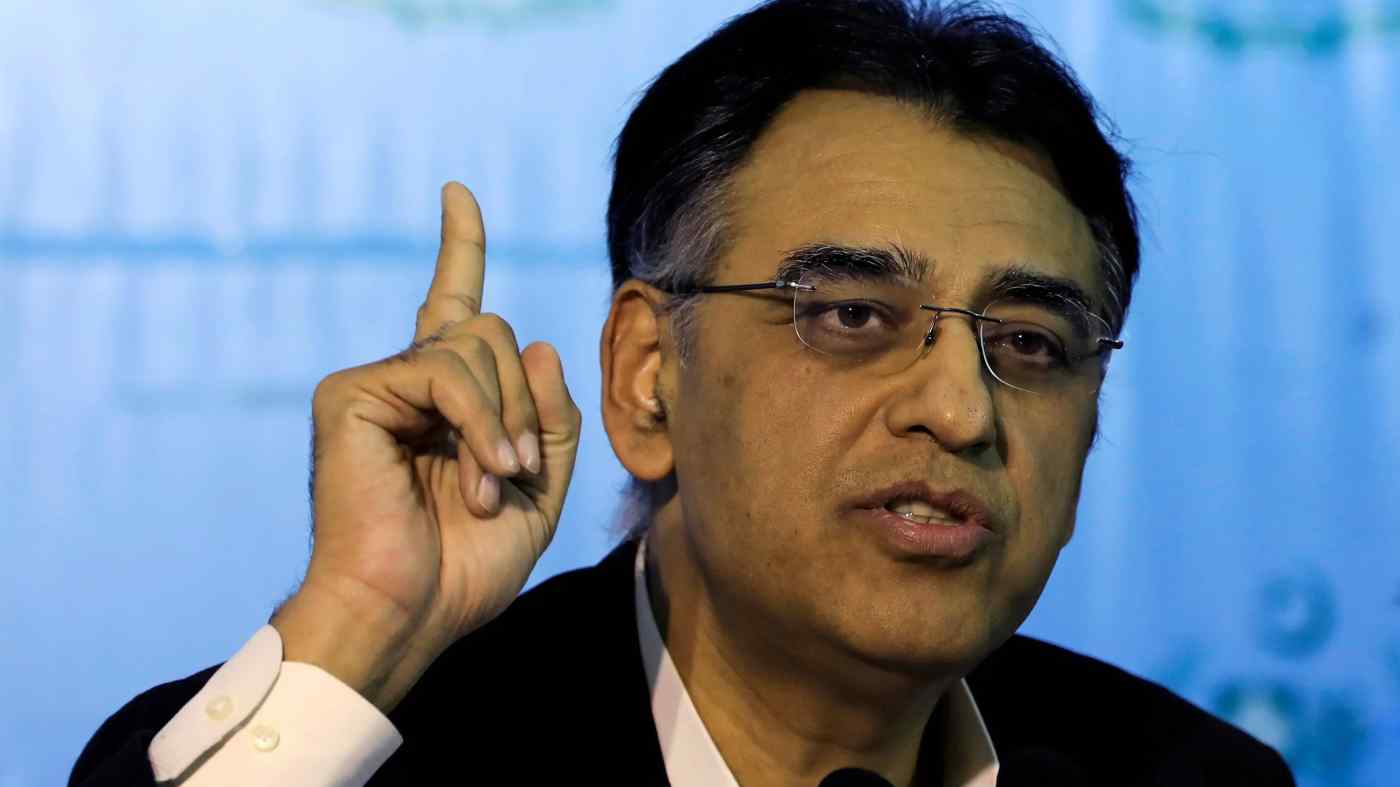 Umar told reporters in Islamabad that Prime Minister Imran Khan's government had inherited the worst possible economy and that while conditions have improved, they remain far from ideal.

"This is the most difficult job after the prime minister," he said Thursday. While expressing confidence that the country is moving toward prosperity, he said that "tough decisions" need to be made.

Earlier, Umar wrote on Twitter that he was leaving Khan's government just eight months into the new administration.

"As part of a cabinet reshuffle, [the prime minister] desired that I take the energy minister portfolio instead of finance," Umar tweeted. "However, I have obtained his consent to not take any cabinet position."

The announcement came just days after Umar returned from IMF talks in New York to report that a "policy-level agreement" had been reached on aid worth $6 billion to $8 billion. An IMF delegation will visit Pakistan by the end of April to continue the negotiations, he said.

Umar gave no reason for his resignation, but it comes amid disagreement in the ruling Pakistan Tehreek-e-Insaf party over seeking yet another IMF rescue.

Opposition parties also have blasted Umar and the Khan government over the move, citing the prime minister's comments ahead of last July's general election, in which the cricketer-turned-politician said he would rather die than ask the IMF for aid.

The country's latest aid request was forced by a looming balance-of-payments crisis.

Pakistan's foreign exchange reserves, under pressure from debt repayments and imports tied to Chinese-funded infrastructure projects, have recovered thanks to billions of dollars in aid from Saudi Arabia, the United Arab Emirates and China.

But at $10.4 billion as of the end of March, they remain below the minimum adequacy level of three months' worth of imports.