Funds will come as a lifeline to cash-strapped country after floods, inflation surge 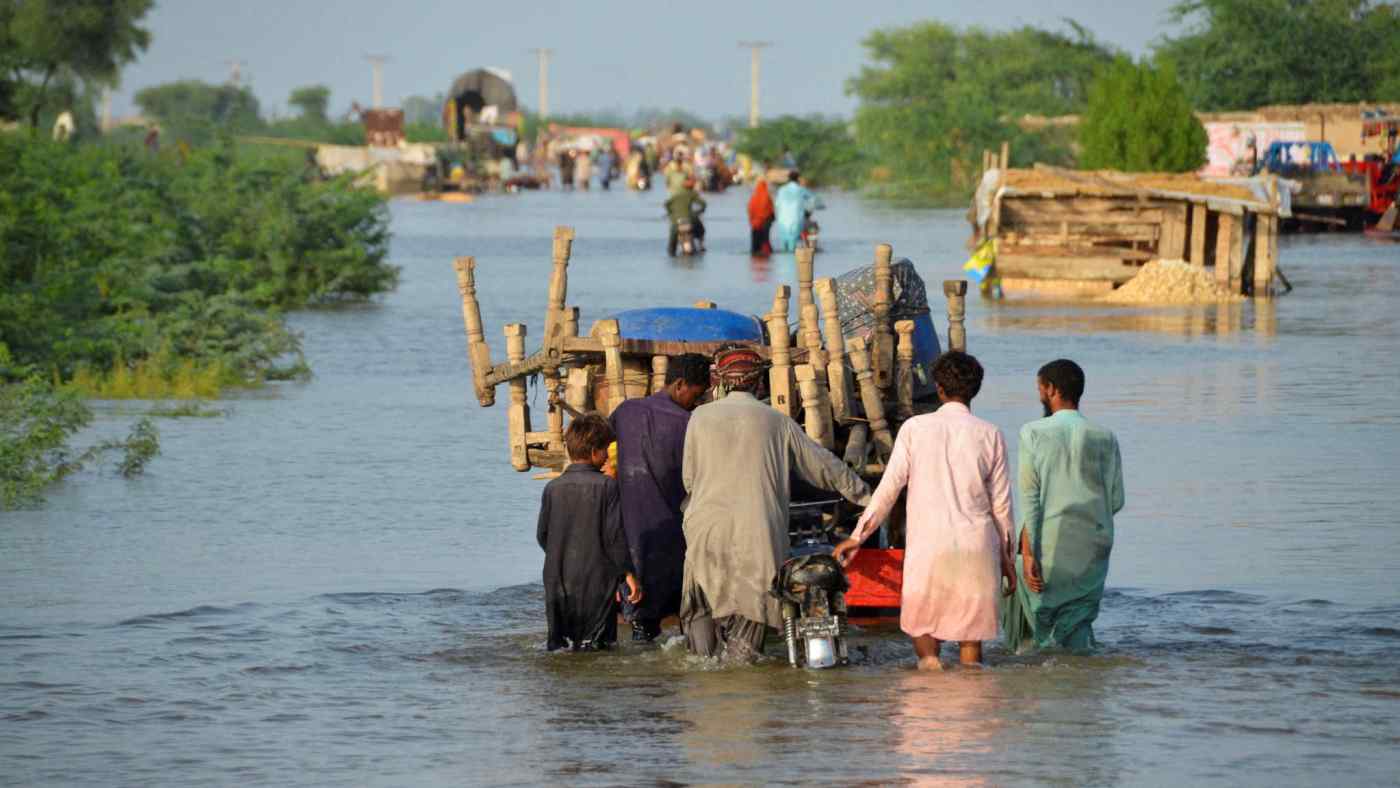 ISLAMABAD (Reuters) -- The International Monetary Fund (IMF) board on Monday approved the seventh and eighth reviews of Pakistan's bailout program, Finance Minister Miftah Ismail said, which will release $1.17 billion in funds to the cash-strapped country.

He also said the IMF had agreed to extend the program by a year and augment the funds by $1 billion.

The funds will be a lifeline to the South Asian country, currently suffering from devastating floods, whose foreign exchange reserves have fallen to levels that cover only a month of exports and whose economy has wrangled with a massive current account deficit and high inflation.

"The IMF Board has approved the revival of our EFF program. We should now be getting the 7th & 8th tranche of $1.17 billion," Ismail said on Twitter.

The IMF's resident representative in Islamabad did not immediately respond to a request for comment.

Pakistan's 36-month, $6 billion Extended Fund Facility program, which it entered in 2019, has been stalled since earlier this year as it struggled to meet targets set by the lender.

The board was scheduled to take up Pakistan's reviews in a meeting on Monday.

Ismail said that government efforts to get the program back on track via painful corrective economic measures had saved Pakistan from default.

Ismail told Reuters that the fund's board had also agreed to increase the size of the program by $1 billion and extended it by a year.

The go-ahead from the IMF board will open other multilateral and bilateral avenues of funding for Pakistan, which were awaiting a clean bill of health from the lender.