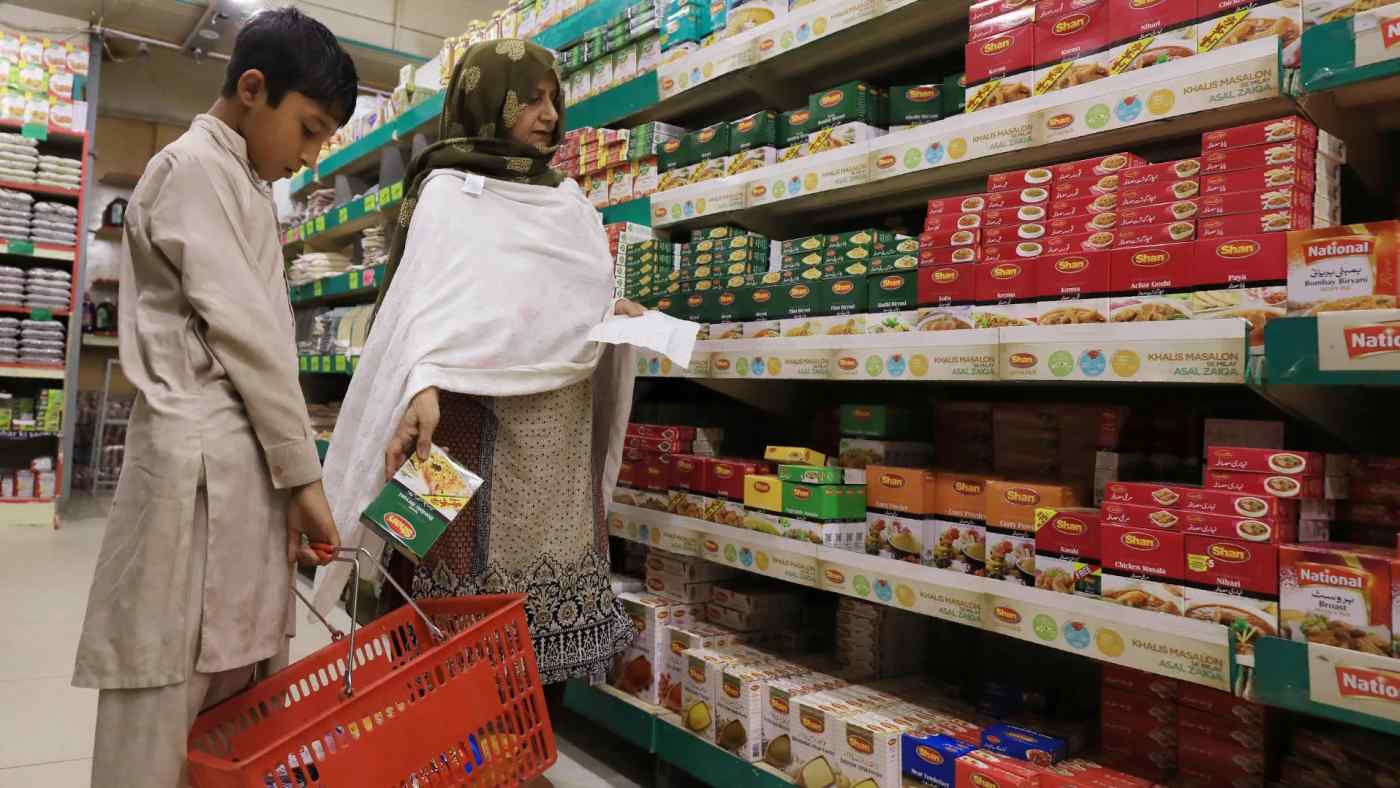 ISLAMABAD -- Pakistan's central bank on Monday raised its key interest rate by 150 basis points to 12.25%, the highest level in five years, as it moves to contain inflation.

Analysts said the interest rate hike also was meant to support the Pakistan rupee, which has become Asia's weakest currency in recent months. The rupee has depreciated by over 5.9% against the dollar since March, and more than 33% since late 2017.