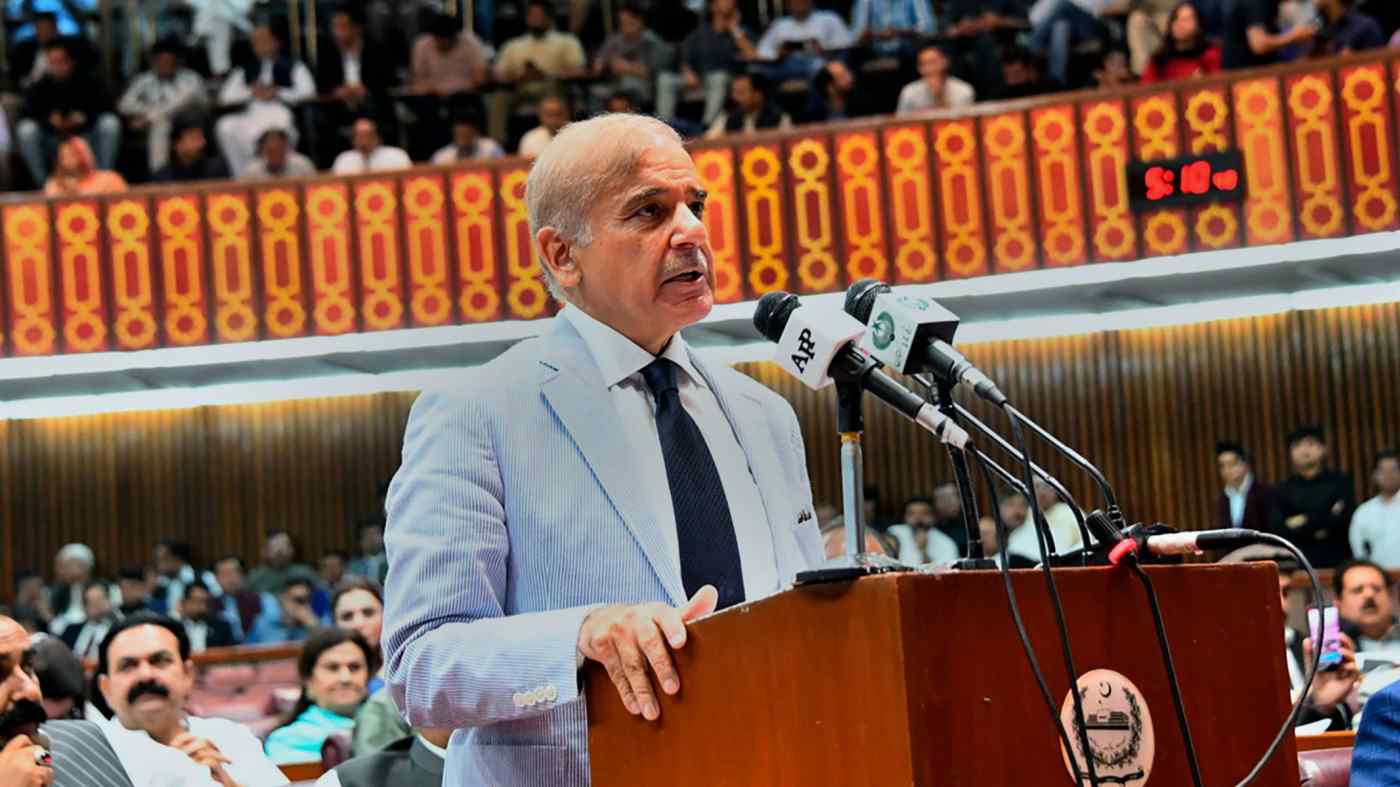 ISLAMABAD -- The political crisis that gripped Pakistan for a month has pushed the country deeper into economic trouble, with experts warning that new Prime Minister Shehbaz Sharif faces unpalatable decisions like raising fuel prices and taxes to escape the jam.

During the turmoil, which resulted in former Prime Minister Imran Khan being ousted in a no-confidence vote last weekend, the International Monetary Fund held up reviews of a $6 billion funding facility for Pakistan until a new government could be formed. After Sharif took office on Monday, there is no immediate indication of when the program might resume, though an aide to the prime minister vowed this week to restart the talks.