Pakistan turns to 'friends' after failing to secure IMF bailout 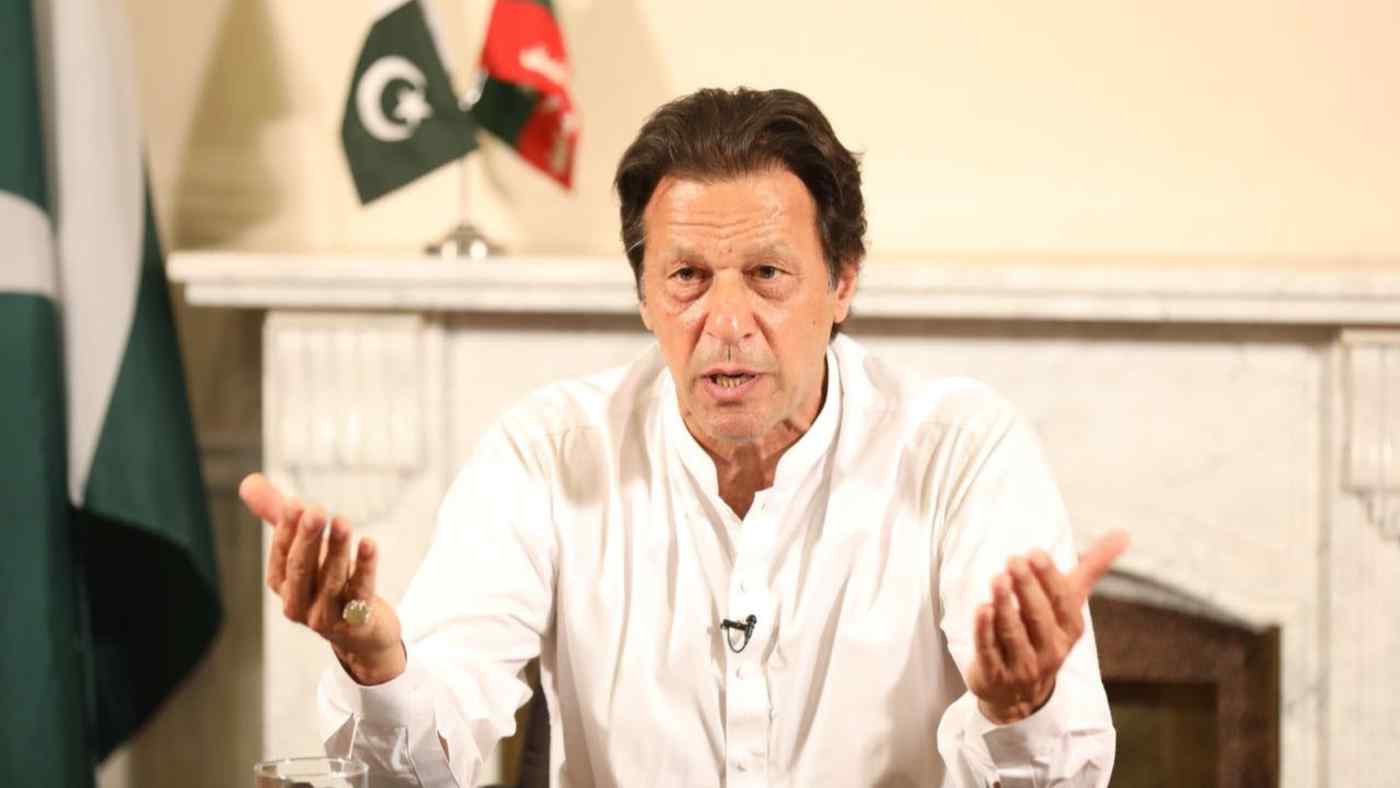 ISLAMABAD -- Pakistani Prime Minister Imran Khan is boosting efforts to obtain financial assistance from "friendly countries," after negotiations with the International Monetary Fund failed to secure a bailout package that would save the South Asian country from its balance of payments crisis.

After almost two weeks of discussions between Pakistani Finance Ministry officials and the IMF, the talks ended inconclusively on Tuesday. The two sides did resolve to carry on the process, hoping to finalize a deal sometime early next year.

The failure to reach an agreement partly stemmed from the IMF's insistence that Pakistan fully disclose the terms of loans extended under China's Belt and Road Initiative, according to a Pakistani government official. Beijing plans to invest more than $60 billion in the China Pakistan Economic Corridor, a flagship Belt and Road project.

The U.S.-led multilateral lender's demand for full disclosure comes at an awkward time for Pakistan and China. The U.S. has criticized Chinese President Xi Jinping's government for engaging in "debt-trap diplomacy" through the Belt and Road, leaving borrowers overextended and beholden to Beijing.

"We don't drown our partners in a sea of debt," U.S. Vice President Mike Pence said last Saturday in a clear swipe at China, during the Asia-Pacific Economic Cooperation meeting.

Experts said that if Islamabad were to reveal the loan details, it could give the world an indication of just how indebted Belt and Road countries can become.

The IMF, furthermore, is seeking a devaluation of the Pakistani rupee as well as an increase in domestic electricity and gas tariffs, the official said. These measures are intended to reduce Pakistan's fiscal deficit. "The IMF's demands are tough and will eventually be unpopular with the Pakistani public," he added.

The IMF's stance has motivated Khan to seek help elsewhere.

The same day the negotiations stalled, Pakistan received a deposit of $1 billion from Saudi Arabia -- part of $6 billion the Middle Eastern kingdom has promised to provide. Khan inked the deal in late October while on a visit to Riyadh.

Khan also recently traveled to China and the United Arab Emirates for discussions on bilateral loans on easy terms.

Although no economic aid was announced after Khan met Xi in Beijing on Nov. 2, Islamabad is expected to receive $6 billion from China, Pakistan's Geo TV reported. "[Beijing] will continue to provide support and help to the best of its ability for Pakistan's economic and social development and national construction," Chinese Foreign Minister Wang Yi told his Pakistani counterpart the same day.

As for the UAE, Khan made his second trip in two months on Nov. 18 and reportedly asked for financial assistance.

On Wednesday, Khan was in Malaysia, meeting with Prime Minister Mahathir Mohamad in Putrajaya. Khan said Islamabad wants to replicate the Malaysian model of development and governance. "We want to learn from your experience, how you transformed an economy, developed it and raised the per capita income, GDP," Khan said in a joint news conference with Mahathir.

"There are many friendly countries which will be willing to help Pakistan," said Ashfaq Hasan Khan, an economics professor at the National University of Science and Technology in Islamabad. "The IMF conditions will not serve Pakistan's interests. The IMF should be avoided."

The professor is not alone in his skepticism.

Criticism of an IMF bailout has mounted since July, when U.S. Secretary of State Mike Pompeo publicly warned that IMF funds going to Pakistan could eventually be used for repaying China for corridor-related projects.

"It is very clear to us that the Americans are positioning themselves to use the IMF for pressing Pakistan for a full disclosure of conditions tied to Chinese loans," the Pakistani government official said. "Everyone should recognize Pakistan has no shortage of friends. Our [liquid foreign currency] reserves give us a cover on imports for at least two months and we can request help from other friends, too."

Yet analysts said that at this point, Pakistan needs to sign on to a new IMF loan program to re-establish its credibility in global markets.

"There will have to be an IMF program. There's no doubt about that," said Muhammad Suhail of Karachi's Topline Securities.

"Without an IMF program, loans from other multilateral institutions -- like the World Bank and the Asian Development Bank -- will not come, and even bonds [will be difficult to issue]."