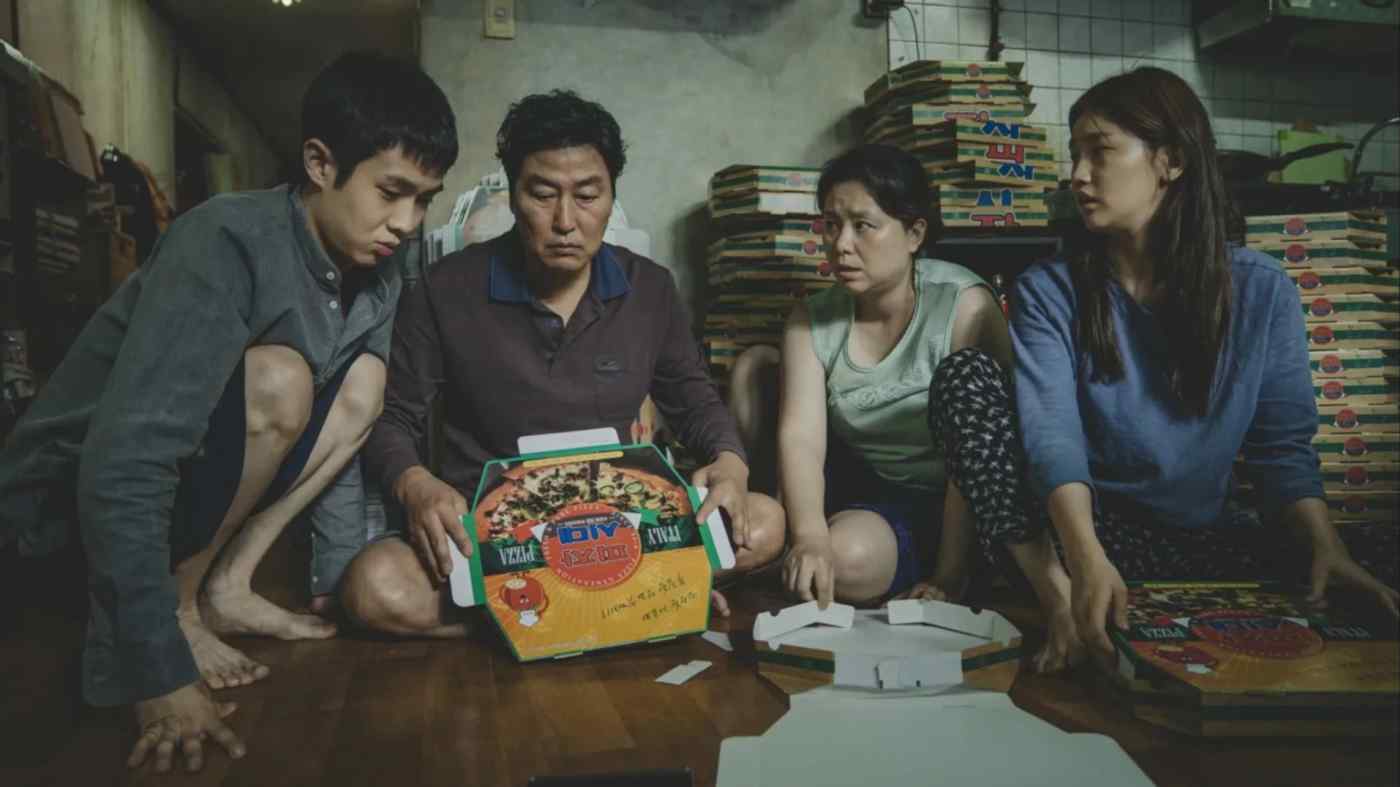 South Korea's sharp yet intangible class divisions, starkly depicted in Bong Joon-ho's Academy Award-winning film "Parasite," are readily apparent to those who have lived within its borders.

In a country dominated by Samsung Group and other family-owned chaebol conglomerates, wealth is decidedly concentrated at the top. The top 20% earns the equivalent of around $8,400 a month on average, according to data from July-September 2018. The bottom 20% only makes about $1,100 a month.

Compounding matters, there is hardly any class mobility: One's lot in life is pretty much determined by which family a person is born to. A person is either born with a gold spoon, a silver spoon or a dirt spoon in your mouth, as the local saying goes.

In average households, children are born into a lifetime of societal competition, starting with the late nights at cram schools. Even for those who make it through the highly selective school entrance exams, a parent's connections is often the deciding factor in finding a well-paid position.

When it comes time to marry, it's customary for the groom to have already secured a home for the bride, a tall order for the multitudes priced out of South Korea's property market.

For the many young people left out of those life experiences, they complain how their parent's lack of wealth acts as a perpetual millstone.

Looking back at the scandal that put former President Park Geun-hye and her confidante Choi Soon-sil in prison, what drew the greatest firestorm of criticism were the allegations that Choi's daughter received special favors in being accepted into an elite college.

President Moon Jae-in, Park's replacement, came into power in 2017 by winning the youth vote with promises to alleviate the societal inequalities.

But Cho Kuk, Moon's justice minister appointee who stepped down amid a corruption scandal, came under heavy fire over his daughter apparently gaining an unfair advantage in her admission to medical school. College admissions tests are designed to ensure that all students, rich or poor, are judged fairly on their academic merits. The idea that a well-connected few can cut corners on such a sacred rite of passage has ignited an eruption of anger against the elite.

In "Parasite," education forms a point of contact between the affluent and the destitute. The film depicts a brother and a sister who tricked their way into becoming tutors for a wealthy family, whose patriarch heads up a successful tech company.

Both siblings live in a cramped, subbasement apartment with their parents, and the elder brother has flunked the university entrance exams multiple times.

"The word 'parasite' is a negative word that conveys contempt, but saying 'coexistence' gives rise to a beautiful, positive expression," Bong told Nikkei last month. "I've created a peculiar setting in which the rich and poor, who normally don't come in contact with each other, interact closely."

But even if people do seem to coexist, the scent of poverty -- a constant motif in the film -- distorts the relationship between the poor and the rich. Due to the daily living conditions, that smell would be infused in the clothes, seeping down to the bodily core.

Without the bearer even realizing it, the scent can easily permeate through societal barriers, noticeable to the other side. This puts into sharp relief the sense of inequality and inferiority confined to the back of the mind.

The gaps between permanent and marginal workers, large corporations and smaller businesses, the heirs and the have-nots, continue to solidify.

Despite South Korea's rapid globalization, many are forced to live underground, much like the protagonists in "Parasite." The scent defining those left behind symbolized the class difference in the film.

Bong was apparently anxious about whether those outside of South Korea would understand that minutiae about his native land. But with wealth inequality being a global phenomenon, his conscientious depiction of that detail found a receptive audience the world over.

The film garnered international acclaim and became the first non-English-language movie to win best picture at the Academy Awards. It's a masterpiece that is certain to change film history. The movie is also a valuable teaching tool that will broadcast South Korea's national identity, and the social problems that brought about the current reformist government.