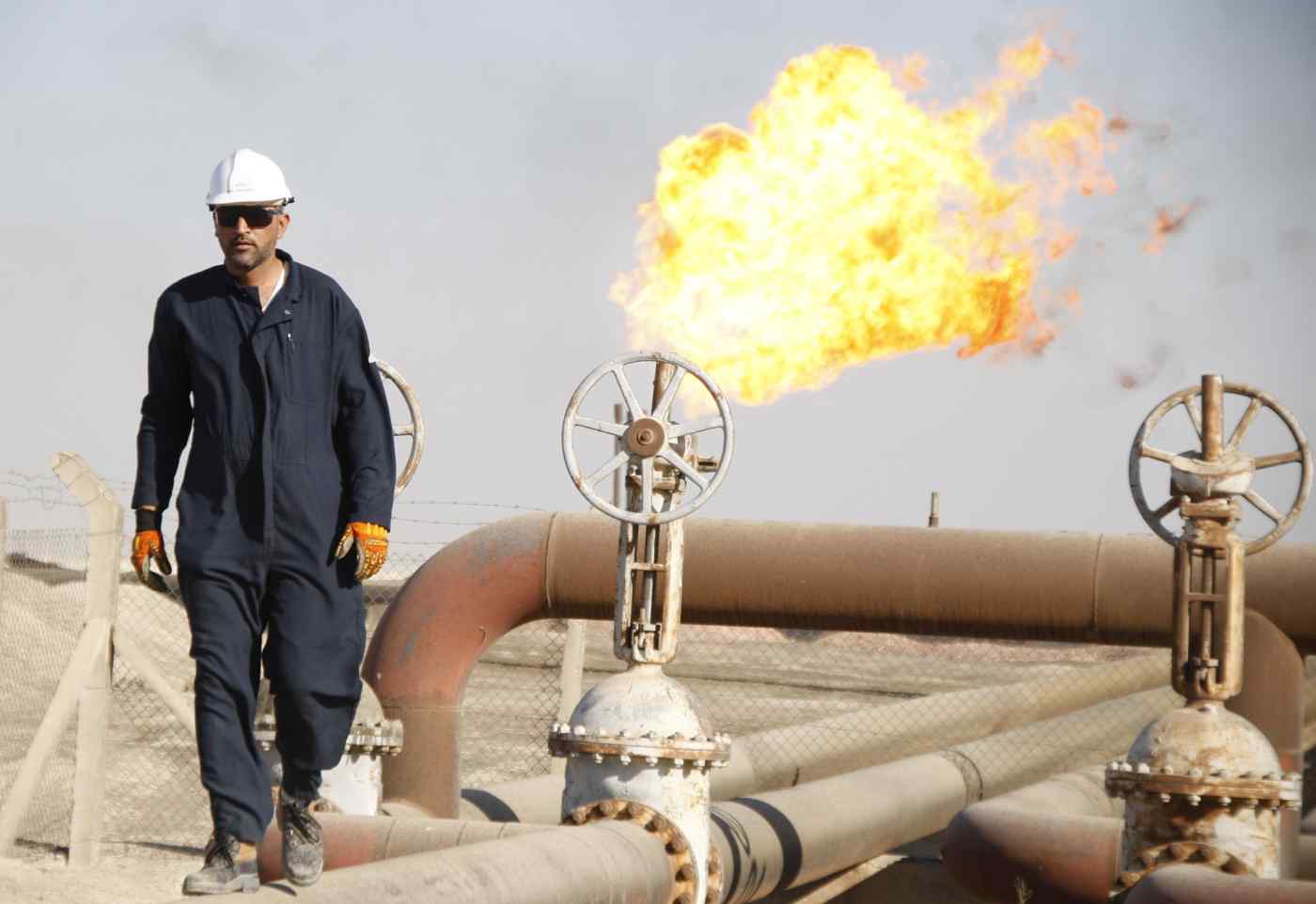 KUALA LUMPUR (Nikkei Markets) -- Malaysia's state-run Petroliam Nasional Bhd, or Petronas, expects crude oil price to hover around $50 a barrel-to-$60 per barrel over the next three years after the oil-exporting Southeast Asian country agreed to extend a global output cut deal struck between the world's top producers of the fossil fuel.

"Any geopolitical event can also push up oil prices as the market is still rebalancing," said Petronas Vice President for Group Procurement Samsudin Miskon. "We have chosen to remain prudent and this is reflected in the activity level until we are confident that the current uptrend is sustainable."

The Organization of Petroleum Exporting Countries and non-OPEC members including Russia on Thursday decided to extend the output cuts until the end of 2018. Malaysia has also committed to reduce its oil production by 20,000 barrels per day.

Oil has shown signs of climbing out of its doldrums with prices gaining some 15% so far this year. A recent rally lifted the benchmark Brent crude to its highest since mid-2015.

Analysts said the joint global production cuts appear to have yielded results that could lead to a rise in global capital expenditure next year.

"The million-dollar question here is at what oil price will this exercise end?" said Maybank Investment Bank's analyst Liaw Thong Jung. "At present, the short-cycle, unconventional shale operators are the major beneficiaries from this, on rising output."

Petronas is forecasting an average production of 1.7 million barrels of oil equivalent per day over the next five years. In the value-added sector, Petronas' $27 billion Pengerang Integrated Complex, its largest downstream investment to-date, is expected to come online in 2019.