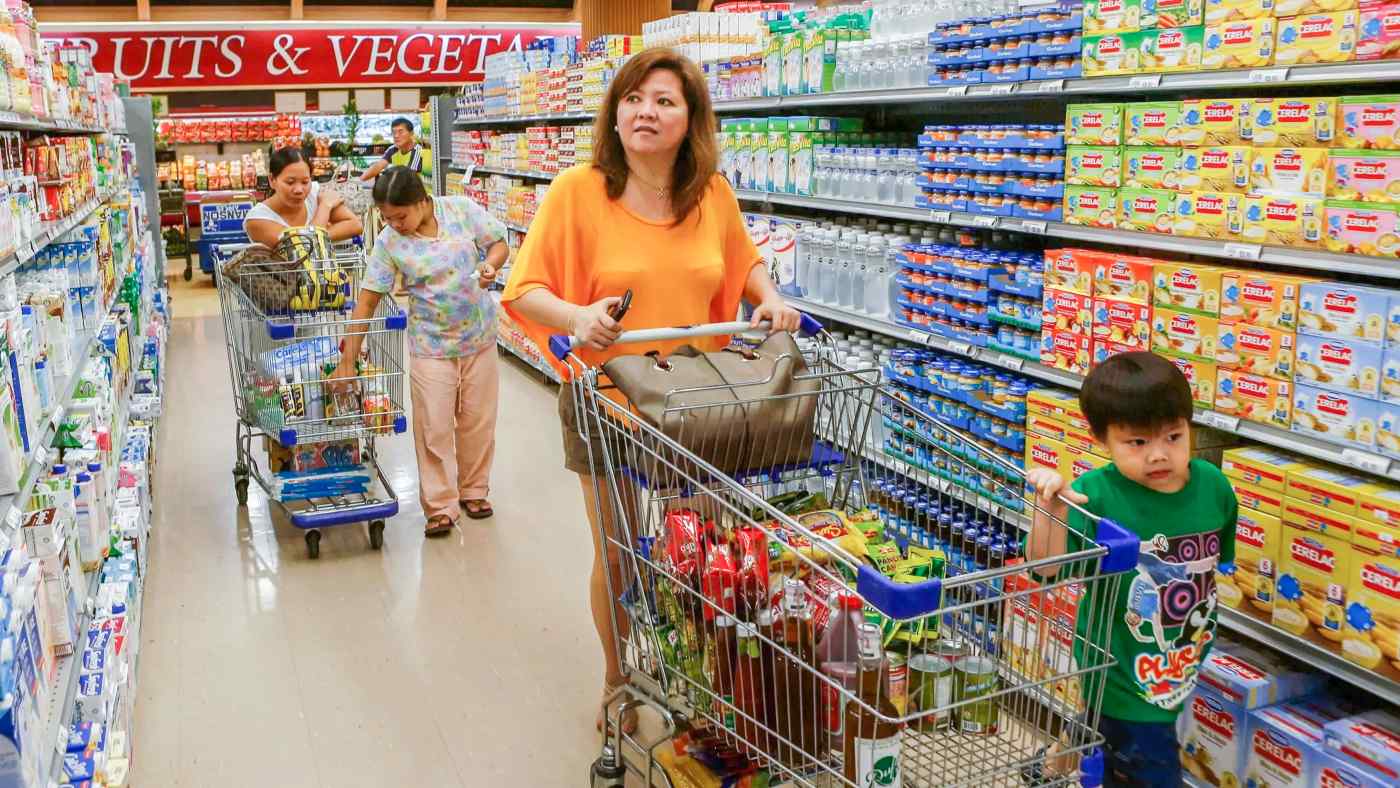 MANILA -- The Philippine economy grew at its slowest pace in eight years in 2019 as the country grappled with delayed passage of the budget and fallout from the U.S.-China trade war.

Gross domestic product in the October-December quarter rose to 6.4%, but failed to push growth to the government's downgraded annual target of 6%, according to a report by the Philippine Statistics Authority released on Thursday.