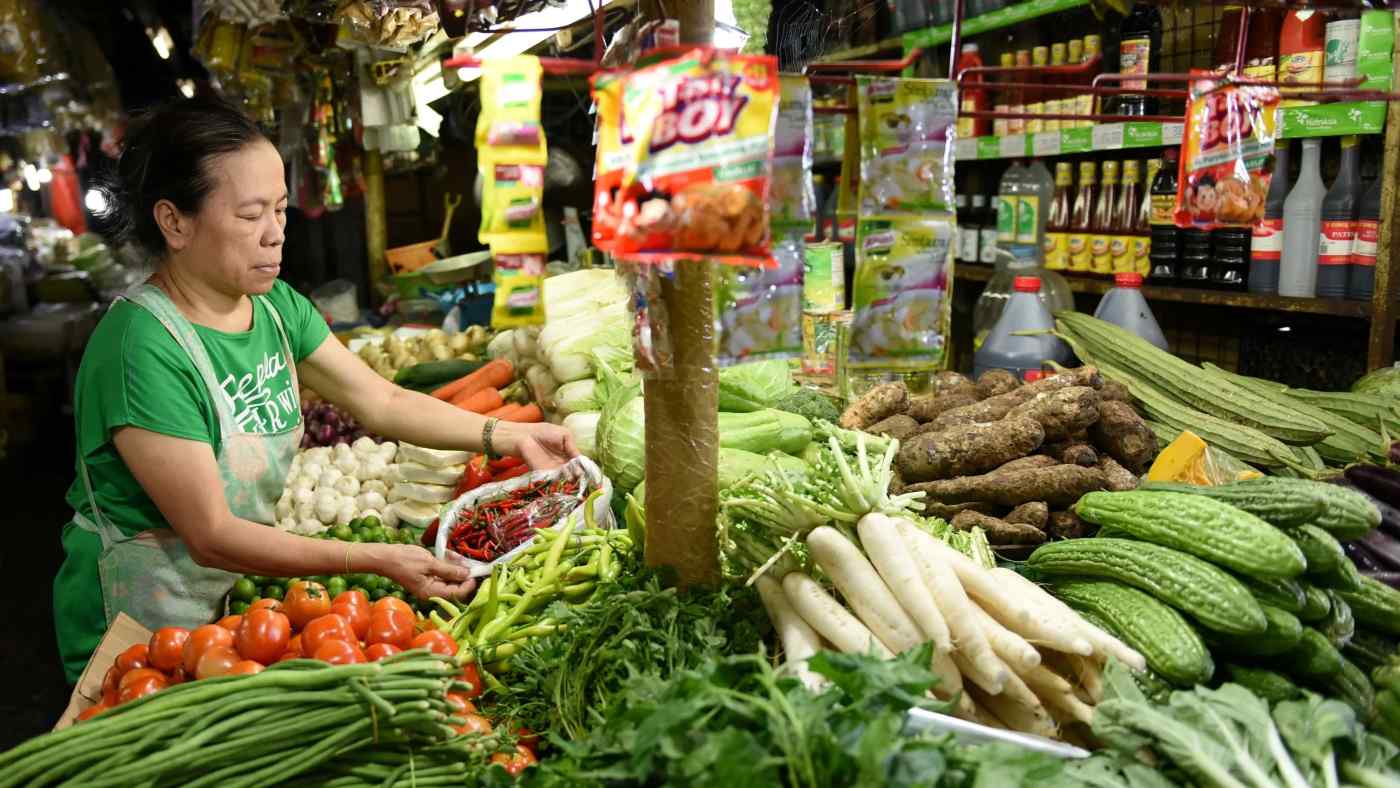 MANILA -- The Philippine economy grew 5.6% in the first quarter of 2019, missing the government's target as a budget impasse at the start of the year weighed on the country's overall output.

Gross domestic product in the first three months of the year rose at its slowest pace in four years and marked the first time in 16 quarters that the Philippine economy expanded at less than 6%, the Philippine Statistics Authority said on Thursday. The country's GDP growth also fell below the government's 6% to 7% target range for 2019.