But 6.2% expansion in Q3 means year-end pick up needed to hit 2019 growth target 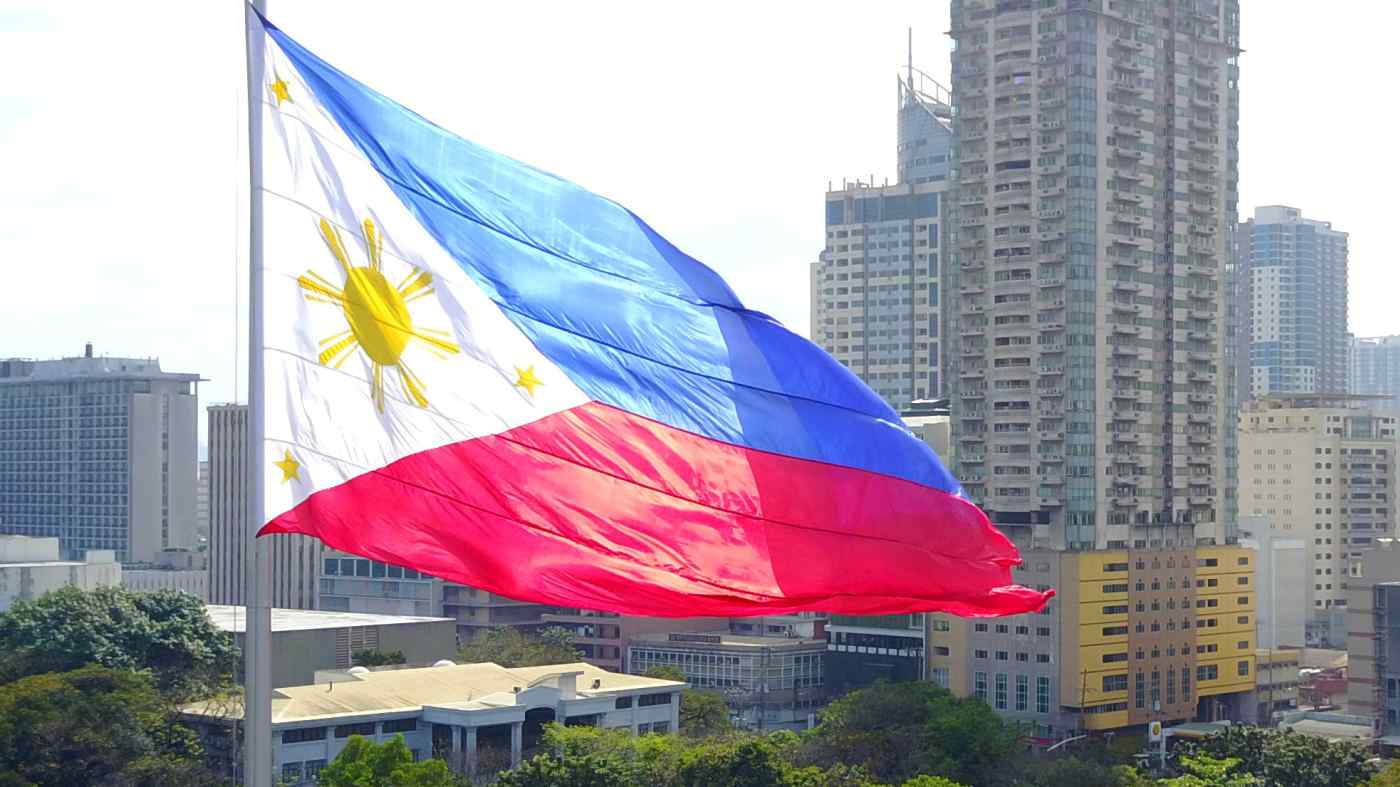 MANILA -- The Philippine economy grew 6.2% in the third quarter, as government spending and lower interest rates contributed to a recovery from weak expansions in the first half of the year.

The expansion was faster than the median forecast in a Reuters survey of economists of 6%, and up from the previous quarter's pace of 5.5%. The data released Thursday puts growth for the first nine months of 2019 at 5.8% -- still below the government's 6%-7% target.