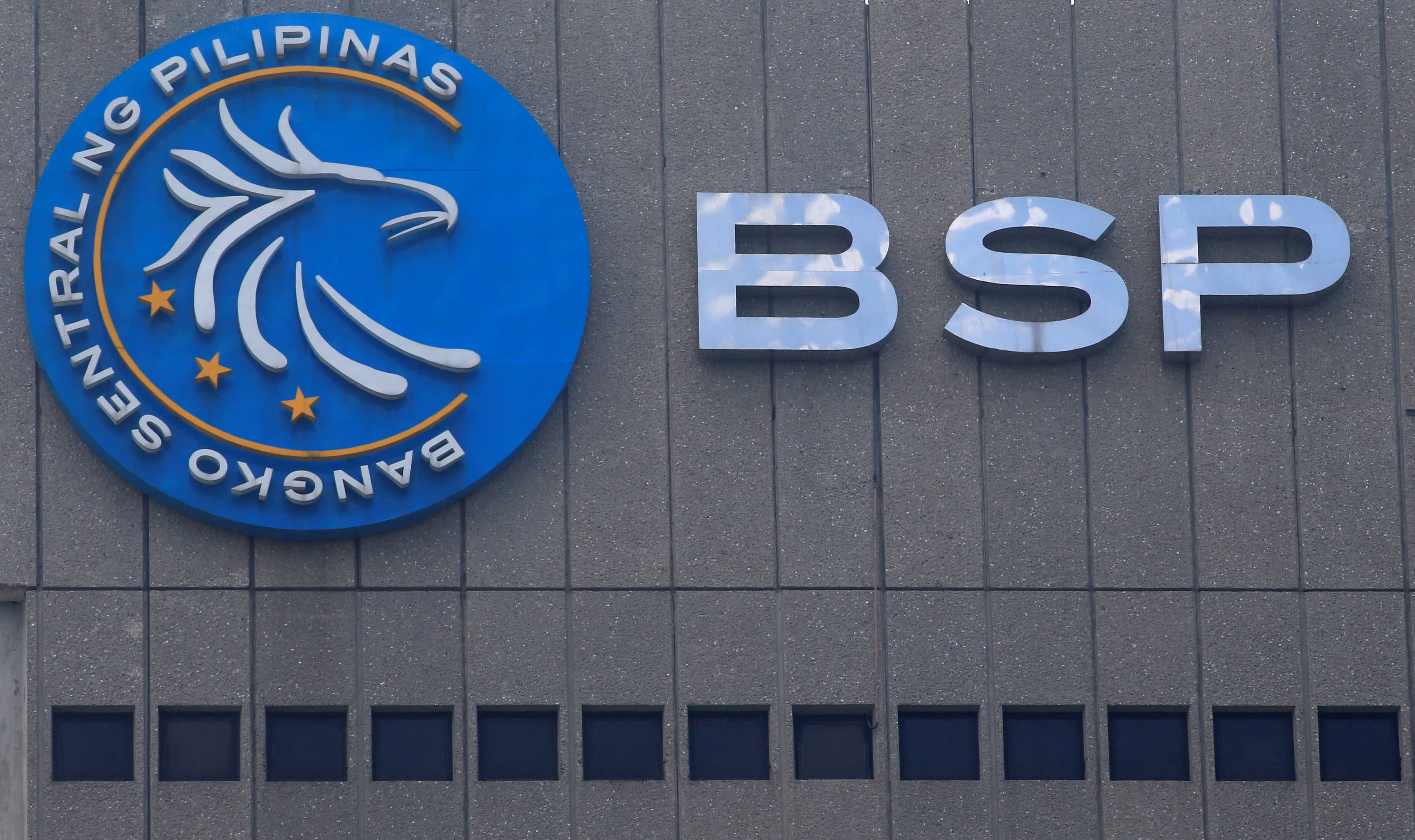 Inflation averaged 4.1% in the first four months of the year, breaching the ceiling of the bank's 2% to 4% target range. Last month, inflation reached 4.5%, the highest level dating back to the new base year of 2012.

Prices are rising in response to Duterte's tax reform plans, announced this year, which include cutting income tax rates and raising levies on oil and other consumer items to compensate for the revenue loss. The finance department estimates the tax changes will add 0.7 of a percentage point to the inflation rate.

The bank had cut the benchmark rate to 3% in 2016, when it shifted to an "interest rate corridor" system and introduced weekly auctions. The idea was to siphon off excess liquidity at a faster pace and align the benchmark with prevailing market rates.

The BSP said at the time that the cut was a procedural move and did not signal a policy change.

Now, the bank's rate hike also comes amid a tightening cycle at the U.S Federal Reserve, which raised interest rates three times in 2017 and once more in March. Although it kept the federal funds rate steady at its May meeting, the Fed is expected to maintain the same tightening pace this year.

"You will probably see that interest rate differentials will start to narrow and even achieve some stability, and that will help market sentiments," Cuyegkeng said.

The Philippine peso has slumped to multiyear lows against the dollar as the government's infrastructure push drives imports and widens the country's current-account deficit. The benchmark Philippine stock exchange index has also fallen 16% from its peak in January. But Cuyegkeng said the BSP's move "should calm investors in the equity and bond side, [signaling to them] that inflation will likely come down now that the central bank is in a tightening bias."

The BSP joins other Asian central banks that have tightened monetary policy.

Malaysia's central bank raised its key rate in January for the first time in three and a half years, to 3.25% from 3%. Bank Negara Malaysia kept interest rates unchanged at its meeting on Thursday.

The Bank of Korea lifted its benchmark rate in November to 1.5%, from 1.25% -- the first increase in over six years. And the Monetary Authority of Singapore last month announced it would slightly raise the slope of its Singapore dollar nominal effective exchange rate, from 0%, to guide a modest appreciation of the currency.