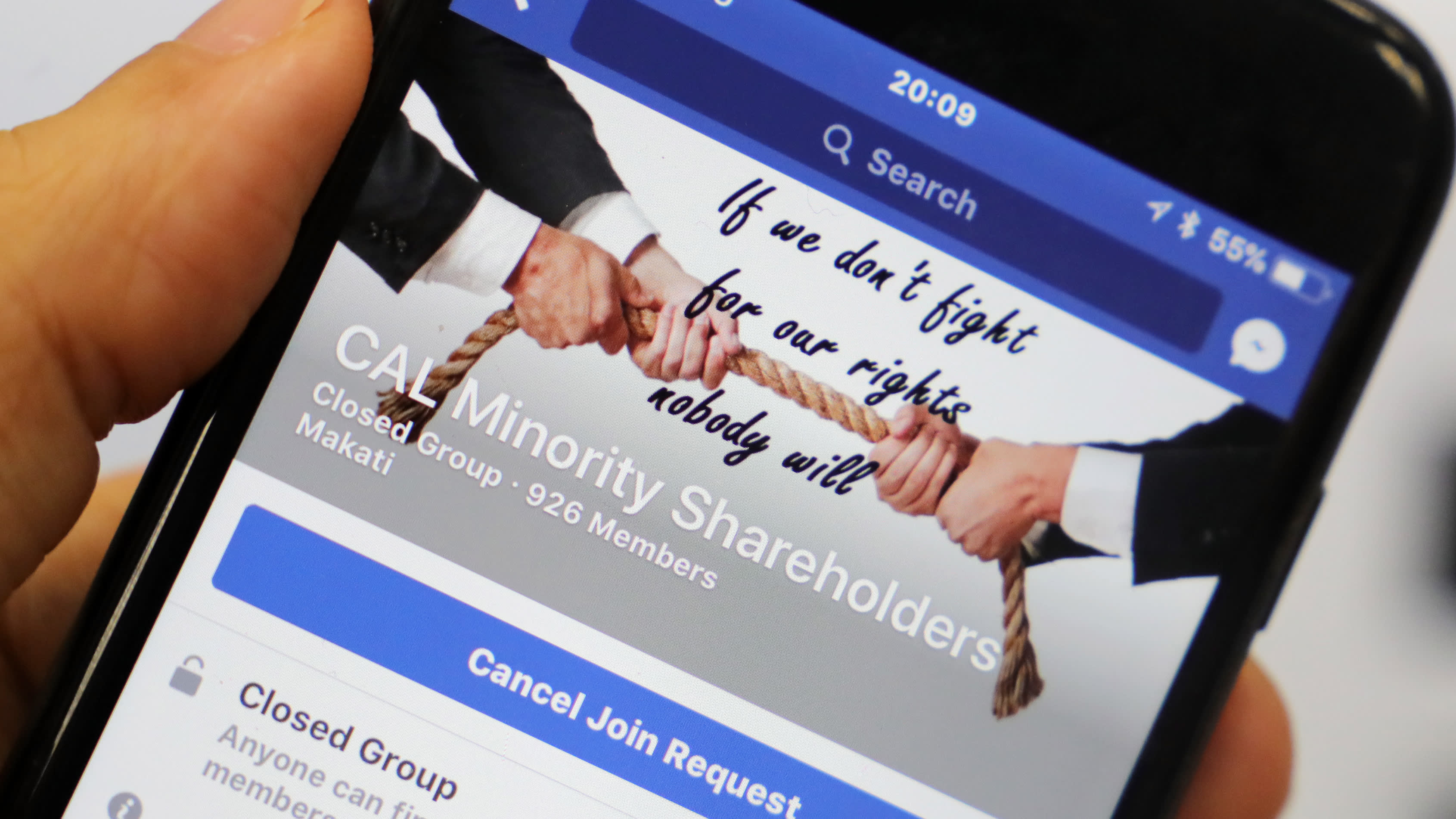 MANILA -- In a rare show of shareholder activism and solidarity in the Philippines, minority investors have launched a bid to take over Calata, one of the country's leading agricultural companies, after it was forced by the authorities to delist for violating disclosure rules.

The management has moved to calm furious investors, asking for patience as they negotiate the company's fate with the Philippine Stock Exchange.

"Our legal team tried to persuade the delisting committee to lift the suspension and even asked the PSE to just penalize those who have purportedly committed the violations," read a Nov. 22 letter to shareholders.

On Nov. 7, the PSE finalized its decision to delist Calata, having first announced the plan in July, when it found the company had breached disclosure rules 55 times between October 2016 and June 2017.

The bourse had already imposed a one-month trading suspension on Calata on June 30, after company officials violated the "blackout rule" that bars insider trading.

The PSE instructed Calata to buy out public shareholders to provide an "exit mechanism." Once it becomes a private company, shareholders will likely find it far more difficult to trade their shares. They will also need to pay higher capital gains tax.

Joseph Calata, the company's 37-year-old founder and CEO, rejected the PSE's order on Oct. 31, claiming the company's retained earnings of 400 million pesos ($7.94 million) were not enough to pay investors, who hold stakes totaling 60%.

At 3 pesos per share based on company book value, Calata would need up to 1 billion pesos. Shares in Calata last traded at 2.04 pesos, well below its 2012 initial public offering price of 7.5 pesos. 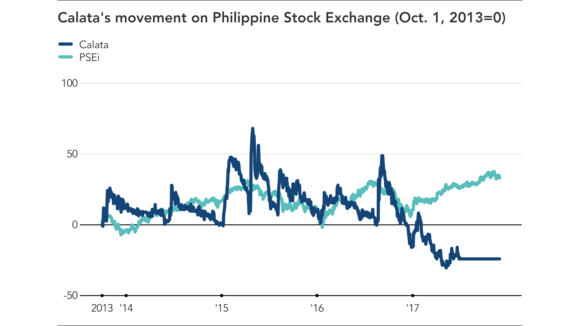 Southeast Asian bourses have grown rapidly in recent years as the market value of companies swelled. The recent standoff underscores how growth has not been matched by tighter regulation, leading to several high-profile cases of stock manipulation that benefited company insiders, such as that of CP All, a convenience store operator in Thailand and investment company Axis Inc. in Malaysia.

But Calata shareholders are showing that they have had enough. Minority shareholders banded together to urge the company to declare dividends or to buy out their shares at a "fair price." They are also urging PSE to maintain Calata's listing as they aim to take over management eventually, beginning with plans to install a board seat in a bold display of activism in a country where few investors question board decisions. 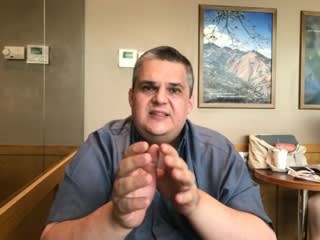 Alfred Reiterer, an outspoken Austrian trader who isn't afraid to quiz company directors during shareholder meetings, said disgruntled investors approached him to lead their group. They now have around 900 members and supporters -- organized on Facebook -- whose voting rights make up around 25% of the company, enough to nominate one board member, he said.

His goal is to rally together other shareholders so that the group has enough voting rights to control the six-man board of Calata. "Either he buys the shares of the minority or the minority sit in the board," said Reiterer, who sold off his Calata shares in 2013, following a stock manipulation scandal in 2012.

The group is also demanding Calata holds a stockholder meeting as soon as possible, after an annual meeting meant to be held in August was canceled.

The group plans to install George Tan, a former financial officer of a unit of telecom company PLDT who owns around 1% of Calata's outstanding shares, to the board. Tan said he would scrutinize Calata's books.

"I would like to head the audit committee," he said. "There are a lot of related party transactions [in the company]. We want to make sure there is transparency."

Florencio Matias, a 37-year-old engineer and owner of Calata shares, said he and other shareholders were also thinking about opening an insider trading case against Calata's officers. "We want others to be on it," he said.

Joseph Calata did not immediately respond to a request for comments, although he told Philippine Star newspaper that the violations identified by PSE were an "honest mistake." In late October, he offered to convert Calata shares into bitcoins, a cryptocurrency, a plan that Reiterer's group rejected.

Reiterer has written to congressional leaders and President Rodrigo Duterte's key cabinet members to ask them to step in.

Elsewhere in the Philippines, there have been rumbles of unhappiness from shareholders. Minority investors in LT Group unit Eton Properties and San Miguel-led Liberty Telecoms Holdings complained about the prices at which the companies bought their shares during tender offers in 2012 and 2016, respectively. But they eventually agreed with the prices the management set.

"Investor activism here is not yet active," said Evelyn Singson, chair of the Shareholders Association of the Philippines, which was founded in 2011 to protect the interests of minority shareholders.

The association is now dominated by corporate managers. "But we plan to go mass-based next year," Singson said, adding that the group would conduct seminars on minority shareholders rights.

The Calata case could also force PSE to tighten disclosure policies and regulations. Tan has accused the exchange of treating the brokers who facilitated Calata's trading with kid gloves. "How about the brokers who were in conspiracy with the selling?" he said. "We haven't heard anything from them."

PSE did not immediately respond to a request for comment.

The Philippines Securities and Exchange Commission said it would look into the Calata case pending shareholders' formal filing of complaints. The regulator, in early November, filed a criminal complaint against Joseph Calata and other company officials for allegedly misleading investors about a 65-billion-peso casino project that pushed up the company's share price last year.

Meanwhile, Calata shareholder Matias said he was closely following the development of the campaign.

"My wife and I invested 10 years' worth of savings in the company for the future of our kids," he said. "We will fight for it."