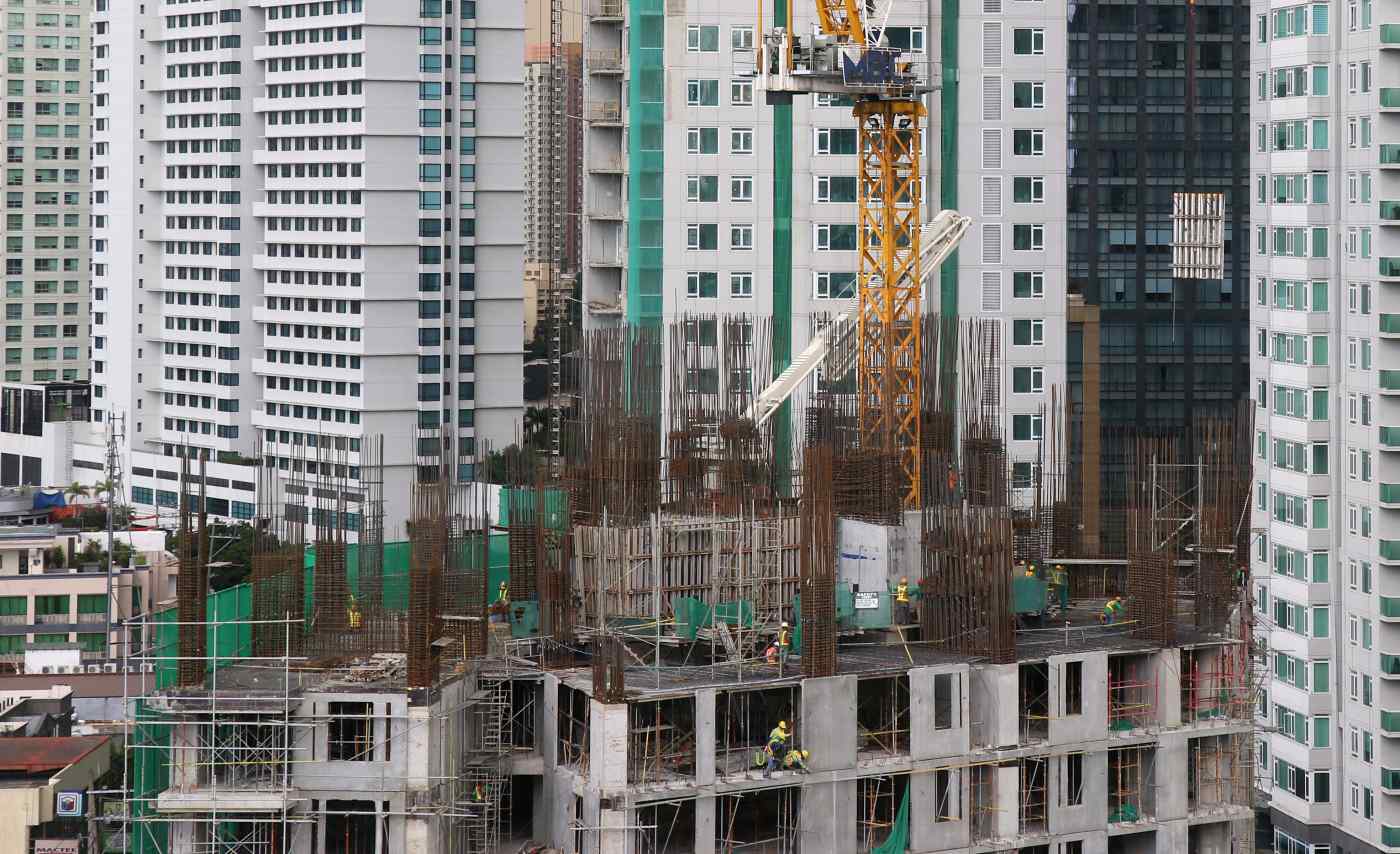 Ushering in the Philippines' "golden age of infrastructure" will see the government spend in the region of $160 billion by 2022. (Photo by Ken Kobayashi)
CLIFF VENZON, Nikkei staff writerDecember 21, 2017 10:00 JST | Philippines
CopyCopied

MANILA The Philippines has paved the way for a massive infrastructure program, as parliament on Dec. 13 formally approved the first phase of President Rodrigo Duterte's tax reforms.

The country's Senate and House of Representatives ratified a reconciled version of their respective tax bills after concluding deliberations on the night of Dec. 11. Duterte signed the bill into law on Dec. 19, and it will take effect in January.