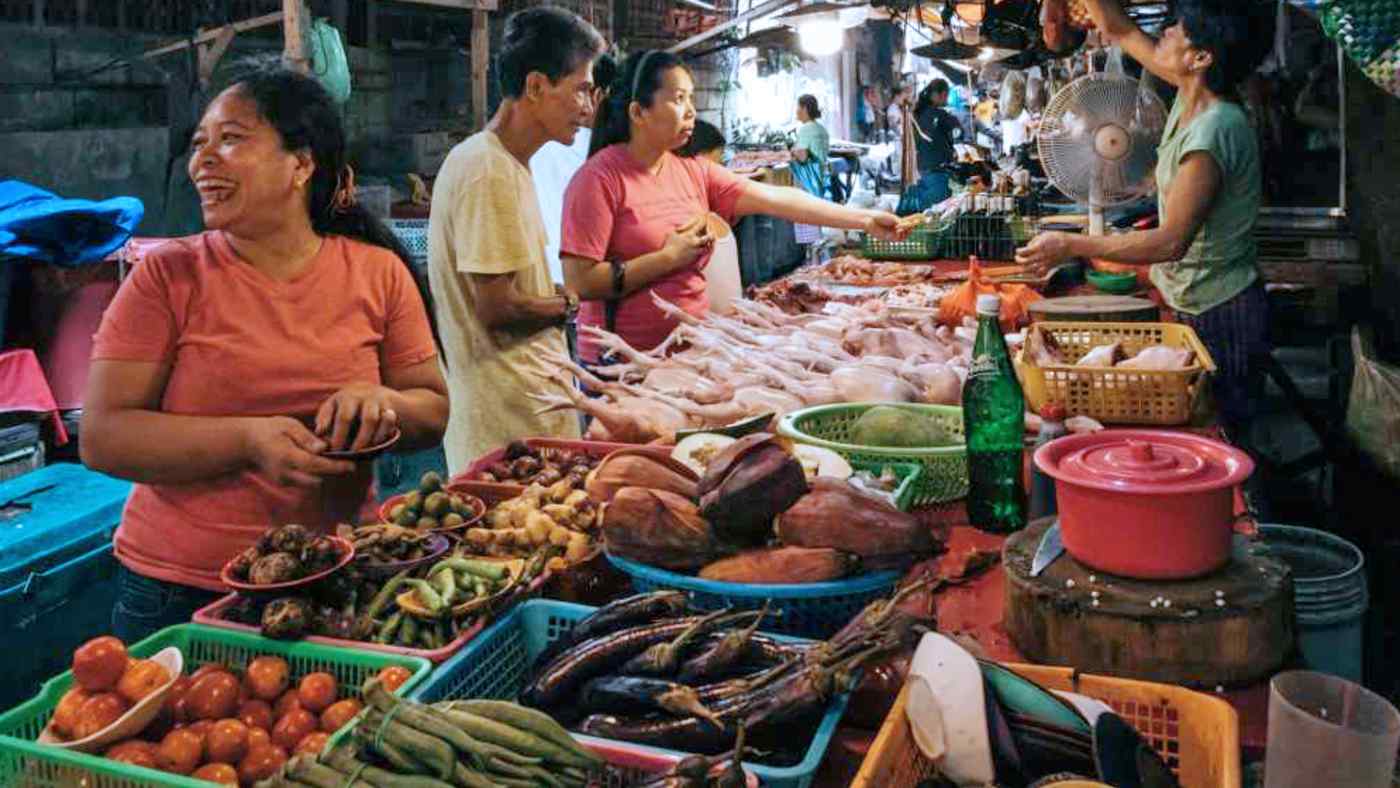 Rising commodity prices has emerged as a major political and economic issue in the country, threatening growth prospects and Duterte's support ratings ahead of next year's midterm elections. Damage to crops caused by Typhoon Mangkhut in mid-September, estimated at about 27 billion pesos ($497 million), will also likely push inflation further, said Nicholas Mapa, senior economist at ING Bank, in a note last week.