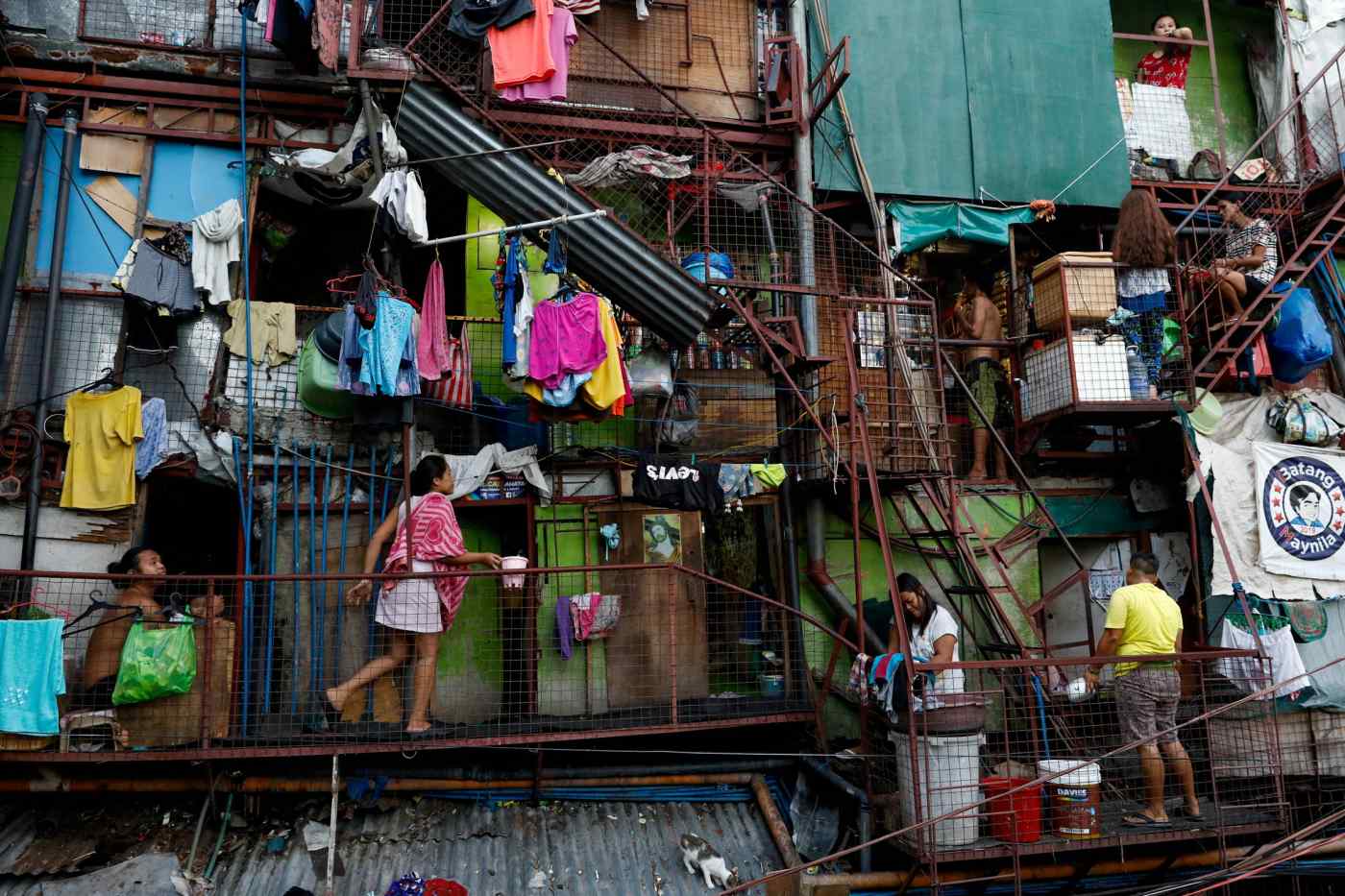 Marcos' proposed budget, which is equal to 22.2% of the country's total economic output, is nearly 5% higher than his predecessor's spending plan for 2022.

He is aiming to expand the Southeast Asian economy by as much as 8% during his six-year term, to keep its place among Asia's fastest-growing nations, and halve the poverty rate, which stood at 18.1% in 2021.

Education, infrastructure, food security, health care and clean energy got top priority in the 2023 budget, which was presented to Congress by a presidential representative.

The education sector will receive the highest allocation of 852.8 billion pesos, or 16% of the total budget, followed by public works with 13%, health care with 5% and social welfare with about 4%, Marcos said in a statement that accompanied the budget proposal.

The president, who is the son and namesake of the strongman toppled in a 1986 uprising, also runs the agriculture portfolio, which will receive 184.1 billion pesos, a 40% jump from its 2022 budget.

Marcos, who won a single six-year term in the May election, commands a supermajority in Congress, boosting chances of advancing his legislative agenda, including his 2023 expenditure program. His cousin Ferdinand Martin Romualdez is the speaker of the lower house.