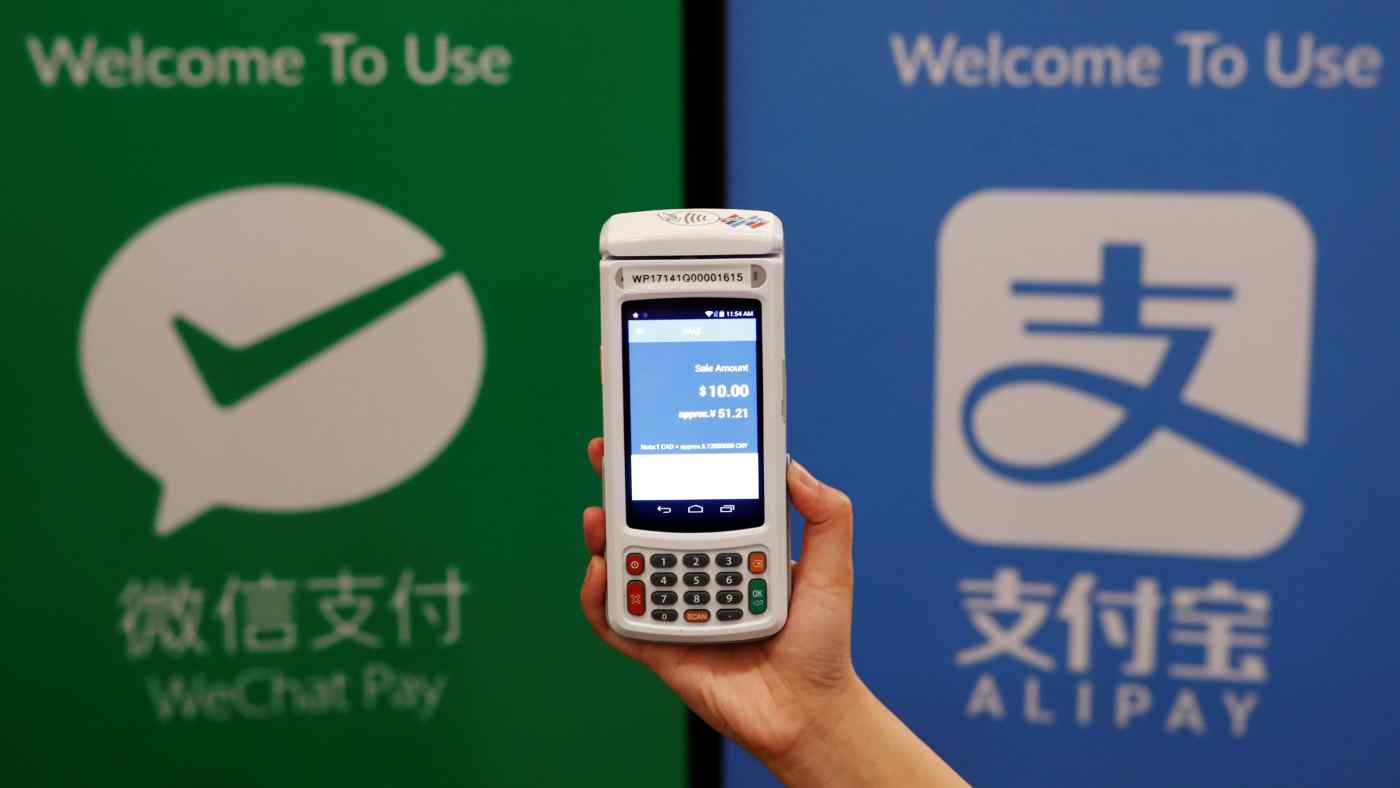 The spread of Alipay, WeChat Pay and similar apps has raised monetary authorities' interest in CBDCs. The two platforms are banned in Vietnam, but the number of users continues to grow in that country.

The U.S. dollar is widely accepted in Southeast Asia alongside local currencies. But as trade and financing flows from China have ballooned, stable exchange rates against the Chinese yuan have become a priority for the region's monetary policymakers.

Some of them seek to issue their own CBDCs before the digital yuan starts flowing across the border.

The Philippine and Vietnamese central banks' partners in the feasibility studies will include Tokyo-based startup Soramitsu, which helped Cambodia develop Bakong, one of the world's first CBDCs. 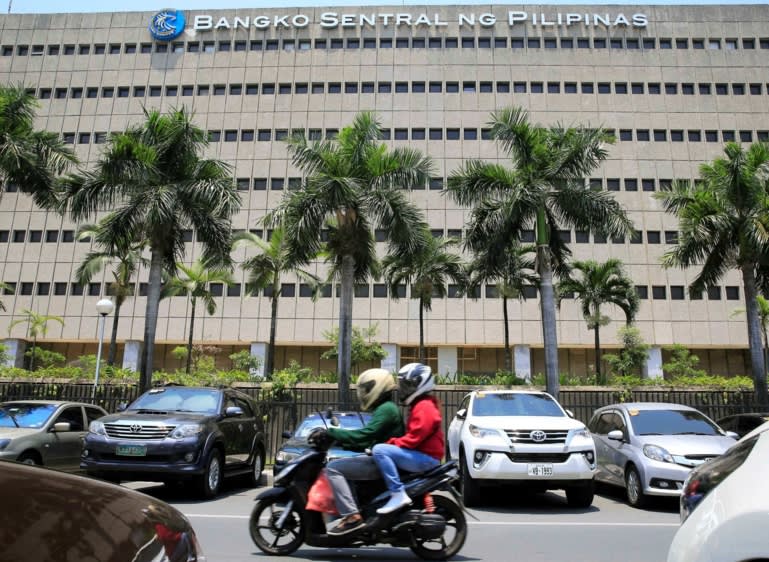 The Philippine central bank established an expert panel in 2020 to explore creating a CBDC, and last year began examining the impact it would have on the financial system.

In Vietnam, Prime Minister Pham Minh Chinh ordered the nation's central bank to research a CBDC based on blockchain technology. The bank looks to conduct a market study with Soramitsu and other parties, but no commitment to issue a digital currency has been made.

Chinese neighbor Laos signed a memorandum of understanding last year with the Japan International Cooperation Agency that opened an ongoing CBDC feasibility study with Soramitsu. The Laotian central bank and Soramitsu are due to establish a joint venture with a local company this year. A state-backed Japanese institution may join as well.

Global corporations could save up to $100 billion a year on cross-border transaction costs under a full-scale multinational network of CBDCs, according to a report by JPMorgan Chase and New York-based consultancy Oliver Wyman.

Though digital fiat currencies can provide a boon for businesses and individuals, nations need to consider economic security and the impact on monetary policy before introducing them. Nine out of 10 central banks worldwide are weighing the benefits and drawbacks of CBDCs, according to a survey by the Bank for International Settlements.