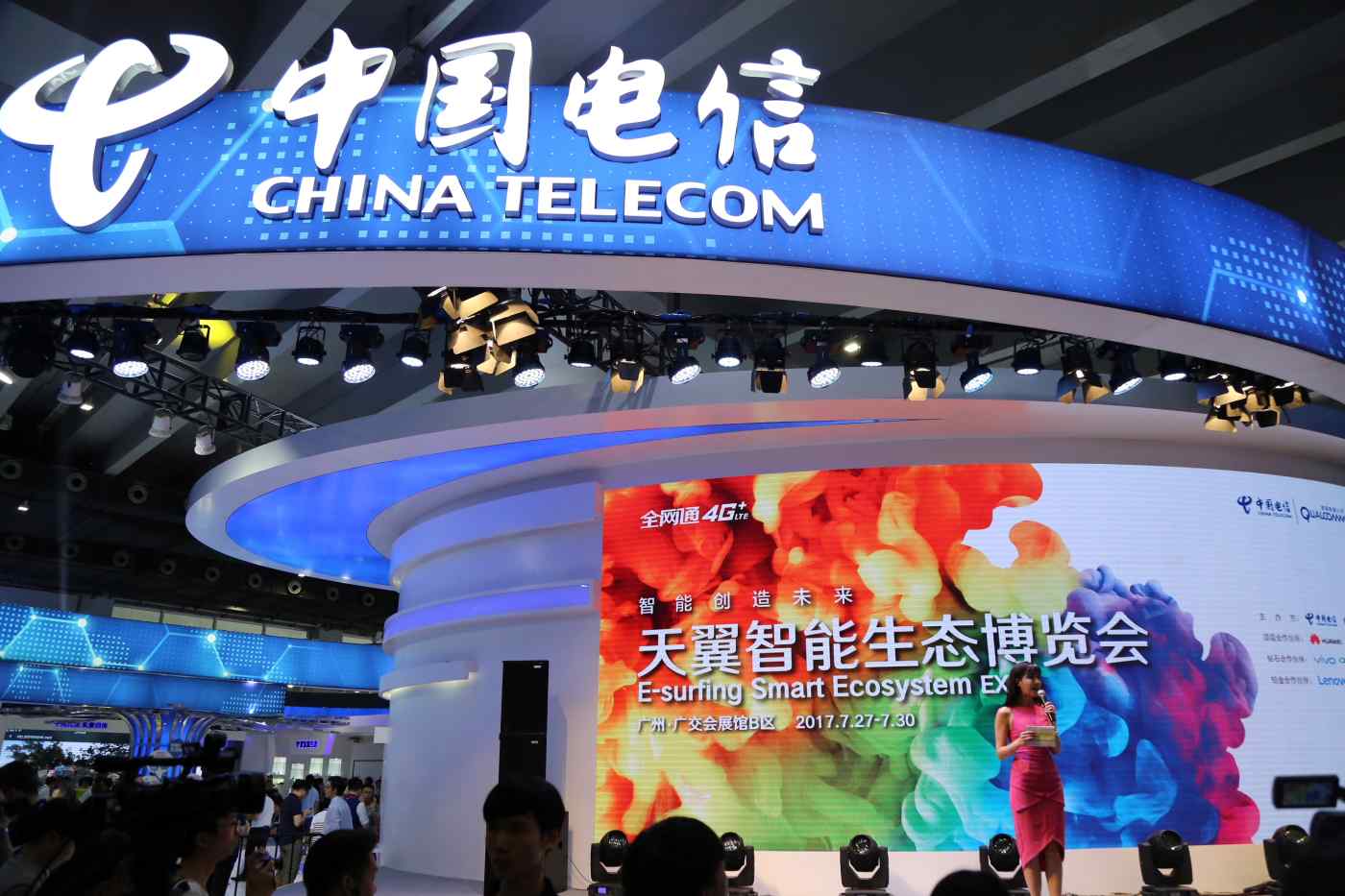 China Telecom aims to set up services in the Philippines

But for the Philippine Competition Commission, it was more than economic diplomacy. Duterte's move to disrupt the duopoly of PLDT and Globe Telecom has energized the antitrust watchdog, whose oversight efforts in the telecom sector have been dogged by legal setbacks.

"The President's invitation for FDI in all different sectors are welcome," PCC Commissioner Johannes Bernabe said on Dec. 12. "This is particularly welcome in the case of telecommunications. We have two major service providers, and a third or fourth player will offer not only competition but also better quality of services." As the Philippine constitution limits foreign ownership in the sector to 40%, China Telecom -- the investor chosen by China -- will need to seek a local partner, and will require PCC approval for a joint venture.

PCC is more than willing to work with the National Telecommunications Commission to facilitate the entry of a new player, Chairman Arsenio Balisacan said on Dec. 22. "We are also open to helping the government in designing the [entry] terms at least from the competition lens." 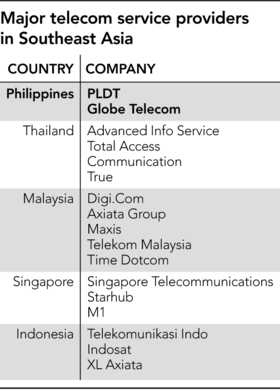 In 2015, the Philippines under former President Benigno Aquino joined its Southeast Asian peers Brunei, Laos, and Myanmar in passing an antitrust law, beating a loose deadline which coincided with the launch of the ASEAN Economic Community. For Manila, passage of the law ended 25 years of lobbying by business groups and conglomerates after a competition bill was first filed in the early 1990s.

The PCC was established in early 2016 as a quasi-judicial body with a mandate to ensure a level playing field. It has the power to investigate and penalize anti-competitive agreements, mergers and acquisitions (M&A), and suspected abuse of market dominance. But the new watchdog has been barred by a court from touching the duopoly in the telecom sector. That has been in effect since 2011, and was consolidated in May 2016 when San Miguel, the Philippine's largest company by consolidated revenues -- and the only viable challenger at the time -- sold its telecom assets to PLDT and Globe for nearly $1.5 billion.

In early December, the PCC asked the Supreme Court to reverse an appellate court ruling that the deal had been "deemed approved" thereby barring the watchdog from conducting a review.

The court proceedings are the latest development in a year-long clash between the PCC and the powerful groups involved in the sale. Ayala Corp. is the oldest conglomerate in the Philippines and the parent of Globe, Hong Kong's First Pacific, the principal shareholder of PLDT, and San Miguel.

Winning this legal battle is considered crucial for PCC to assert its authority over mergers and acquisitions.

It is also important for China Telecom, which needs enough frequencies to compete. Had PCC been allowed to review the asset sale, it would have made PLDT and Globe Telecom relinquish some frequencies to a third player, said PCC Commissioner Stella Quimbo. She said a Supreme Court ruling was necessary to review the deal: "That is something that we have to fight for today."

Before the PCC, Philippine companies were free to expand without antitrust regulation. This allowed them to grow quickly through M&A, and helped the recent economic boom in the Philippines.

For instance, San Miguel has diversified from brewing to become the biggest company by sales mainly through M&A activity. From 2008 to 2014, the company spent around $12 billion on acquisitions, according to Reuters. That figure does not include recent purchases like the $1.9 billion Masinloc coal power plant currently under PCC review. The conglomerate's 2016 revenues of 685 billion pesos ($13.7 billion) represent 4.5% of the Philippine economy.

However, Balisacan, who was socioeconomic planning minister under Aquino, told the Nikkei Asian Review in September that the recent economic resurgence was "highly concentrated among a few sectors" and its limited impact on poverty reduction was due to "the lack of competition."

This view has encouraged PCC to broaden its purview beyond heavyweight sectors like telecoms. A wide range of deals that affect consumers have come under scrutiny. 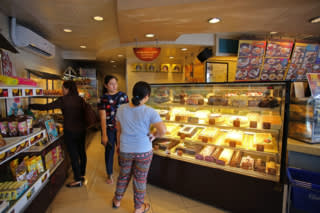 SM Investments ownership of of the Goldilocks bakery chain has kicked off concerns about fair trading in its mall network.

SM Investments, the country's largest conglomerate by market value, has been probed. Its proposed acquisition of the Goldilocks bakery chain, a tenant at SM malls, has been stalled for four months since possible antitrust issues were raised. For example, SM has the country's largest mall network and could place rivals to Goldilocks in inferior locations. Access to information about competitors could also give Goldilocks an undue advantage, PCC officials said.

PCC has asked SM to file a written commitment that it would treat competitors of Goldilocks fairly and put up a "firewall" to keep sensitive information from SM, which  operates a centralized point of sales system in its malls.

The SM case offers a glimpse of how conglomerates with diversified interests might need to come under tighter scrutiny during M&A. "It may happen in the future if another mall enters into a similar kind of transaction," Quimbo said.

M&A that involve assets of more than 1 billion pesos require the approval of the PCC, which has approved 118 out of 141 filings so far. Some executives have complained that the threshold is too low, and that the PCC review process is too demanding. "They are asking for a lot of information, and it looks like they're just trying to build a database," one executive at a major conglomerate said, but declined to be named.

Apart from scrutinizing mergers, the PCC has also launched probes into alleged collusion by cement manufacturers, and the  so-called "garlic cartel" that was accused of manipulating clove prices in 2014.

Grace period is over

Balisacan said PCC will focus on enforcement next year after two-year period for companies to stop anti-competitive practices ended in August. The commission will be forming alliances with other government agencies to enforce its regulations.

On Dec. 22, PCC and the central bank agreed to harmonize their rules on M&A and other activities amid growing interest from foreign banks in expanding in the Philippines after the banking sector was liberalized in 2014. The two bodies also agreed to monitor financial institutions for payment systems and other activities.

Next year, PCC wants to partner with the Insurance Commission, the Intellectual Property Office, and the trade department. The latter is responsible for issuing business permits and price monitoring. With PCC stepping up enforcement, large Philippine businesses can expect greater antitrust regulation and enforcement.

"We will be quite busy firming up our working relationship with other agencies," said Balisacan. "We expect considerable interest from the public in filing cases with PCC -- in fact, we are seeing that now."