Philippines eyes tax on Netflix to boost revenue amid pandemic 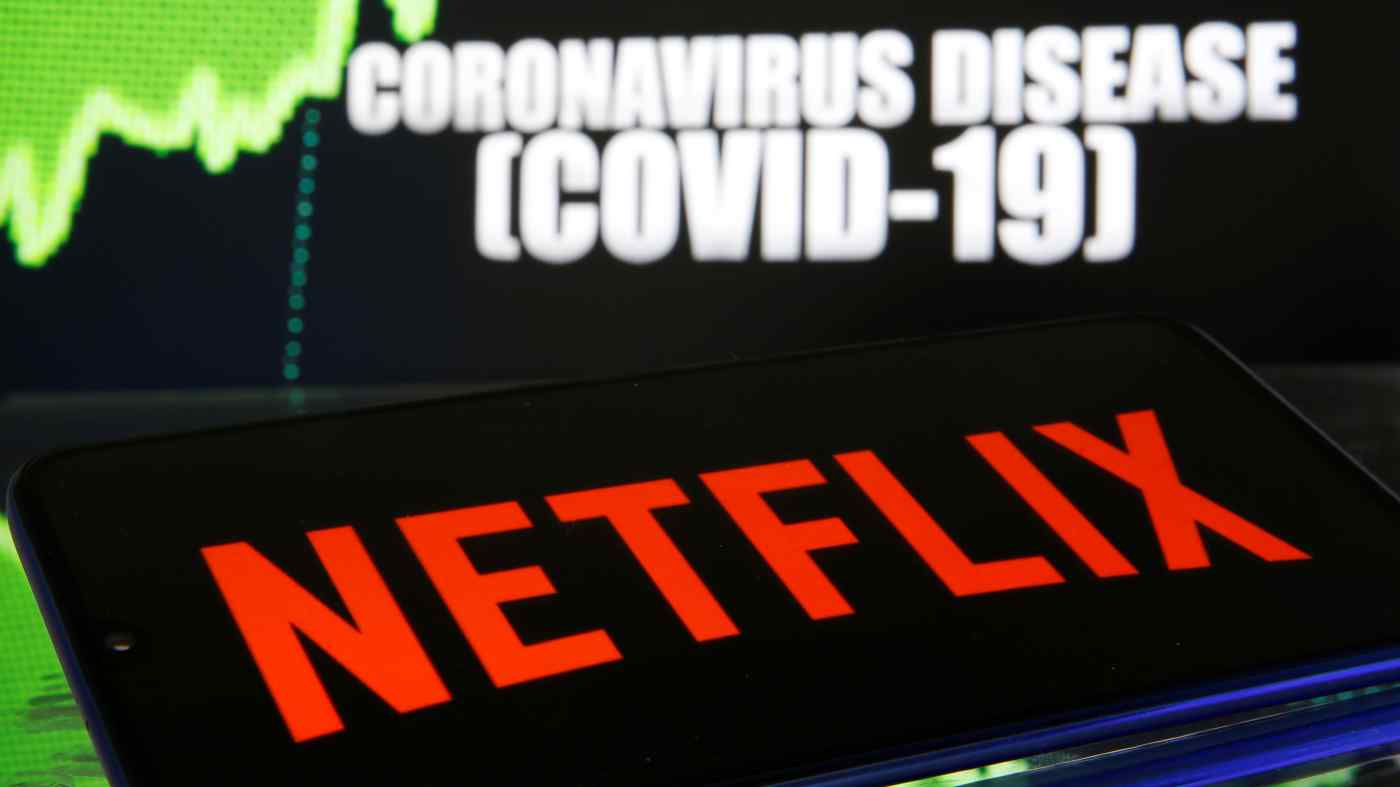 Congressman Joey Salceda said this week he filed House Bill No. 6765, which seeks to plug the value added tax loopholes for digital services such as those offered by Facebook, Google, Netflix and Spotify as well as for digital retailers like those on the Lazada and Shopee platforms. The Philippines' VAT is pegged at 12%.

"[These] companies are making a killing because of isolation but are not paying enough taxes," said the lawmaker, who chairs parliament's ways and means committee.

"No new taxes here, we just want them to pay their fair share," he said in a statement. The bill also mandates that "network orchestrators" like Grab withhold their agents' income taxes.

The measure could generate an estimated 29.1 billion pesos (nearly $573 million) annually and help the country recover from the impact of the virus, the bill says.

The move would follow a similar step taken by Indonesia, which will slap a 10% tax on digital services by July 1 to boost revenue amid the pandemic.

The Philippines, which imposed one of the world's longest and strictest lockdowns in mid-March, is bracing for recession and plans to temper the economic fallout with a massive debt-driven stimulus program. However, as the pandemic has crippled business and trade, the main tax agency's collections plunged 25% from January to April.

Janet Cuenca, a supervising research specialist at the Philippine Institute for Development Studies, a state think tank, said, "There is a wisdom in exploring the potential revenues" from these digital transactions due to the growing internet economy.

But Cuenca said taxing them is not always easy. "Digital transactions cut across local and international borders, which [makes them] difficult to tax," she said.

The bill's introduction has already provoked fierce opposition from some subscribers.

Art Dumalaog, a graduate student in Manila, said subscribers of digital services mostly belong to the middle and upper-middle classes. "I don't think it's appropriate to burden them with [an] additional tax right now," he said. "They are already excluded [from receiving] cash subsidies."

The government has distributed cash aid to poor and low-income families to tide them over during the lockdown.

Rommel Arellano, who subscribes to Netflix and Spotify, said he is willing to pay higher fees but added, "I hope to see improvement in how the government manages this health crisis."