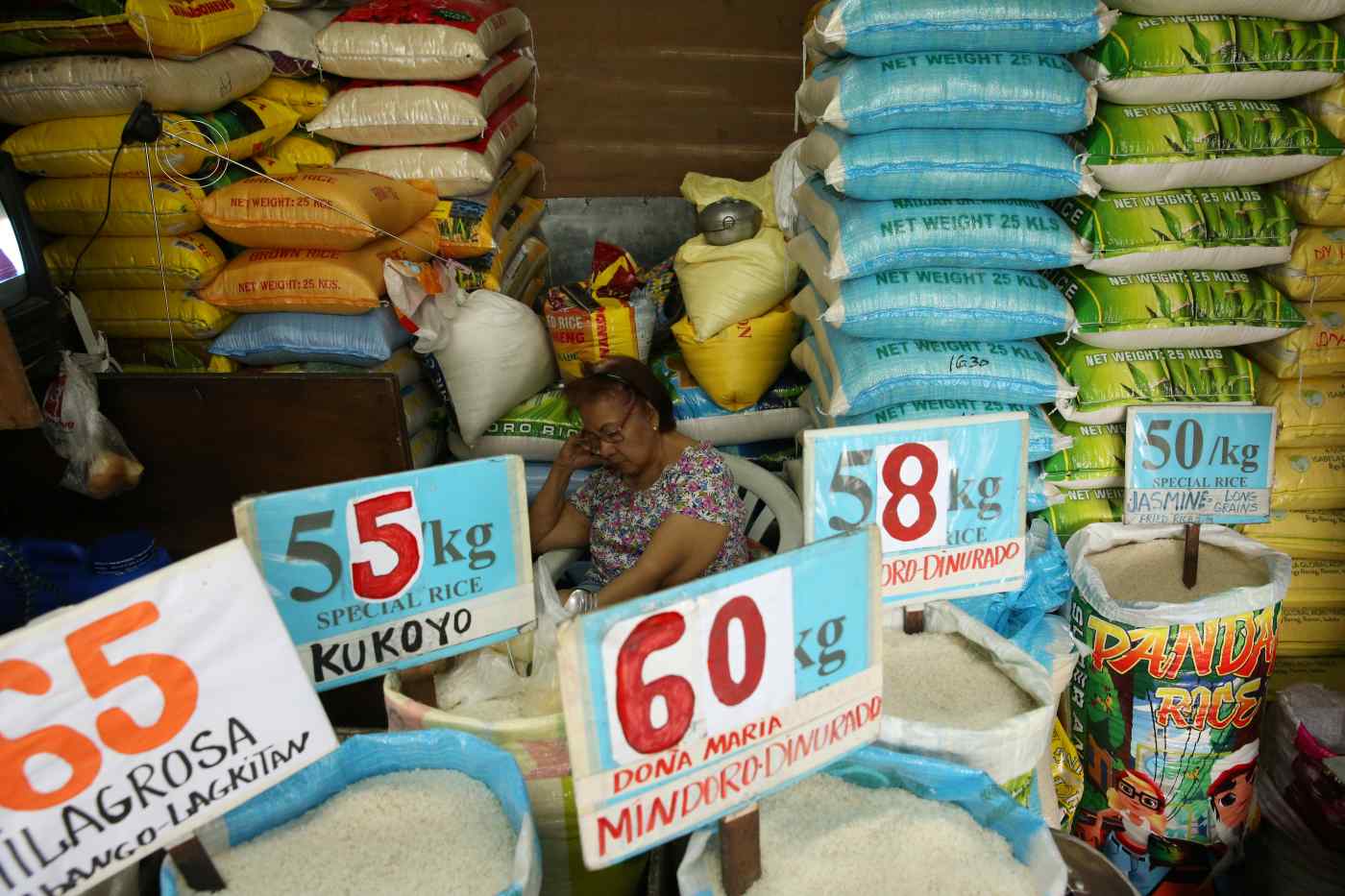 MANILA -- Headwinds such as stubborn inflation and the U.S.-China trade war have stacked the odds against the Philippines achieving its growth target of 7%-8% in 2019.

The Southeast Asian nation is seeking to regain momentum after high inflation and weak consumption dragged growth down to 6.2% in 2018 -- the slowest in three years and lower than the government's 6.5-6.9% target range. Data released Thursday showed a 6.1% expansion in the fourth quarter that fell short of analyst expectations.

Inflation last year averaged 5.2%, the highest since the global financial crisis in 2008, which contributed to a slowdown in consumption growth to 5.6% from 5.9% the previous year. Buoyed by remittances from Filipinos working overseas, consumer spending accounts for more than half of total output, but high prices have discouraged spending.

Standing in the way of the government's growth goal are interest rates at a 10-year high. Last year the Bangko Sentral ng Pilipinas hiked its benchmark policy rate in five straight meetings up to 4.75% in an attempt stem rising consumer prices. The government's delayed importation of rice also contributed to the higher prices that have pushed consumer sentiment to a four-year low.

For President Rodrigo Duterte, it is crucial to ensure prices do not rise further ahead of key midterm elections in May.

International institutions see the economy picking up pace this year but falling short of the target. The World Bank projects 6.5% growth in 2019, while the Asian Development Bank forecasts 6.7%.

He also said consumption would get a boost from campaign spending by candidates running for the midterms.

Even so, many new infrastructure projects are on hold as Congress has not yet approved a spending plan for 2019, leaving the government to operate on last year's budget. The election commission will also ban new public works projects from March, ahead of the elections.

"It's a tougher target amidst global headwinds," said Emilio Neri, economist at Bank of the Philippine Islands. "The goal can be achieved if spending is mobilized more efficiently and policy mistakes on food supply is avoided."