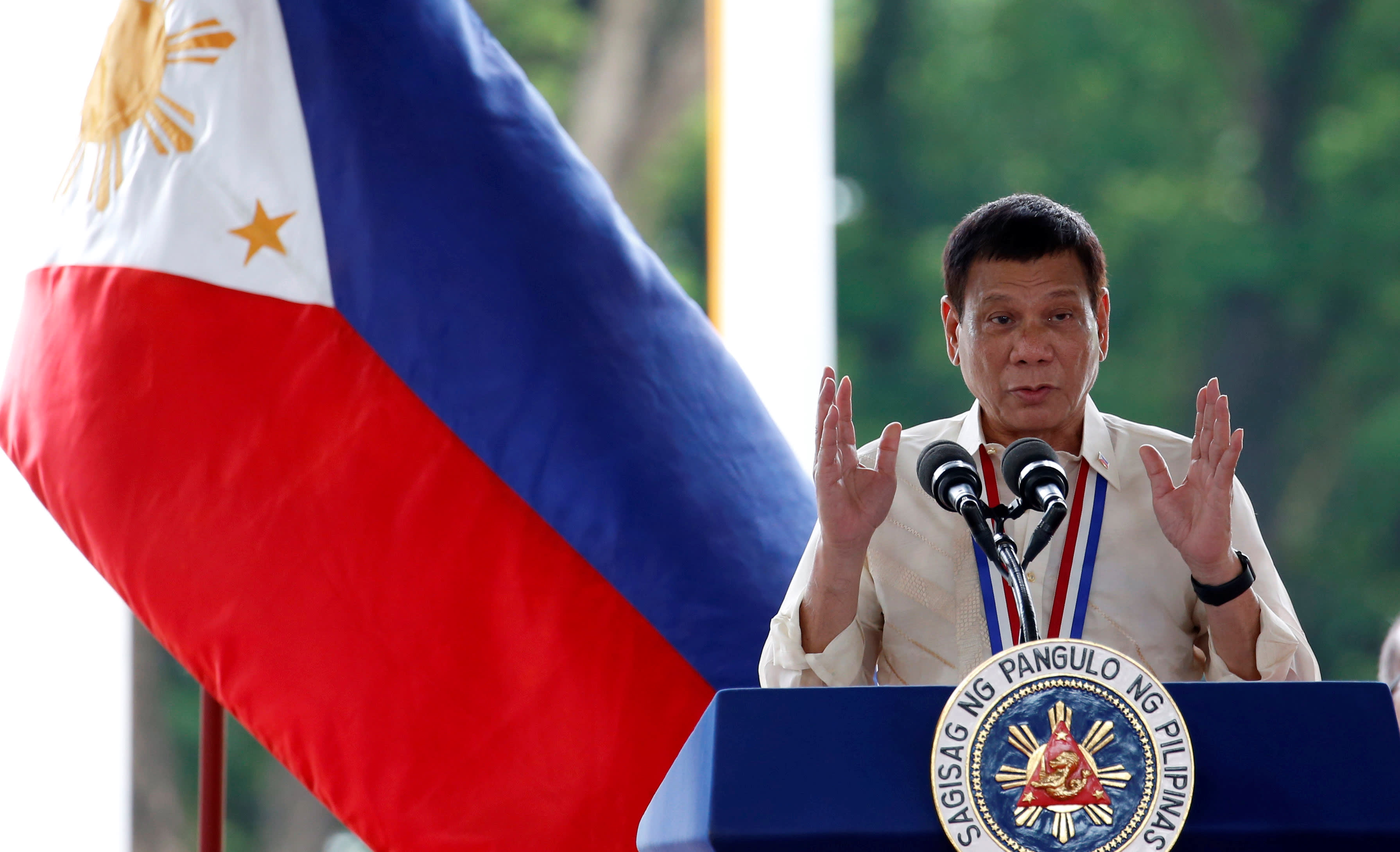 MANILA -- Fitch Ratings on Monday raised its assessment of the Philippines' sovereign debt, saying the economy is strong, and insulated from President Rodrigo Duterte's drug war.

Fitch said the Philippines' macroeconomic performance has been consistently strong, underpinned by sound policies. Investor sentiment has also remained positive, as seen in the country's solid domestic demand and inflows of foreign direct investment, it added.

"As such, there is no evidence so far that incidents of violence associated with the administration's campaign against the illegal drug trade have undermined investor confidence," Fitch said, referring to the brutal drug crackdown in which around 4,000 suspected drug peddlers and users have been killed. The Philippine economy grew 6.9% in the third-quarter, beating expectations.

Fitch predicts Philippine real gross domestic product will expand by 6.8% in 2018 and 2019, which would keep it among the fastest growing economies in the Asia-Pacific region.