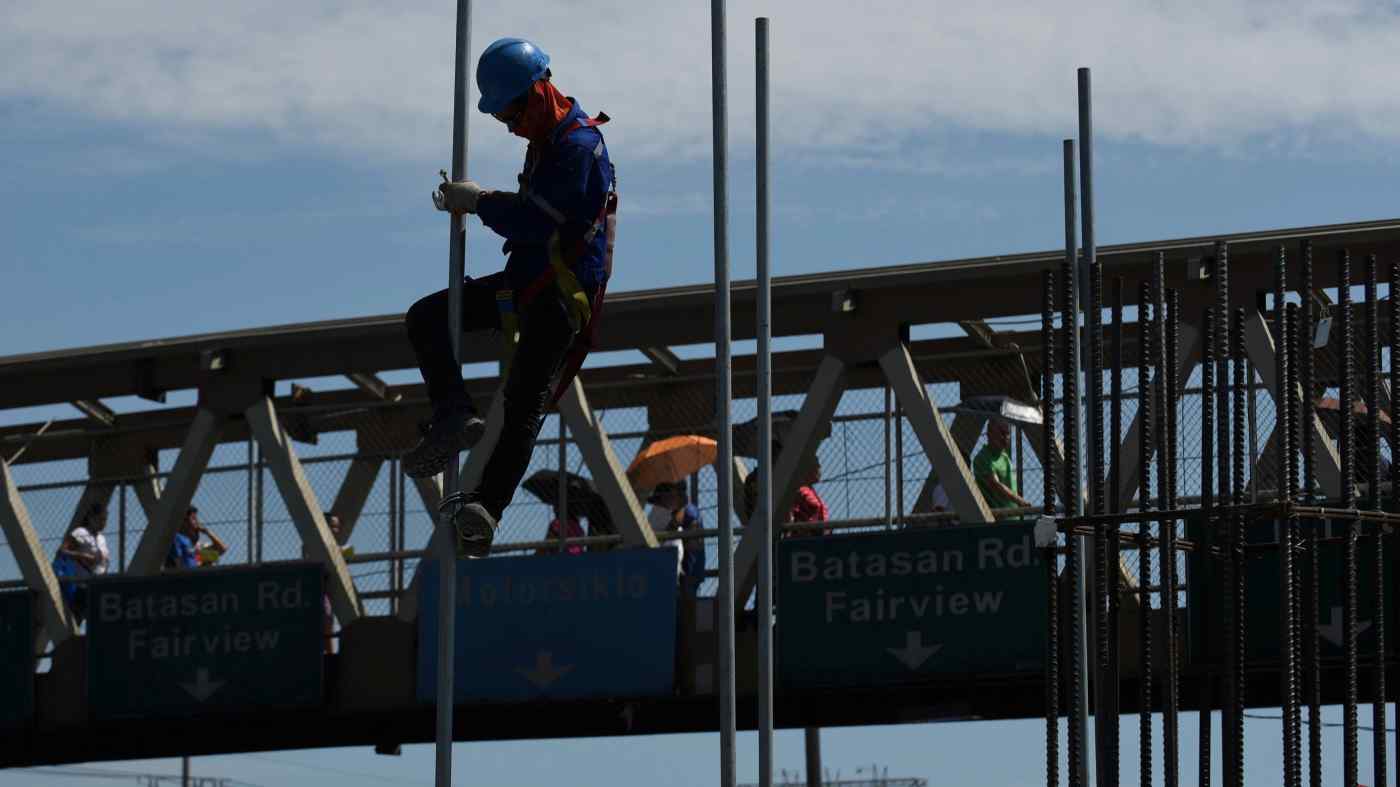 MANILA -- A surge in cement imports, mainly from Vietnam, has prompted the Philippine government to impose tariffs on the construction material, as it seeks to protect domestic industry from cheaper competition.

Manila announced on Tuesday it will implement the measure for three years, following earlier moves to slap provisional safeguard duties on ceramic and wall tiles, as well as on clear and tinted float glass.

A 250-peso ($4.8) duty will be imposed on every metric ton of cement imported in the first year, dropping to 225 pesos the following year and 200 in the third and final year, according the Philippines' Department of Trade and Industry. The measure, which will be reviewed annually, will take effect 15 days after the announcement.

The duty is lower than the 297 pesos per metric ton recommended by the Philippines' Tariff Commission last month.

Citing potential damage to its domestic cement sector, the Philippines last year launched a probe into the rise of imported cement, which surged to around 3 million metric tons in 2017 from 3,600 in 2013. Around 75% of the imports come from Vietnam, 18% from China, and 6% from Thailand, according to the trade department.

Vietnam, which did not immediately reply to a request for comment, warned in June that the safeguard measure violates World Trade Organization rules.