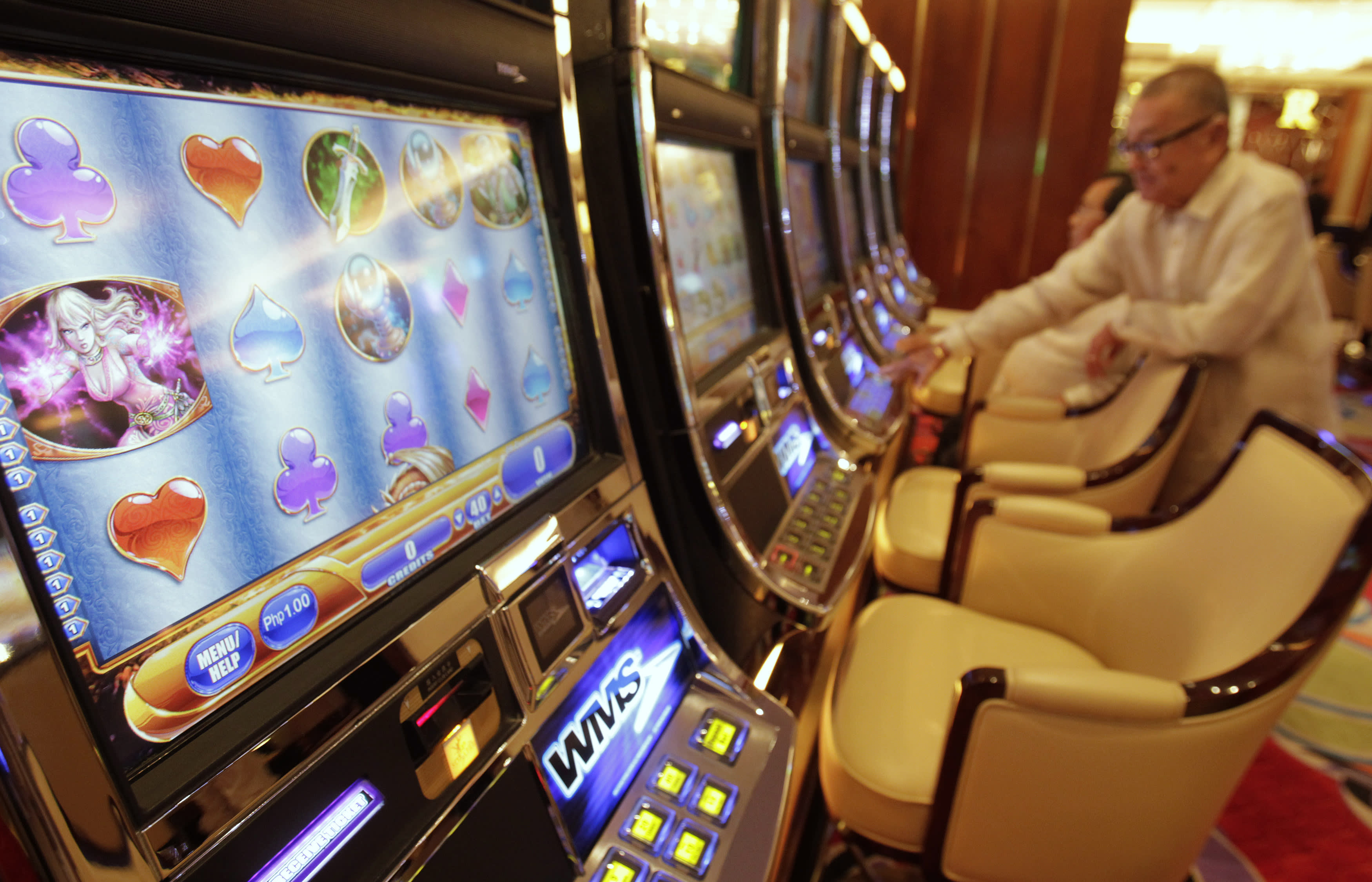 MANILA -- The Philippines expects gross gaming revenue to grow 9.4% to 186 billion pesos ($3.57 billion) this year, with online casinos playing a key role in the expansion, the chief of the country's industry regulator said on Tuesday.

Andrea Domingo, chair and CEO of Philippine Amusement and Gaming Corporation, or PAGCOR, announced this year's outlook on the sidelines of a regional gaming summit in Manila, as authorities probed a fire that hit Manila Pavilion and Casino and killed five employees of the regulator on Sunday. PAGCOR runs its own small casinos apart from regulating the gaming sector.

The incident happened less than a year after an arson attack hit Resorts World Manila in June last year, killing 38 people, including the armed perpetrator and shaking casino-goers.

Growth this year will be driven by online casinos, Domingo said. "We are looking at doubling [Philippine offshore gaming operators] and electronic-gaming," she said.

The Philippines has promoted offshore gaming under President Rodrigo Duterte's administration, which wants to raise more revenue while managing the proliferation of casinos in the predominantly Catholic nation. Only gamblers abroad can bet in Philippine offshore gaming operators, or POGOs.

Philippines currently hosts 53 POGOs, which are dominated by Chinese operators. Last year, the government earned 3.9 billion pesos from fees, an amount poised to double this year, Domingo told industry stakeholders during her speech at the summit organized by Asia Gaming Brief.

The Philippines has the goal of becoming a major gaming destination in Asia, although Duterte has struck a balance between accommodating casino investments and preventing local gambling addiction.

In January, Duterte ordered PAGCOR to stop issuing new licenses for integrated resorts and casinos nationwide, expanding an earlier moratorium that covered only Metro Manila, where major players such as Bloomberry Resorts of the Philippines, Macau's Melco Crown Entertainment, Genting of Malaysia and Japan's Universal Entertainment have built integrated resorts worth at least $1 billion each.

Prior to Duterte's directive, the Philippines had issued 18 integrated resort licenses, while four applications were filed. The regulator will still process the four, Domingo said.

On Wednesday, PAGCOR is scheduled to issue a provisional license to Macau's Galaxy Entertainment Group, which is planning to build a $500 million integrated resort and casino on the island of Boracay, a popular tourist destination. Ahead of the awarding of the casino license, Leisure & Resorts World, Galaxy's local partner, told the Philippine Stock Exchange on Tuesday that it has purchased 23 hectares of property in Boracay.

Galaxy has yet to officially announce the target opening date of its casino, but a possible temporary closure of Boracay will not affect Galaxy's plans, Domingo said.

The Department of Environment and Natural Resources has recommended to Duterte the closure of Boracay for up to a year to clean up the island that the president has called a "cesspool" because of the waste and problematic sewerage system.