Philippines set to pass budget on Friday after monthlong impasse 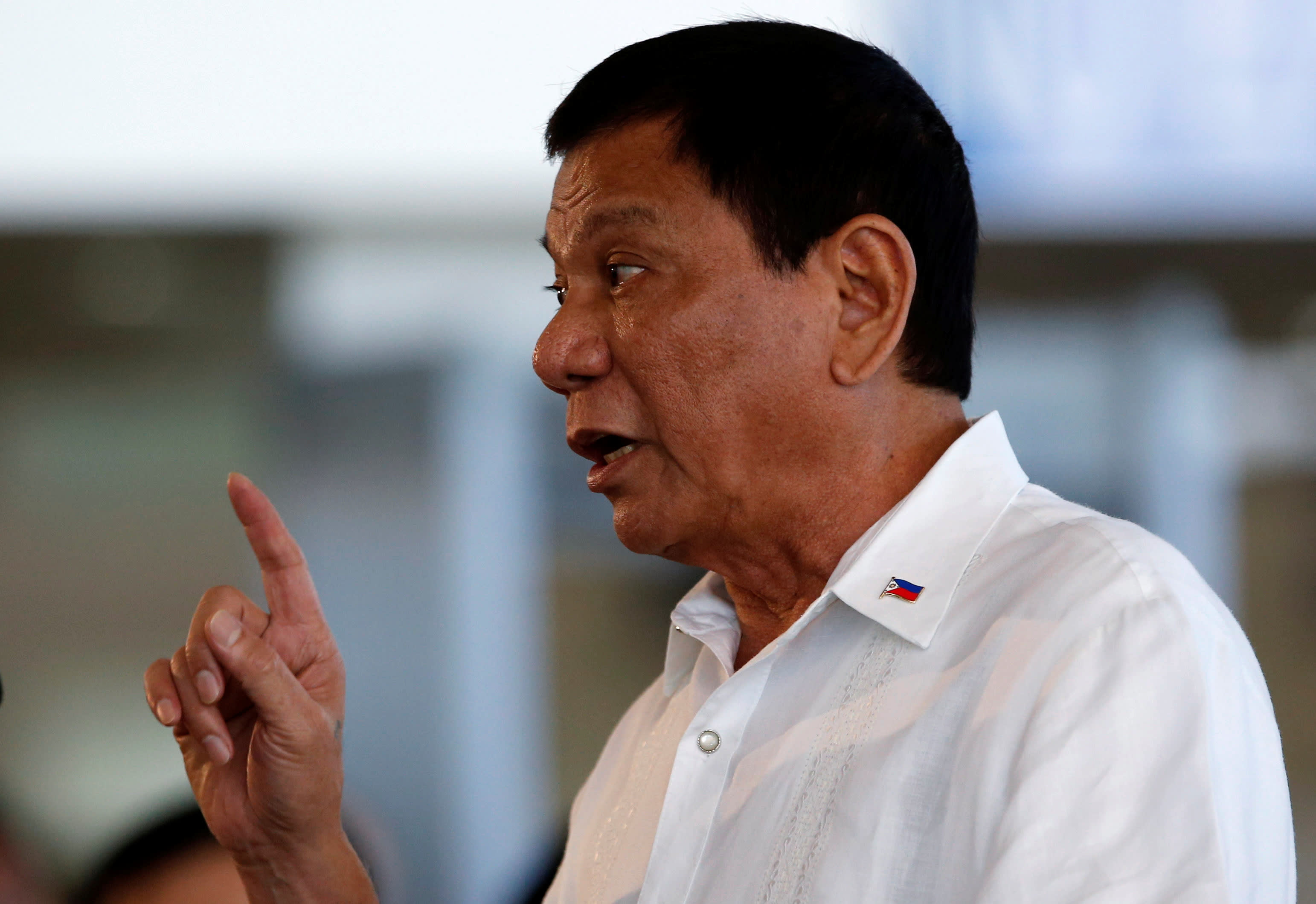 MANILA -- The Philippines' 2019 budget is set to be ratified on Friday, ending a monthlong impasse and limiting the damage to one of Southeast Asia's fastest-growing economies.

The government has been operating under the 2018 budget since the start of the year because of disagreement over funding allocations in this year's spending plan. Once President Rodrigo Duterte signs the bill, more than 1 million government workers will get their planned salary increases.

Senator Loren Legarda, chair of the Senate's finance committee, said Congress plans to pass the bill on Friday, in an extension of the current session scheduled to have ended Wednesday. She made the comment on Twitter after Wednesday's bicameral conference ran through the night. After the extended session, Congress will break until after midterm elections in May.

Finance Secretary Carlos Dominguez said last month that the impasse was costing the $314-billion economy some 500 million pesos ($9.6 million) a day. The economy is already struggling to achieve its growth target of 7%-8% in 2019 because of headwinds including stubborn inflation and the U.S.-China trade conflict.

The 2019 budget is pegged at 3.757 trillion pesos. This is worked out according to a cash-based system that means agencies have to spend their allocation during the current fiscal year -- a bid to boost the economy. It is slightly under the 3.767 trillion peso budget in 2018, which came under the previous system that allowed departments to spend funds over a span of two years.

The cause of the impasse -- the first in nearly a decade -- can be attributed to the new budget allocation system, leadership changes in the House of Representatives last year and lawmakers seeking to secure pork-barrel funding for their districts ahead of the elections. The deadlock has also raised concerns about Duterte's ability to pass key legislation.

Some representatives from the Senate and House of Representatives remained at odds over some of the allocations -- seen as a source of corruption -- in the run-up to the long recess.

While an eleventh-hour compromise appears to have broken the deadlock, Senator Panfilo Lacson urged Duterte earlier this week to use his veto power to strike out "pork inserted by lawmakers who are incorrigibly insatiable and simply beyond redemption." A prolonged budget impasse could have been catastrophic for the economy of the Philippines.

The budget department said in December that operating under the 2018 budget for another full year had the potential to clip growth by between 1.1% and 2.3% and cut up to 600,000 jobs in construction, public administration and defense, wholesale and retail trade, land transport and education. Up to 400,000 people could also be pushed into poverty.

Several impasses occurred under former President Gloria Macapagal Arroyo, including re-enacted budgets during the election years of 2004 and 2007. The six-year term of Duterte's predecessor, Benigno Aquino, did not see a single budget re-enactment.