Philippines sounded out by Japan on air-defense radar 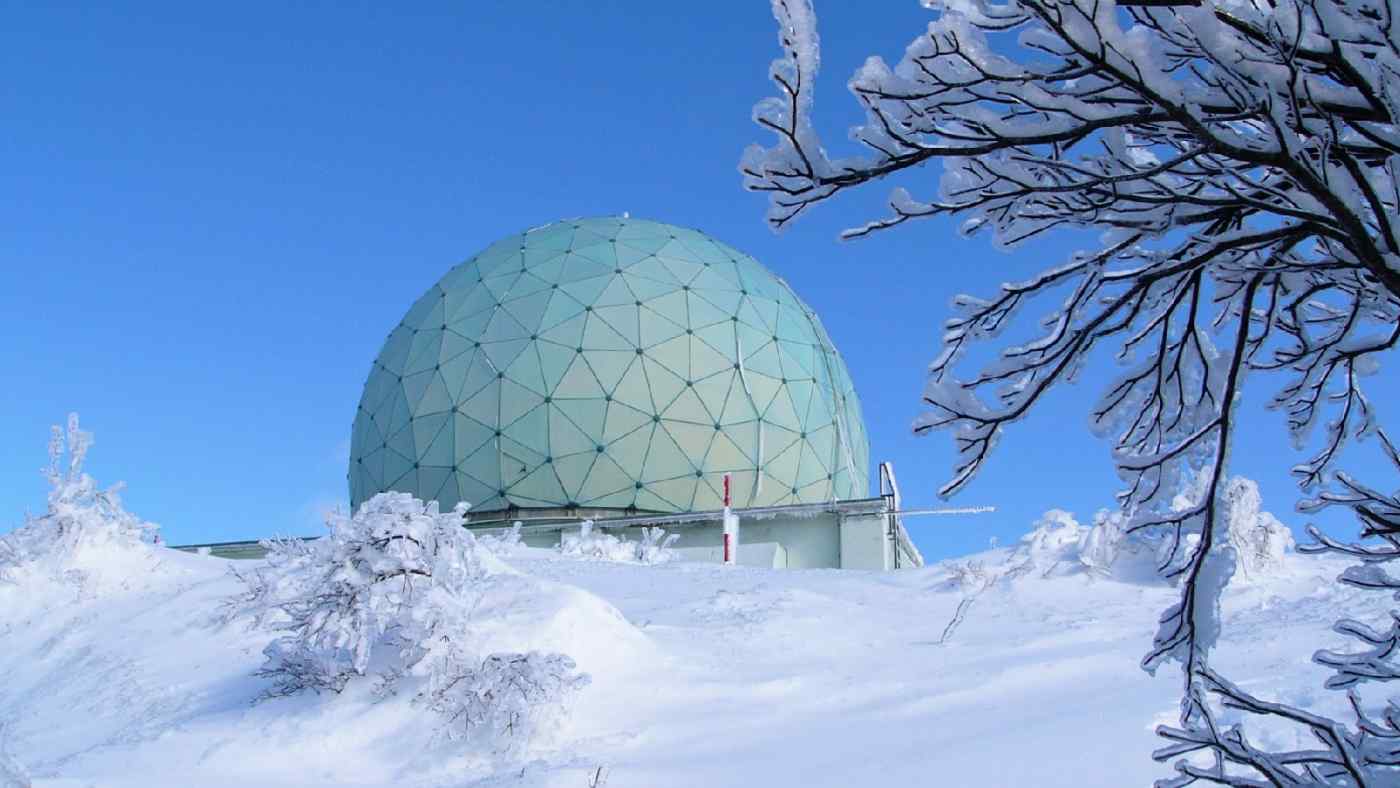 TOKYO -- Japan is considering selling air defense radar technology to the Philippines in what would be its first export of defense equipment since ending a nearly 50-year ban in 2014.

Tokyo is sounding out the Philippines about buying an upgraded model of the Mitsubishi Electric-made FPS-3 air defense radar system, which Japan's Air Self-Defense Force has used since 1991 in missile defense and monitoring airspace incursions. Tokyo has already begun offering technical information on the system to Manila.