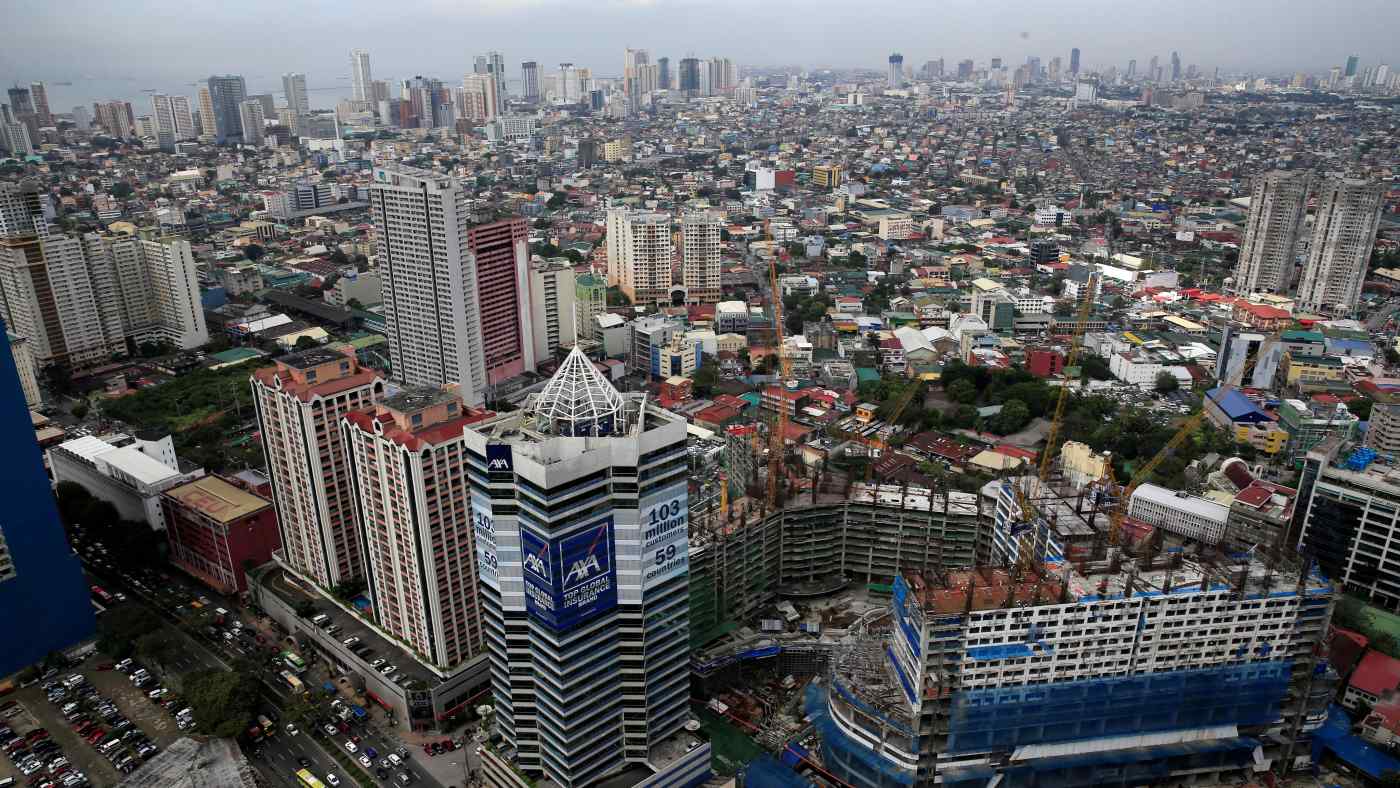 MANILA -- The Philippines is poised to cut income tax levied on companies under a proposed law that businesses have banked on to help them recover from the pandemic.

The House of Representatives on Wednesday ratified the final version of the proposed Corporate Recovery and Tax Incentives for Enterprises Act, or CREATE, which reduces the income tax rate to 25% for big companies and 20% for smaller enterprises from 30%, the highest among countries in Southeast Asia.

The bill will be forwarded to President Rodrigo Duterte for signing after senate ratification.

"CREATE is a historic economic reform, one of the largest in decades. As a stimulus package, CREATE will be a boost to market confidence, providing instant relief to businesses suffering from business reverses due to the COVID-19 pandemic," 51 business groups said in a joint statement last month as they urged congress to pass the bill.

The Philippines reported last week its economy contracted by a record 9.5% in 2020, which would make it one of the worst affected in the region. An earlier version of the CREATE bill, endorsed by the finance department, was filed in 2018, but its passage faced difficulties amid opposition from foreign companies, like exporters and call centers, which enjoy lengthy tax holidays.

CREATE keeps some fiscal incentives but adds time limits to those benefits. It also grants longer tax holidays for businesses that locate outside Metro Manila to encourage development beyond the national capital region and economic center.

"The passage of CREATE provides much needed clarity, ending the prolonged uncertainty over the bill that has hampered FDI and the Philippines' ability to attract supply chains away from China," said Peter Mumford, analyst at Eurasia Group.

"That said, tax incentives do not fully compensate for the Philippines' other perceived weaknesses -- relative to regional peers such as Vietnam -- in its manufacturing sector, including skilled labor shortages and a less extensive free trade network," Mumford said in an earlier note, adding that the Philippines will eventually benefit from its membership in Regional Comprehensive Economic Partnership, or RCEP.