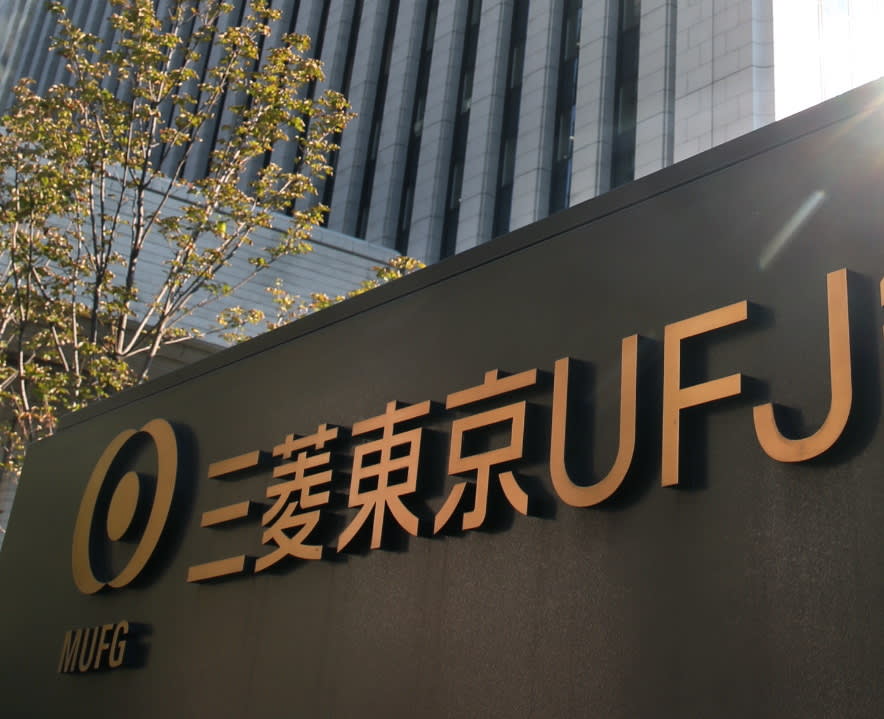 SINGAPORE -- By leveraging global networks and historical connections to the region, British banks have traditionally exerted huge amounts of control and influence over Asia's financial markets. But the country's recent decision to withdraw from the European Union could clear the way for institutions from elsewhere in the world.

Ask any Asian business leader to name a bank with a strong presence in their country, and few will fail to mention London-based HSBC and Standard Chartered.

Leading banks in the U.S., Switzerland, Germany or France, have their own strengths in areas such as investment banking and clearing service while China's four major banks are dominant in asset size. But these British banks hold considerably more sway over Asian businesses, largely thanks to the wide variety of financial solutions they are able to offer and the backup from their worldwide networks. 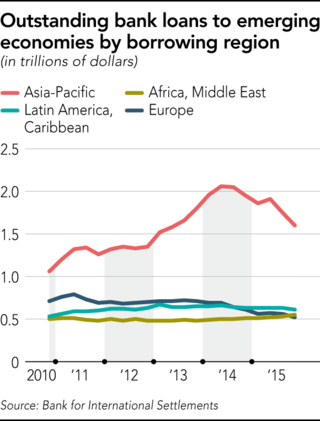 Britain's influence has been rooted in Asian industries since the East India Company effectively controlled the region's economy during the 17th through 19th centuries, when many Asian countries were under British rule.

In a press briefing early this month, soon after the U.K.'s referendum in late June, the management of Temasek Holdings found itself bombarded with questions over whether the Singaporean sovereign wealth fund planned to make any changes to its 16% stake in Standard Chartered. The state government of Singapore is now the largest shareholder of the bank -- which is the driving force behind a sizable proportion of Asia's financial markets.

Hit hard by falling resource prices and China's economic slowdown, the British lender finds itself hurting for business. There are even rumors it may be forced into merger with DBS Group holdings, Singapore's largest lender -- in which Temasek also controls the largest stake.

HSBC, Asia's other main lender, has also struggled to remain competitive. Barclays, meanwhile, has decided to withdraw from the spot-trading market in Asia, and sell its private wealth units in Asia to Singapore-based Oversea-Chinese Banking Corp. After its expansion into Asian markets did not turn out as well as planned, the CEO of the Australia and New Zealand Banking Group stepped down in December.

There may well be more troubled waters ahead for all of these banks on home turf, and the possibility of being downgraded cannot be ignored. In a worst case scenario, an inability to raise enough capital with competitive lending interest rate to do business in Asia could call for a complete review of a business model dependent on U.K. lenders.

In the event of global banks reshaping their business in Asia to focus on specific areas, the circumstances could present an opportune moment for Japan's three largest banks to start being more aggressive.

Mitsubishi UFJ Financial Group, for example, has a total of some 4,000 employees across the Asia Pacific region, including 1,200 in the regional hub of Singapore. The bank's lending to the rest of Asia posted double-digit growth up until the middle of last year. The figure accounts for 7 trillion yen ($65.8 billion) out of the 110 trillion yen it has in outstanding credit worldwide, including in its home country. Loans to non-Japanese businesses have increased to two thirds of total lending in Asia outside Japan.

Sumitomo Mitsui Financial Group and Mizuho Financial Group also have a staff of 3,000 each in the region, meaning the combined Asia-Pacific workforce of the three megabanks has all but doubled since the financial crises began in 2008. As Western banks withdrew, Japanese institutions began hiring local staff and expanding their lending share across the region.

"Even if we wished to work back in Japan, there is no relevant market there," said an executive from a Japanese bank posted abroad. By making new locations in Asia their second home and fully supporting local businesses, expansion in Asia is a thoroughly achievable goal.

The void left by Western institutions has left ample room for others to move in. If the Japanese banks are willing to strike while the iron is hot, the power map of Asian lending could be significantly redrawn.