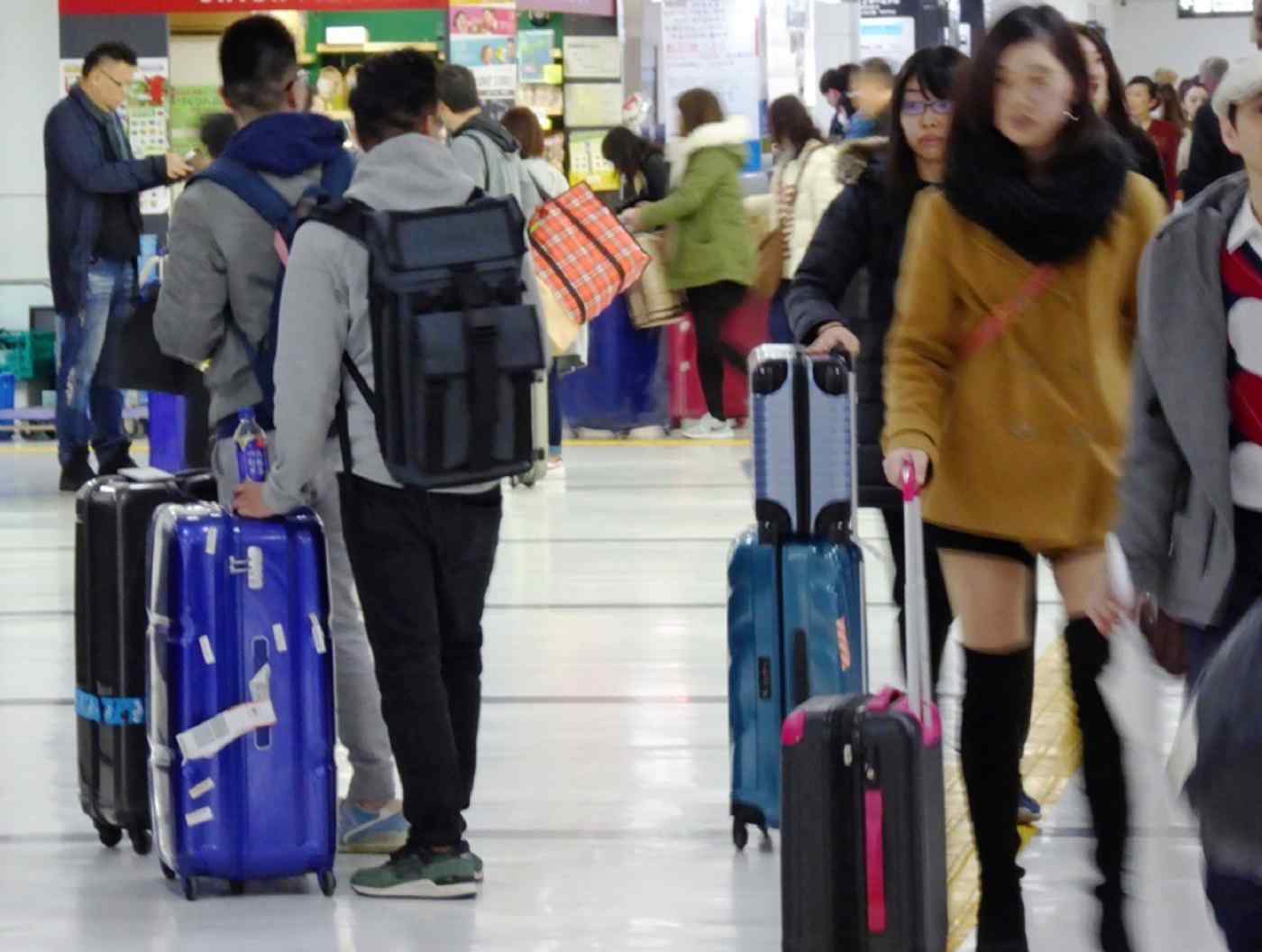 Travel agencies see the government's "Premium Friday" initiative as an opportunity they can't afford to miss. The program, launched in February, encourages companies to let their employees leave early on the last Friday of each month.

The results on the first Premium Friday -- Feb. 24 -- were encouraging.

For that night, JTB saw a 20% increase in domestic hotel bookings through its website, compared with the final Friday of February 2016. Hiroyuki Takahashi, the major agency's president and CEO, sees a lot of potential in the initiative, as more workers and employers become familiar with it.

Hankyu Travel experienced a Premium Friday boost as well. The agency tripled its bookings for Feb. 24 departures to nearby countries, such as China, South Korea and Thailand.

Now, travel agencies are pushing special deals for upcoming clock-out-early Fridays -- the next one falls on March 31. They are offering all sorts of perks, from welcome drinks to free steamed abalone.

Industry players, of course, are not just waiting around to say, "Thank God it's Premium Friday."

Legoland Japan, a new theme park set to open in Nagoya in April, will give families a new destination. The park will feature more than 40 attractions based on the ever-popular building blocks from Denmark.

For those who prefer the scenic route, railway companies are rolling out new luxury sleeper trains. East Japan Railway, or JR East, will put its Train Suite Shiki-shima into service on May 1. Trips are available exclusively through tour packages that include luxury meals and a personal attendant. For the three-night tour departing on the first day, the company received 76 applications for every available place.

Not to be outdone, West Japan Railway, or JR West, plans to launch a high-end train called the Twilight Express Mizukaze in June.

Travel agency Club Tourism International, meanwhile, is courting wealthy solo sightseers with unique experiences. The company has a bureau that arranges packages featuring top-class hotels and visits to places that are difficult for tourists to book on their own. It also provides quirky plans, like loose-timetable tours for people ages 70 or older, and trips for groups who happen to share the same surname.

For the fiscal year ending this month, Club Tourism expects the branch that handles these tours to record a 30% on-year increase in applications.

Demand for outbound travel is a concern, especially after airlines in February raised fuel surcharges on their fares for the first time in 10 months. For April and later departures, the charges have roughly doubled. On routes to North America and Europe, for instance, passengers will have to pay a surcharge of 7,000 yen ($62.80), up from 3,500 yen.

The Japan Association of Travel Agents is worried that the extra expense could hinder the recovery in demand, after a sluggish period brought on by terrorism fears.

As for foreign arrivals in Japan, the industry is counting on continued growth. JTB, through a subsidiary, plans to start providing guided bus tours for foreign tourists, including solo travelers. The travel agency is also keen to increase collaborations with local governments and tourism associations, in an effort to uncover untapped opportunities around the country.