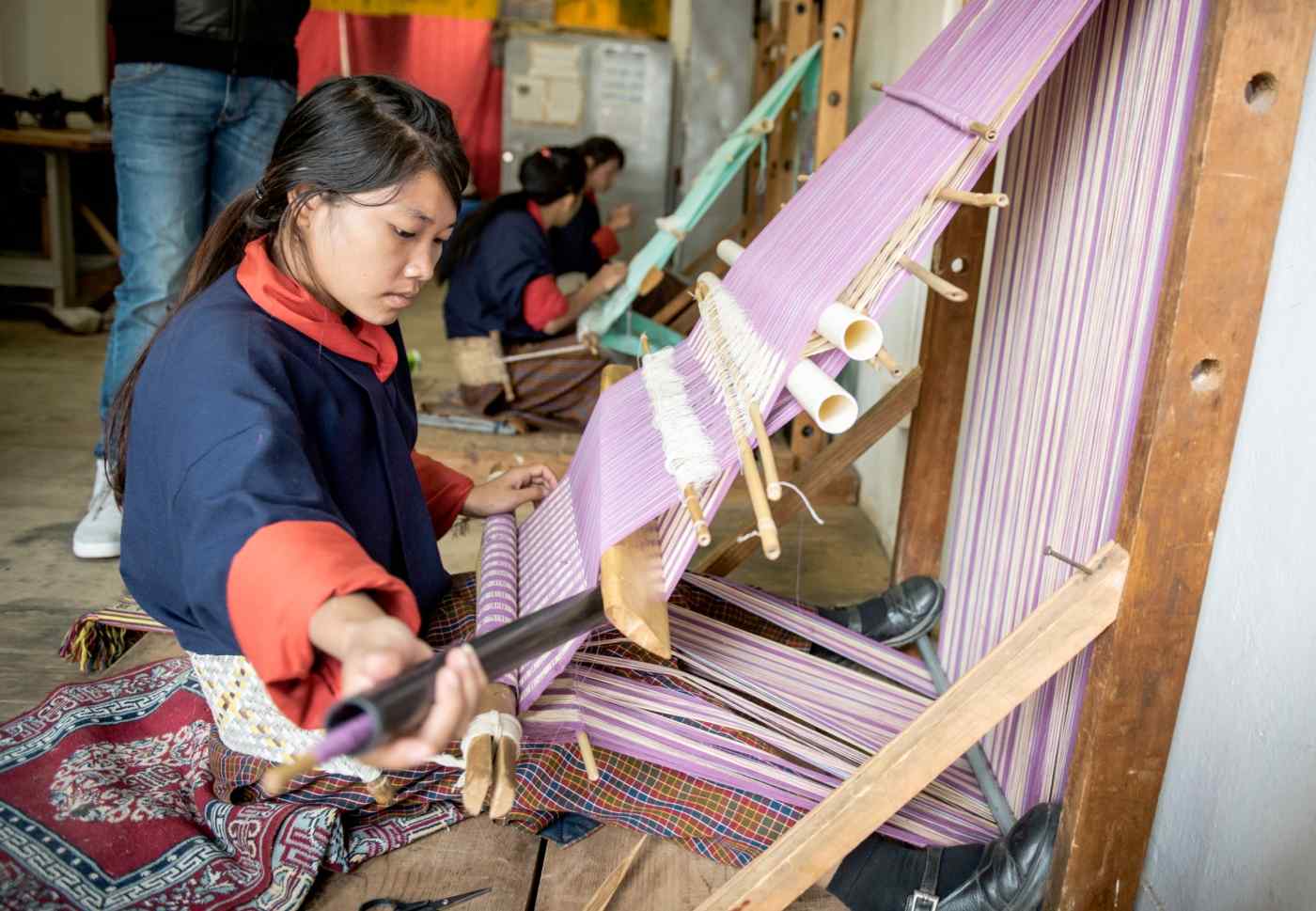 HONG KONG -- Bhutan is one of the fastest-growing economies in Asia, but the Himalayan kingdom has a fundamental problem: Its private sector is relatively underdeveloped and starved for capital.

The Asian Development Bank projects gross domestic product growth of 8% for the fiscal year ending in June, but the expansion is being driven by investment in hydropower construction, largely financed by the Indian government. Meanwhile, farming and the public sector together account for three-quarters of employment in Bhutan due to "the lack of dynamism in the private sector," according to a recent World Bank report.

To Michael Barth, a former management consultant who helped set up Bhutan's first law school in 2008, this is a moment of opportunity. He has been meeting with wealthy individuals and other private investors around the world to raise $100 million to launch Bhutan's first private equity fund.

He argues that there are high returns to be gained from taking stakes in small local companies that can capitalize on the country's educated, tech-savvy workforce, its location between the world's two most populous nations, its trade pacts with neighbors and its image of environmental cleanliness. 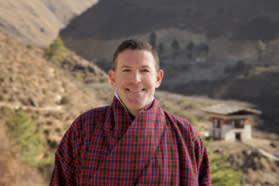 "In terms of [foreign direct investment], this will be the single largest injection of capital into the private sector," Barth told Nikkei Asian Review in an interview in Hong Kong, where his GNH Partners has offices.

Barth, the group's managing partner, thinks investors should be able to get back four to five times their investment. He is working to list the Bhutan Fund on the London Stock Exchange's AIM board for growth companies in the coming months. He is targeting investments of $5 million to $15 million, especially in tourism, agriculture and information technology, aiming to deploy the funds raised within three years.

"Capital is hard to come by," said Barth, an American who has been spending time in Bhutan for a decade, including as an advisor to state holding company Druk Holding & Investments and as a special advisor to the Royal Education Council. He cites interest rates on business loans of 17% to 20%. "Insufficient access to finance constrains Bhutan's private sector," the World Bank report said. Youth unemployment was measured at 13.2% in 2016.

The World Bank's International Finance Corp. arm and other international development institutions have taken steps to start filling the gap. The IFC invested $28.5 million in Bhutan National Bank in 2013, the largest foreign direct investment in the country to date . The IFC has also lent money to hotel owners for expansion and, with the ADB and other development funds, invested in a company promoting the production and export of hazelnuts. Agriculture accounts for almost 70% of private-sector employment in Bhutan. (Photo by Wangda Tobgyal)

Private foreign investment has been rarer, with the country accumulating less FDI than any other in all of Asia, according to U.N. Conference on Trade and Development data. Foreign buyers are barred from Bhutan's stock market.

"By traditional definitions, Bhutan falls into the frontier market category, but it is absolutely the least frontiersy frontier market that is out there, when you consider the stability of the government, established rule of law and very real institutionalized commitments to the environment," Barth said.

Among the companies Barth is eyeing for investment is a production cooperative of 150 farmers growing seeds for fruit and vegetables. It already exports to Japan, but Barth sees room to double output, with the selling point of pesticide-free seeds grown in an environment of clean air and water and the ability to take advantage of trade preferences to ship into India and Bangladesh.

"It's a superior product," Barth said of the seeds. "There are lots of opportunities like this in Bhutan."

GNH Partners takes its name from gross national happiness, the framework developed by Bhutan's previous king, which focuses on sustainable and equitable development, cultural preservation and promotion, environmental conservation and good governance. The Bhutan Fund would use GNH standards to evaluate investment opportunities and require investee companies to operate in accordance with GNH principles, too.

Several international development funds are interested to back the Bhutan Fund, Barth said, once he locks down an anchor investor to put in $10 million to $25 million. The Bhutan Fund will move into an upgraded office in Thimphu, the capital, next month. 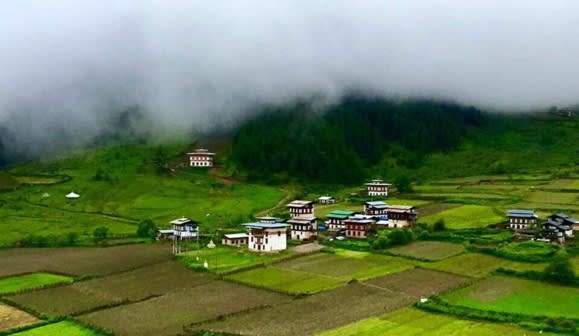 Once investee companies have grown, Barth anticipates selling the Bhutan Fund's stakes to other international investors, strategic buyers or local partners, or listing shares on the Bhutan, Singapore or Bombay stock exchanges.

He expects to follow up with a second fund of potentially $150 million in the medium term. "Anybody that is investing in South Asia in particular, when they realize there is an opportunity in Bhutan, that has good economics ... they are drawn to it," Barth said, especially for impact investors who focus on social and environmental factors. "I guess you could say that we will be continuously fundraising and on the lookout for quality investors as long as there continues to be viable deals in the pipeline."