Public debt in emerging Asia creeps past 50% of GDP

Region opens fiscal taps, but borrowing could spell trouble in next slowdown 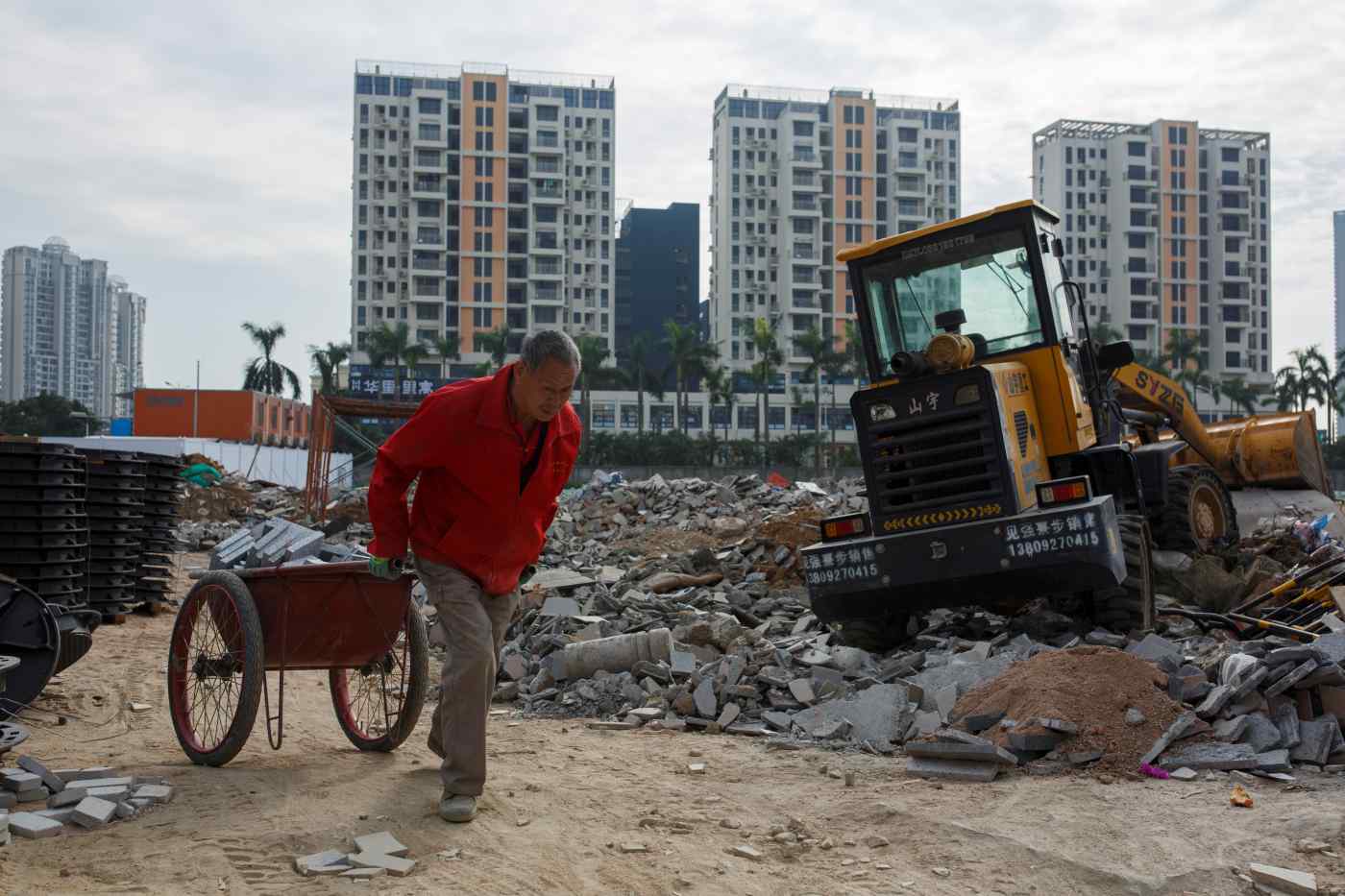 SINGAPORE -- Government debt in emerging Asian economies hit 50% of gross domestic product in the third quarter of last year, according to estimates by the Institute of International Finance, in a trend that suggests a regional shift away from fiscal conservatism.

Further increases in public debt, however, point to potential problems if the global economy takes a sudden turn for the worse. The next two years could be precarious, with some economists predicting slower growth.

"Entering a financial crisis with a weak fiscal position worsens the depth and duration of the ensuing recession, particularly in emerging-market economies, because fiscal policy tends to be procyclical in these cases," said Vitor Gaspar, director of the International Monetary Fund's Fiscal Affairs Department.

While government debt in emerging Asia is creeping up, it remains low compared with Japan's 223.1% of GDP and 100.8% in the U.S.

"The relatively low public debt gives the region more buffer against a potential global downturn, enabling policymakers to use expansionary fiscal policy to support demand," said Frederic Neumann, co-head of Asian economic research at HSBC. "In China, for example, the central government is increasingly stepping up its fiscal easing, with selected tax cuts for households and companies, something it can afford given the relatively low level of public debt," Neumann said. "The small increase reflects consolidation by the public sector, as well as a shift in demand to the private sector, in countries such as China, [South] Korea, Indonesia, Malaysia, Thailand and the Philippines," said Hoe Ee Khor, chief economist at the Singapore-based ASEAN+3 Macroeconomic Research Office.

"The East Asian region has typically been prudent when it comes to the management of public finances," Hoe said. "As [with] any form of debt, high levels beyond sustainable thresholds could create vulnerabilities, and regional policymakers appear mindful of the risks."

Asia's mix of relatively low public debt and relatively high private debt is part of a larger picture of spiraling borrowing worldwide. Global debt reached $244 trillion in the third quarter of last year, according to the IIF. Nonfinancial corporate debt in emerging Asia jumped five percentage points, year-on-year, to 124% of GDP, compared with 101.6% in Japan and 72.6% in the U.S.

According to IMF estimates, 40% of the overall rise in debt worldwide over the last decade came from China. Arguably the biggest cause for concern is the growth of corporate debt outside the financial sector in the country, which the IIF estimates hit 157% of GDP in the third quarter.

Rising public debt in Malaysia prompted Prime Minister Mahathir Mohamad to put the brakes on Chinese-backed port and rail projects, while elsewhere concerns have been raised about a "debt trap" stemming from loans taken under Beijing's Belt and Road Initiative, a big infrastructure development project.

Sri Lanka handed control of the Chinese-funded Hambantota port to Beijing after it was unable tor repay debts incurred in its construction, while Pakistan was forced in October last year to approach the IMF for a bailout, in part due to debts taken on under the initiative.