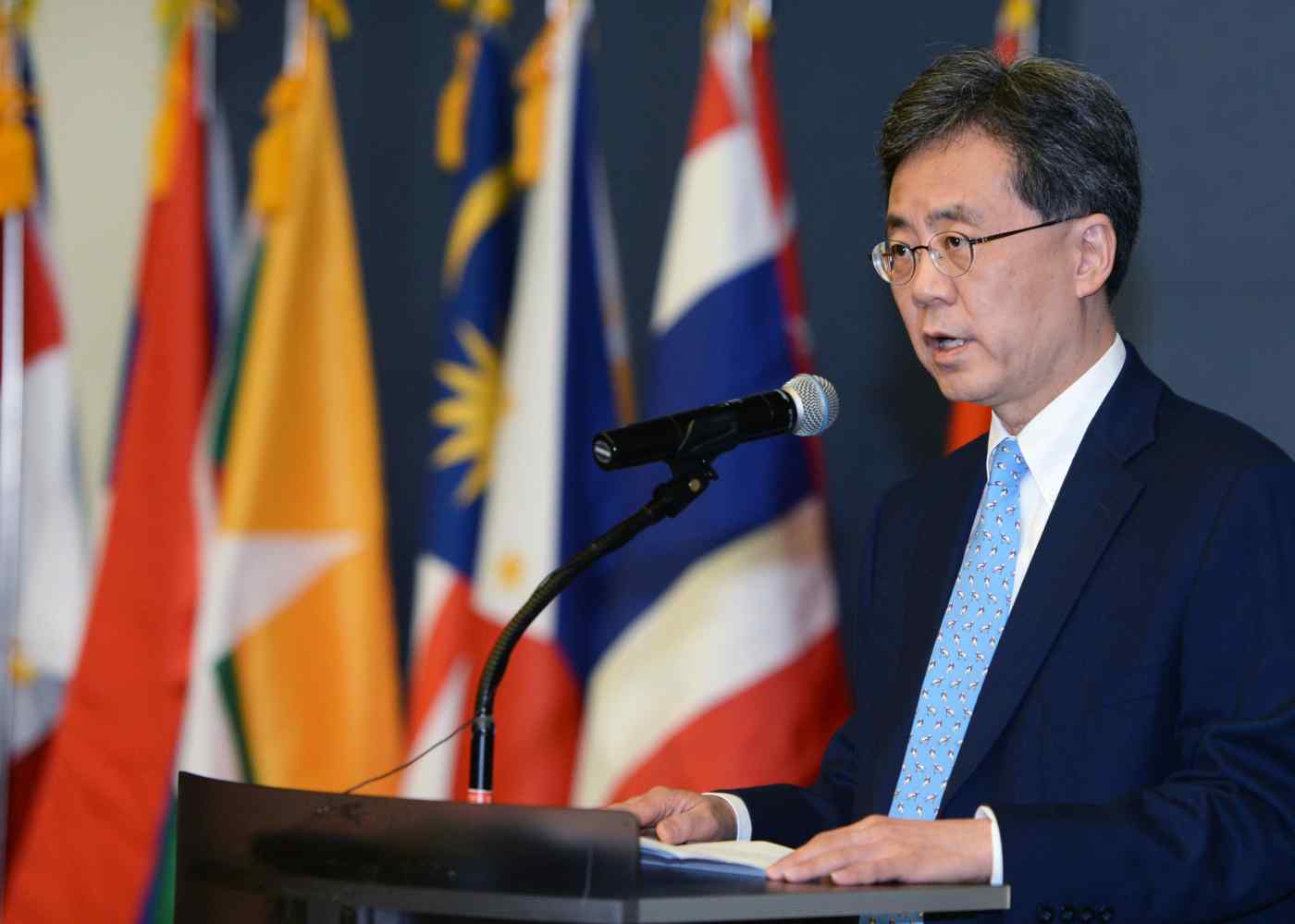 INCHEON, South Korea -- An agreement to create a free trade zone among 16 countries in the Asia-Pacific region, including China, Japan, India and South Korea, is not expected before the end of the year, said a South Korean representative in charge of the negotiations on Friday.

Participants, mostly senior bureaucrats, are struggling to reach a consensus over how much to open their markets. "It is not likely that we will reach an agreement on the deal within this year," said a senior official who asked not to be named. "We are trying to narrow differences, but the process is not easy. In particular, it is hard to agree on the level of openness in each market."