Rare cacao variety could be gold mine for Mindanao 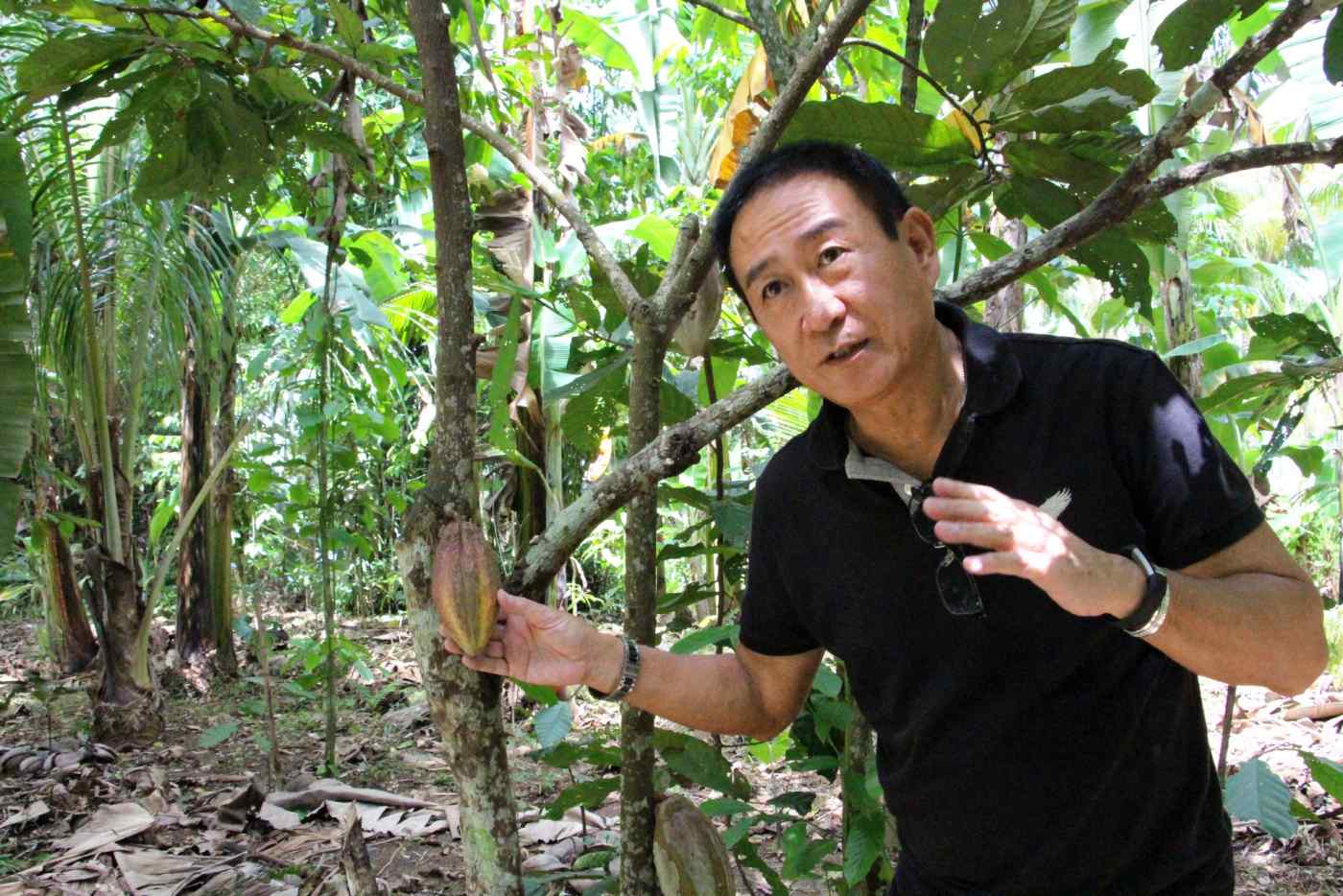 Keizo Muto talks about his cacao business at the cacao plantation near Davao, on the island of Mindanao in August, 2016.
MINORU SATAKE, Nikkei staff writerOctober 2, 2016 13:00 JST | Japan
CopyCopied

MANILA -- On the Philippine island of Mindanao, a cacao farm recently began growing a rare variety. A Japanese businessman, who has settled in the Southeast Asian country for more than 30 years, discovered the remnants of the variety, which is believed to have been brought to the island during the Spanish colonial era via Mexico centuries ago.