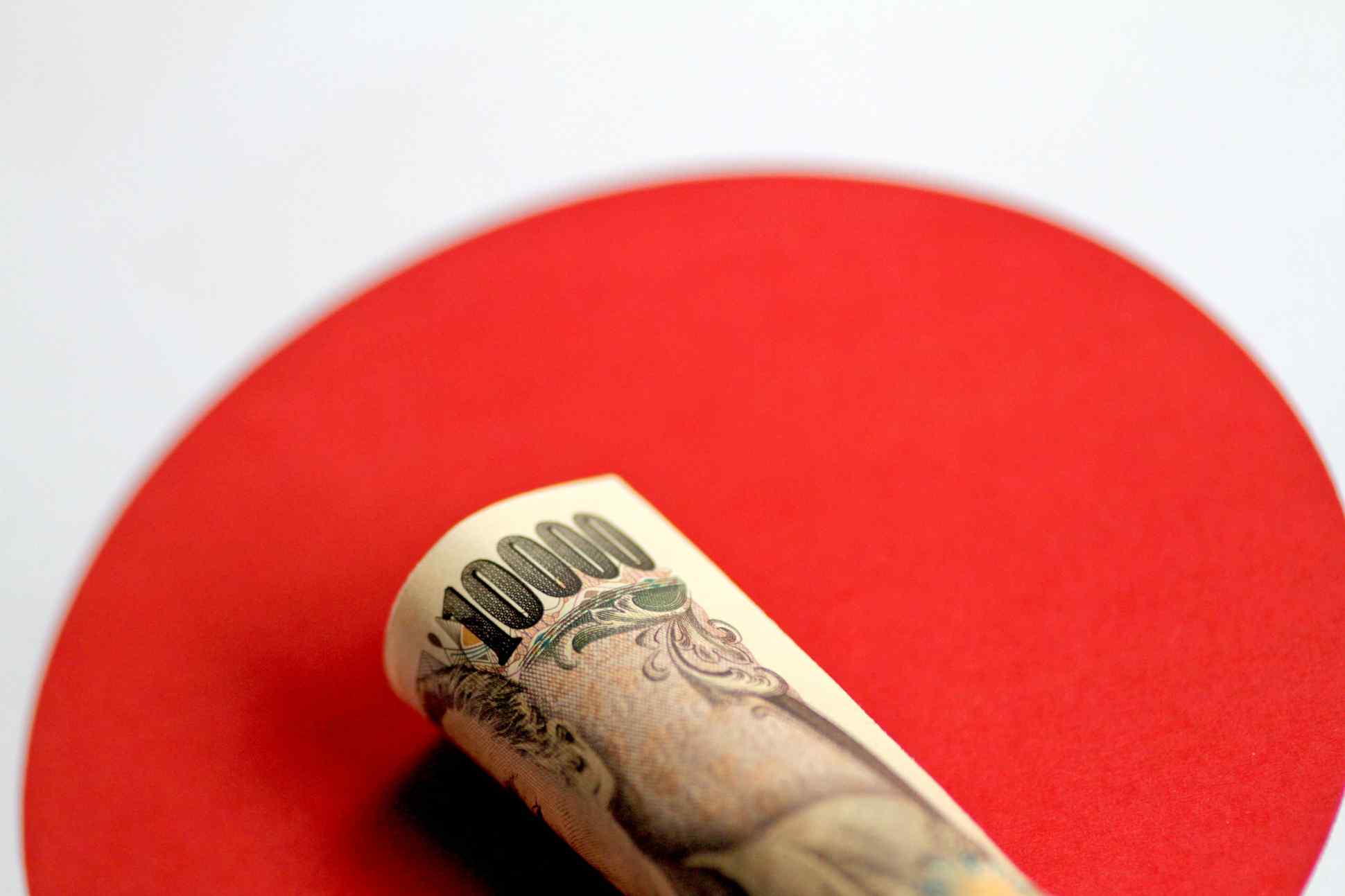 TOKYO -- Prime Minister Shinzo Abe's plan to defer a target for putting Japan on a sounder fiscal footing looks unlikely to affect views of the country's creditworthiness at overseas ratings agencies, which hope that the proposed investment in talent will fuel economic growth.

Abe said Monday that he intends to reassign a portion of the proceeds from an October 2019 consumption tax hike to social services including free early childhood education, using funds previously earmarked for whittling down the nation's enormous debt load.

The prime minister also seeks to push back the time frame for achieving the government's goal of a primary surplus from the current target of fiscal 2020. A primary surplus means that the country can cover all spending aside from debt-servicing costs with revenue alone, without resorting to issuing bonds.

Kim Eng Tan, a senior director for sovereign ratings at S&P Global Ratings, told The Nikkei that Abe's announcement will not affect S&P's credit rating for Japan. If revenue from the tax hike is used to fund the prime minister's hoped-for revolution in human resources development, the move could contribute to economic growth over the medium term, Tan said.

That said, the rating on Japan's more than 1 quadrillion yen ($8.84 trillion) in sovereign debt remains the second-lowest among seven major countries, ahead of only Italy.

Indicators of investor anxiety about the nation's finances are inching higher. The credit default swap premium on its sovereign debt -- which reflects the cost of insuring against default -- rose markedly over the past several days, data from Markit shows. The spread widened from 30 basis points at the end of August to 40 basis points on Tuesday, the highest in about 14 months.