Prices, rents for retail space start to edge up 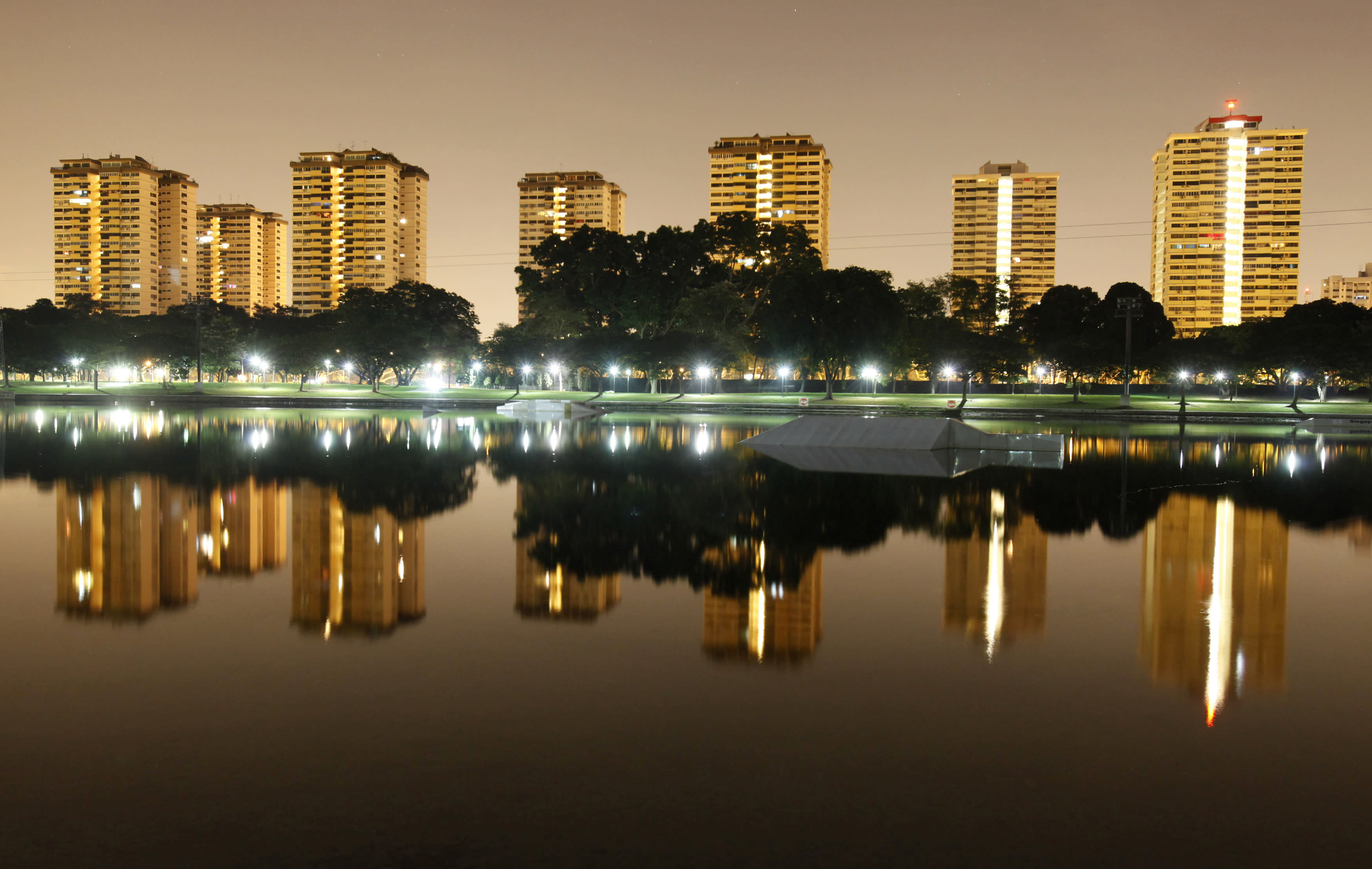 SINGAPORE (Nikkei Markets) -- Prices of private homes in Singapore rose at the fastest pace in eight years in the first quarter, exceeding earlier estimates and reflecting growing confidence in the property market.

The latest data from the Urban Redevelopment Authority also suggest the recovery may be broadening to other parts of the real-estate market, such as retail space, although the gains there were far more modest.

In all, prices of private homes increased by 3.9% in the January-March period, above an earlier URA estimate of 3.1% and the 0.8% increase in the last quarter of 2017. Apartments, which make up the bulk of Singapore's housing, saw prices rise 4.4% from the previous quarter.

Property prices started recovering in the second half of last year after a near four-year decline caused by a tepid economy and the government's cooling measures aimed at damping speculation.

The growing demand for apartments has led to a scramble for land amongst developers, resulting in ever-higher bids at government land auctions as well as at collective or "en-bloc" sales. Such sales take place when apartment owners jointly sell an existing residential building to a developer, getting a much higher price than if they had sold their units individually. The buyer subsequently redevelops the site, taking advantage of increased height limits and plot ratios to build more apartments.

Collective sales help to boost demand for property because the sellers would have to find new homes soon after the deal is concluded, while the redeveloped complex will only hit the market three or four years later, after the project is complete.

Just Thursday, a site at Cuscaden Road, near the tony Orchard Road shopping belt, garnered the highest-ever price for a government sale of residential land, with a top bid of 410 million Singapore dollars ($308.8 million).

Alan Cheong, senior director for Singapore research at real estate services company Savills, noted that collective sales of buildings have so far included around 6,600 apartments, creating a lot of physical demand from displaced homeowners as well as tenants.

An index tracking private home rentals edged up 0.3% on quarter, Friday's data showed, after declining 0.8% in the fourth quarter. According to real-estate services firm JLL, it's the rental index's first rise since 2013. Rental declines have been cited in recent years as a strong factor in Singapore's low inflation rates.

Looking ahead, prices of private homes could rise as much as 3% to 5% per quarter, Ong Teck Hui, national director for research at JLL, said. That's because there are more new launches scheduled in the next few quarters and the improving sentiment could prompt developers to raise prices.

Savills' Cheong noted a trickle-down effect for the city-state's retail sector. "The improvement in residential prices is probably spilling over to retail. There's some wealth effect," he said.

Retail rents edged up 0.1% in the first quarter, after a nearly unbroken string of declines since 2015. Prices for retail space also rose to the same degree in the quarter.

Cheong noted that Singapore's retail tenants have lower bargaining power with landlords, particularly due to its "well-managed malls in the hands of strong landlords." Many of Singapore's well-located malls are owned by Real Estate Investment Trusts, which are listed on the stock exchange.

Over the past few weeks, several retail REITs listed in Singapore, including Suntec REIT and CapitaLand Mall Trust, have reported that they signed new leases with existing tenants at higher rates.