TOKYO -- With the Bank of Japan's negative interest rates coming into effect on Tuesday, most expect downward pressure on earnings at financial institutions. However it is the country's smaller regional banks and Japan Post Bank that analysts say will be hit hardest. 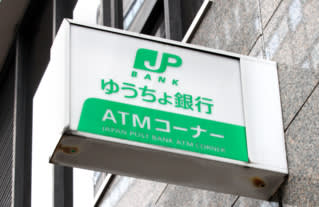 Japan Post Bank is thought to be one of the most vulnerable to the negative interest rate introduced by the Bank of Japan.