Revamped Japan fund will no longer bail out corporate zombies 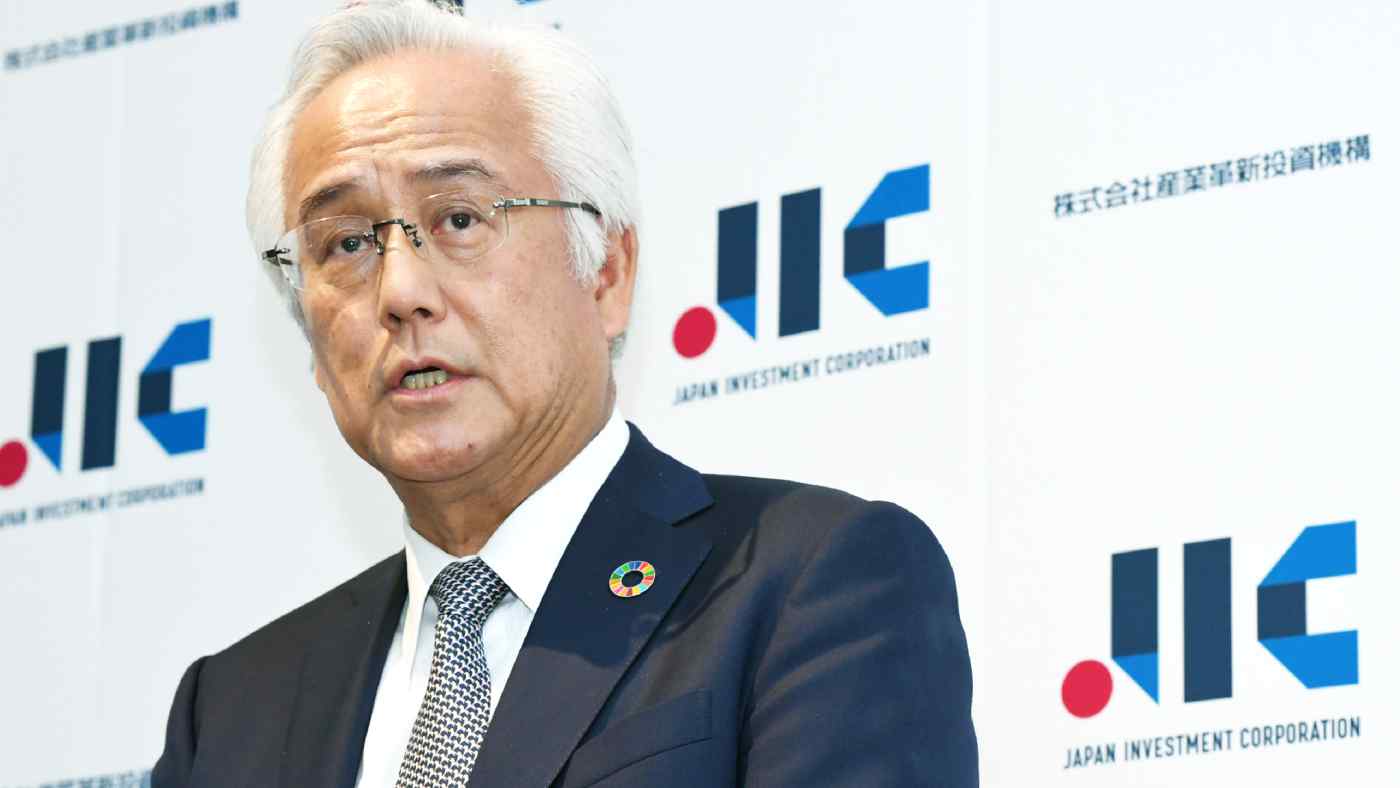 "I have absolutely no intention of prolonging the life of zombie companies," Masaaki Tanaka, president of the Japan Investment Corp., told a news conference, referring to the predecessor's rescues of large companies. "We will be smart about provider money."

Born out of the Innovation Network Corp. of Japan, the JIC will be one of the country's largest investment entities. In addition to government guarantees of about 2 trillion yen ($17.7 billion), the fund's war chest will be filled with recovered investments of the INCJ and fresh private-sector funds.

The JIC will make investments through subsidiaries approved by the Ministry of Economy, Trade and Industry, which supervises the company. It aims to establish several funds by March.

The JIC will target new businesses that fit the concept of "Society 5.0" -- a "supersmart society" built on technologies such as the "internet of things" and artificial intelligence, according to Tanaka. Creating more Japan-born "unicorns," or startups valued at more than $1 billion, will also be an aim. It will try to unlock promising technologies developed in rural areas and to promote restructuring that straddles different organizations and industries. Specifically, medicine, AI, drug creation, biotechnology and the internet of things will be targeted.

Unlike the INCJ, the JIC will no longer need to seek METI's input for individual investments, allowing it take a more independent approach and make decisions swiftly.

Established in 2009, the INCJ had fallen short of its mission of assisting innovative businesses. Given criticism of its predecessor's deep involvement in the restructuring of big corporations and corporate bailouts, the relaunched fund will return to its original role.

Under the initial plan, the INCJ was to become a fund of funds that invests in multiple private-sector funds. But the government kept adding to the INCJ funds in the name of overcoming a strong yen and economic revitalization, with the total investment quota exceeding 2 trillion yen. It rescued Renesas Electronics after the chipmaker suffered severe damage from the 2011 tsunami and led the restructuring of companies such as Japan Display.

As for funding venture businesses, the INCJ invested in about 100 startups but was able to recoup less than 20% of its total investment. Given such a poor track record, the JIC's investment guidelines specify that it will not provide money to bail out companies that should be allowed to fail. Big companies in shrinking industries will no longer be able to count on life support from the public-private fund.