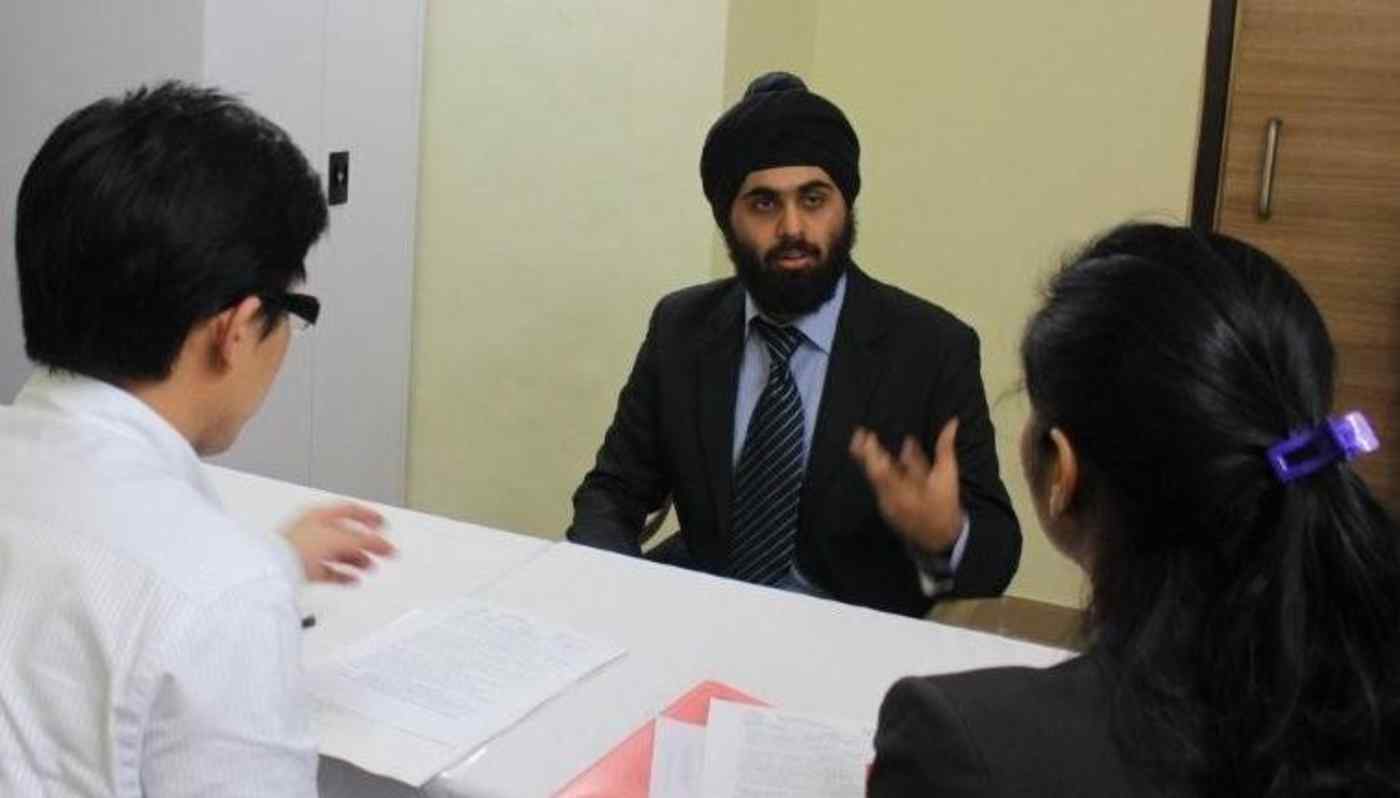 TOKYO -- "Who says Japan is not open to immigrants? Anyone with a B.A. (degree) can get a job here," said Yohei Shibasaki, CEO of Fourth Valley Concierge Corp, a leading headhunting firm headquartered in Tokyo that recruits from 130 countries.

Shibasaki, who also serves as a Ministry of Labor task force member on immigration policy, rattled off data showing not only that the number of foreign students graduating from Japanese universities has been increasing sharply, but that the percentage getting jobs after graduation is among the highest in the world.

Of 40,000 international students in Japan who graduated in 2017, 19,400 found job placements -- a 24% increase over the number of successful job seekers in 2016, according to the Ministry of Justice. Around 90% of those who applied for jobs were successful. By comparison, the United Kingdom (with about half the population of Japan) issued about 6,000 working visas to non-European Union foreign students immediately after graduation.

Shibasaki added that while companies in the U.S. and U.K. do not tend to award working visas to fresh graduates who lack work experience, Japanese companies prefer youngsters whom they can train and retain over the long term.

But the headhunter's expansive claims are a tad disingenuous. The total number of legal foreign workers in Japan remains tiny, at 1.08 million in 2016, out of a total population of 127 million. Jobs are overwhelmingly available only to Japanese speakers, which is why the bulk of foreign workers are Chinese or South Koreans, who find it relatively easy to learn the language. Of the 19,400 graduates who got job placements this year, 11,000 were Chinese, according to the MoJ. 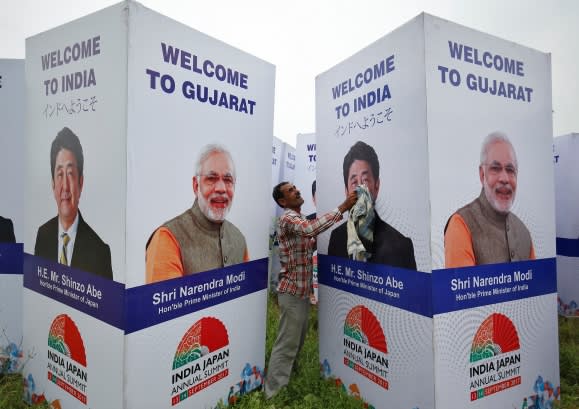 Nonetheless, the foreign labor force is growing by about 20% a year, according to the MoJ, and Japanese immigration policy is quietly easing. For example, from this year skilled foreign professionals can get permanent residency in Japan after living in the country for between one and three years, depending on factors such as education, training, work experience and age. The previous minimum period was five years.

Ultimately, given Japan's unfavorable demographics, most agree that immigration policy will loosen further. Despite those who believe that robots can replace immigrants, the country's shrinking labor force and ageing population both point in that direction. In 2016 only 980,000 babies were born in Japan, down from 2 million in 1975, and the working age population is predicted to decline by 10 million to 67 million between 2015 and 2030, according to the Ministry of Economy, Trade and Industry. Unsurprisingly, more than half the companies surveyed recently by the ministry said they had an interest in recruiting from overseas.

One sector that is actively seeking to induct talent from abroad is information technology. Japan already suffers from a shortfall of 200,000 IT engineers, a gap that is expected to grow to 800,000 by 2030, according to METI. An obviously fertile hunting ground is India.

Shibasaki's company has been collaborating with about 30 Indian universities over the last seven years, including several Indian Institutes of Technology -- highly regarded autonomous institutes of higher education -- to recruit graduates for Japanese businesses. Until recently the company found it tough to compete with big U.S. companies because the salaries and terms they offered were much higher than those in Japan. But the number of IT jobs in countries like the U.S. has declined sharply amid growing visa uncertainties and a trend for Western companies to shift operations to cheaper locations, including India. "Now we can and do compete," he added. They arrived in Southeast Asia, built fortunes and kept secrets

Yet, only about 20 of Japan's top companies recruit from India, Shibasaki said, adding that the others focus on China because of the language affinity. "Japan realizes that the best talent is in India, but we cannot manage with English speakers," he said. The number of listed companies in Japan that conduct employment screenings in languages other than Japanese is less than 1%, Shibasaki added.

"Realistically we can aim for the second tier of IIT graduates only. The best prefer to go to the United States or stay at home, where they are socially and culturally at ease," he admitted.

With support from METI, Fourth Valley Concierge has proposed the establishment of Japan Centers in selected IITs to teach students Japanese and familiarize them with cultural niceties such as food and dress. The company's proposal is awaiting a response.

Harsh Obrai, director of the India IT Forum in Tokyo, a group that works on issues faced by Indian IT professionals in Japan, said the numbers of Indians who work in the country is gradually increasing. About 7-8,000 of the 23,000-strong Indian diaspora in Japan are IT professionals.

Obrai said the reasons for this relatively low number include the need to file tax returns in Japanese and an inheritance tax that applies to global assets even for people who have only worked in Japan for a few years. Securing housing without a guarantor -- who is legally required to pay the rent if a tenant falls behind -- is another challenge. V. Sriram, a long-term Japan resident who in 1997 established the first Japan office opened by Infosys, a major Indian IT group, recalled that he had to live in a hotel for more than a year before he was able to rent an apartment, because of the guarantor requirement. Some of these challenges have eased over the years. In particular, a few Indian schools have begun operating in Tokyo, facilitating family life. Housing with simpler rules for renting is increasingly available, and areas have emerged with a preponderance of Indians, such as Nishikasai, in eastern Tokyo.

However, Sriram said the crucial issue constraining immigration from India is the difference in sensibility and work culture. In Japan every task is considered equally important, big or small, he said, whereas Indians prioritize certain outcomes over others. There is little room in Japan for India's cultural bent for improvisation. "The Japanese spend much more time testing for unlikely, random exceptions than Indians are used to," he said.

According to Sriram it is easier for both Japanese companies and Indian professionals to collaborate in third markets, such as the U.S., rather than to work together in Japan. He concluded: "The expectation remains that others have to change to fit Japan, rather than Japan changing to accommodate them."