SINGAPORE -- Asian philanthropists play a significant role in fighting complex global challenges. They will achieve even greater results as they work more closely with other philanthropists, pool resources, and share valuable insights and experience, the president of the Rockefeller Foundation said in a recent interview with The Nikkei Asian Review. 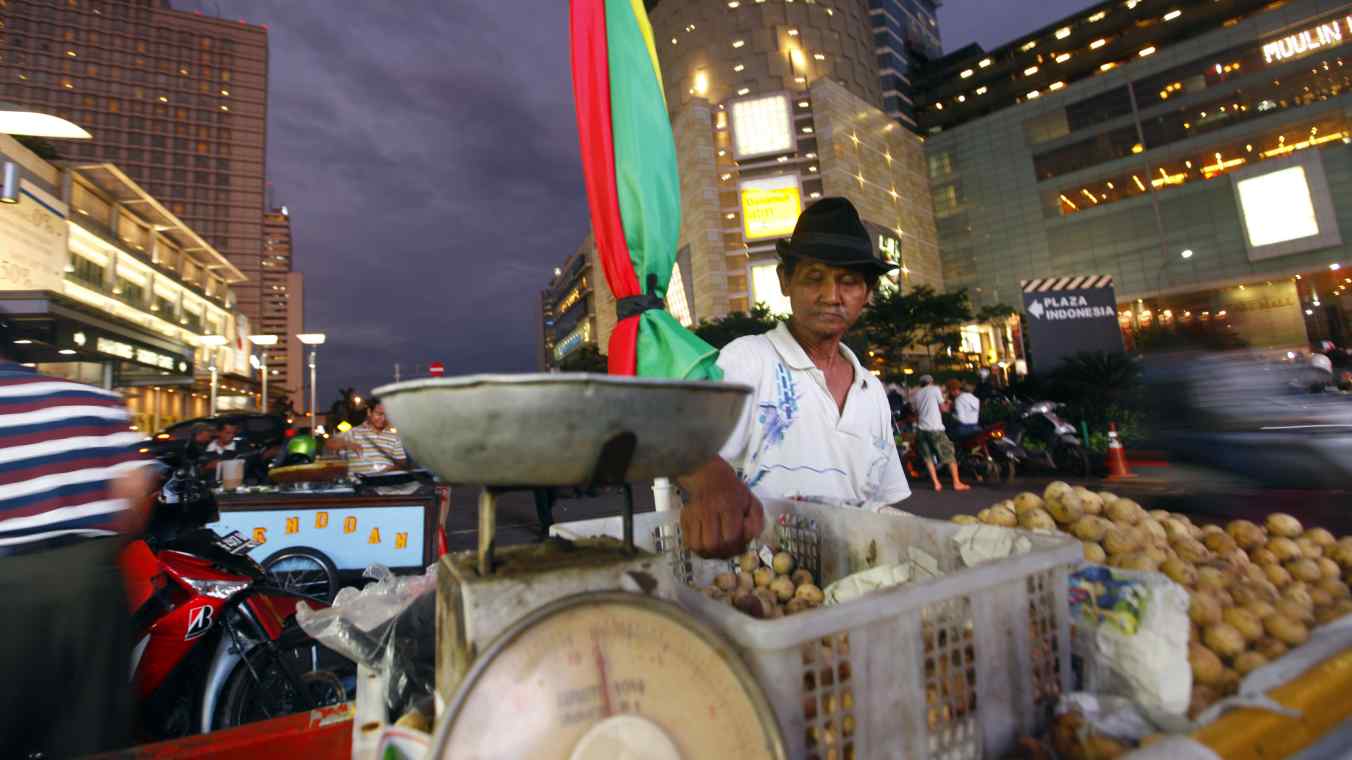 The Rockefeller Foundation is a U.S.-based philanthropic organization that was founded by John D. Rockefeller in 1914. The institution has made investments in a variety of areas, including technology, science-based medicine and public health.

Although Southeast Asia is seeing a tremendous amount of innovation, wealth creation and economic might, Rockefeller Foundation President Rajiv J. Shah said the level of livelihood of the poorest of the population "has stayed pretty stagnant," and more tie-ups between foundations like them will spark improvement.

Shah said there are now 10,000 private foundations in Asia, with the amount of philanthropic giving increasing dramatically. "We think that kind of capital can achieve more and document better results if families pursue philanthropy in a more collaborative way," he said. Among the top 100 philanthropists in China, the amount donated went up more than threefold from 2010 to 2016, to $4.6 billion, according to Shah.

He also sees a lot of potential in Asia for impact investments -- investments intended to create environmental and social improvements while also offering some financial return. However, he pointed out, investors keen on impact investments may face some initial challenges. "When you try to create a new, innovative product, you want to do it in a market where it appreciates innovation and is seen as safe and secure -- so that if it succeeds, you can repeat and grow it."

He believes tackling poverty is an important mission for his institution. "Making sure that growth in the economy is inclusive remains a key objective," he noted. "To do that, bringing the innovations to transform the economy to the poorest families will be particularly important."

One way to do that is by empowering women through economic opportunities in Southeast Asia as they are "the keys to moving families out of poverty." When women pursue income-generating activities such as making textiles or handicrafts, they "use their money to feed their children more nutritious food and send them to school, hence improving the pathway out of poverty to the whole household," Shah noted.

Proper child welfare is also lacking in the Asia-Pacific region. According to Shah, there are 6.5 million children around the world who will die before the age of five from diarrhea, malaria, pneumonia and other diseases. Approximately 40% of those child deaths are in the Asia-Pacific. "There is still a very high rate of child stunting in the Asia-Pacific at about 60%, which means they don't get enough micronutrients in their food," he said. "That is a solvable problem."