Rupiah's decline 'does not reflect the fundamentals' 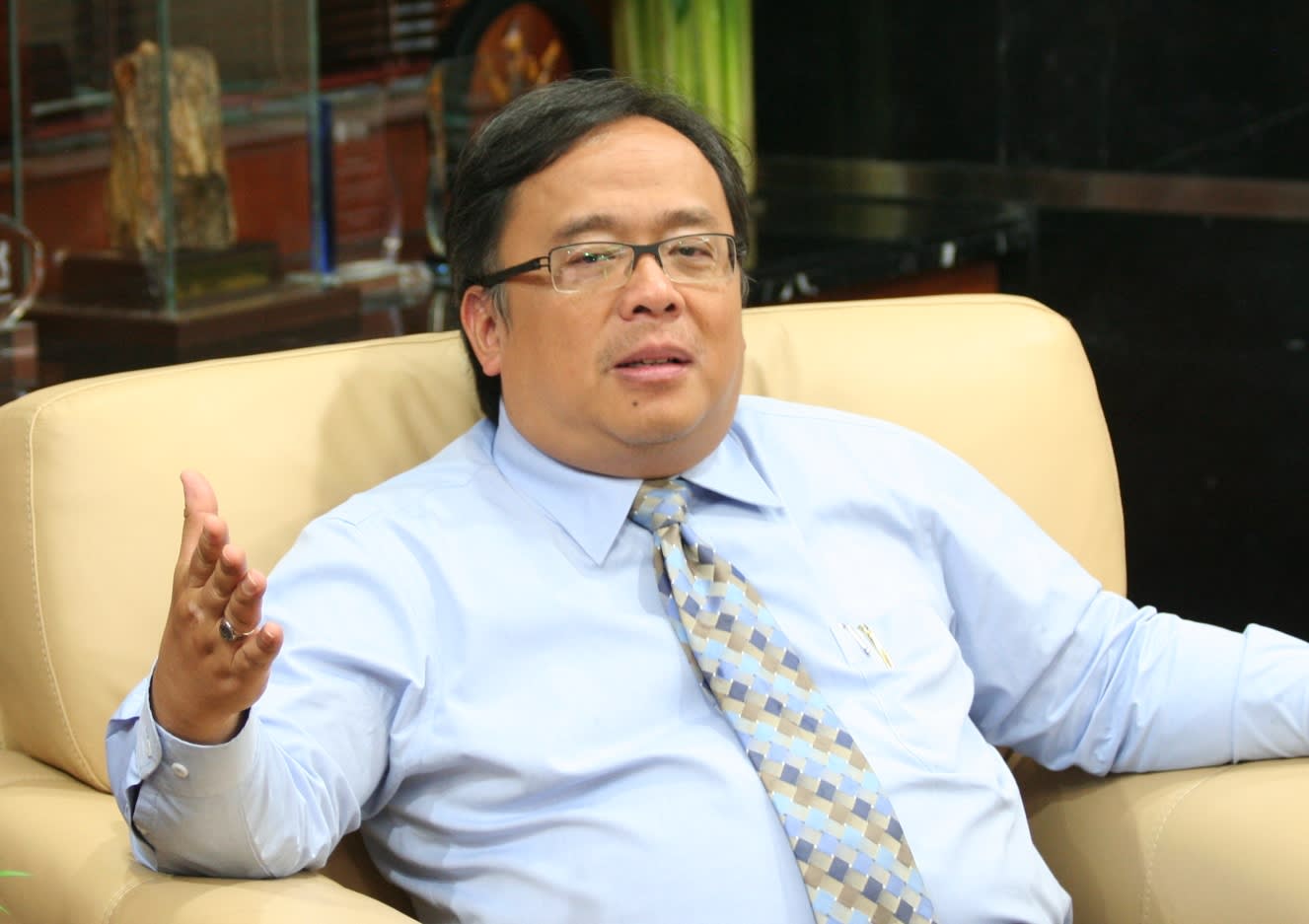 JAKARTA -- With the rupiah depreciating and global economic uncertainty deepening, the Indonesian government faces headwinds. The Nikkei spoke with Finance Minister Bambang Brodjonegoro about how the country is coping.

Q: The rupiah has hit its weakest point since the Asian financial crisis in the late 1990s. Is Indonesia facing another crisis?

A: If we consider the crisis of 1998, obviously the conditions are now much different, in that [the economy is] much better and much stronger today. There are good economic indicators: Inflation is under control, current account has fallen and there is a trade surplus. In the banking sector, the capital adequacy ratio is an average of 20%, and the nonperforming loan ratio is about 2.5%.

The current level of the rupiah does not reflect the fundamentals. It has become very weak due to external, or global, sentiment. I call this the era of global uncertainty, rather than a global slowdown. The important thing is that we in the government, Bank Indonesia and the Financial Services Authority will continue to monitor the fundamentals of the Indonesian economy. We want to keep the economy running to the right direction.

Q: How will China's recent devaluation of its currency affect Indonesia?

A: The devaluation of the yuan may trigger countries to depreciate their currencies. Also, the dollar will strengthen and surely [other currencies] will depreciate against the dollar. Therefore, it is rather difficult for the rupiah to move on its own.

The biggest concern is not the devaluation of the yuan but the weakening of the Chinese [economy]. So, whatever China [does] to strengthen its economy is good.

We would encourage direct transactions with the yuan and rupiah ... without using the U.S. dollar. But the cost should be reduced, so that people would want to use them. Next year, perhaps we might consider issuing a yuan sovereign bond.

Q: Can Indonesia achieve its economic growth target this year?

A: Indonesia's economic growth target is 5% to 5.2% this year. This can still be achieved, because when Indonesia grew 4.7% [in the first half], government expenditures were not too high. There will be a [significant] growth in the second half. We still have hope there will be an improvement.

Q: How do you intend to create a better investment climate?

A: We will revise a tax holiday to attract investment (the policy was announced Thursday). This will cover a larger number of sectors and ease requirements for applicants. The time for approval will be shortened and [the process will be] more transparent, because [applications] will be processed by the national one-stop service through the BKPM (Indonesia Investment Coordinating Board).