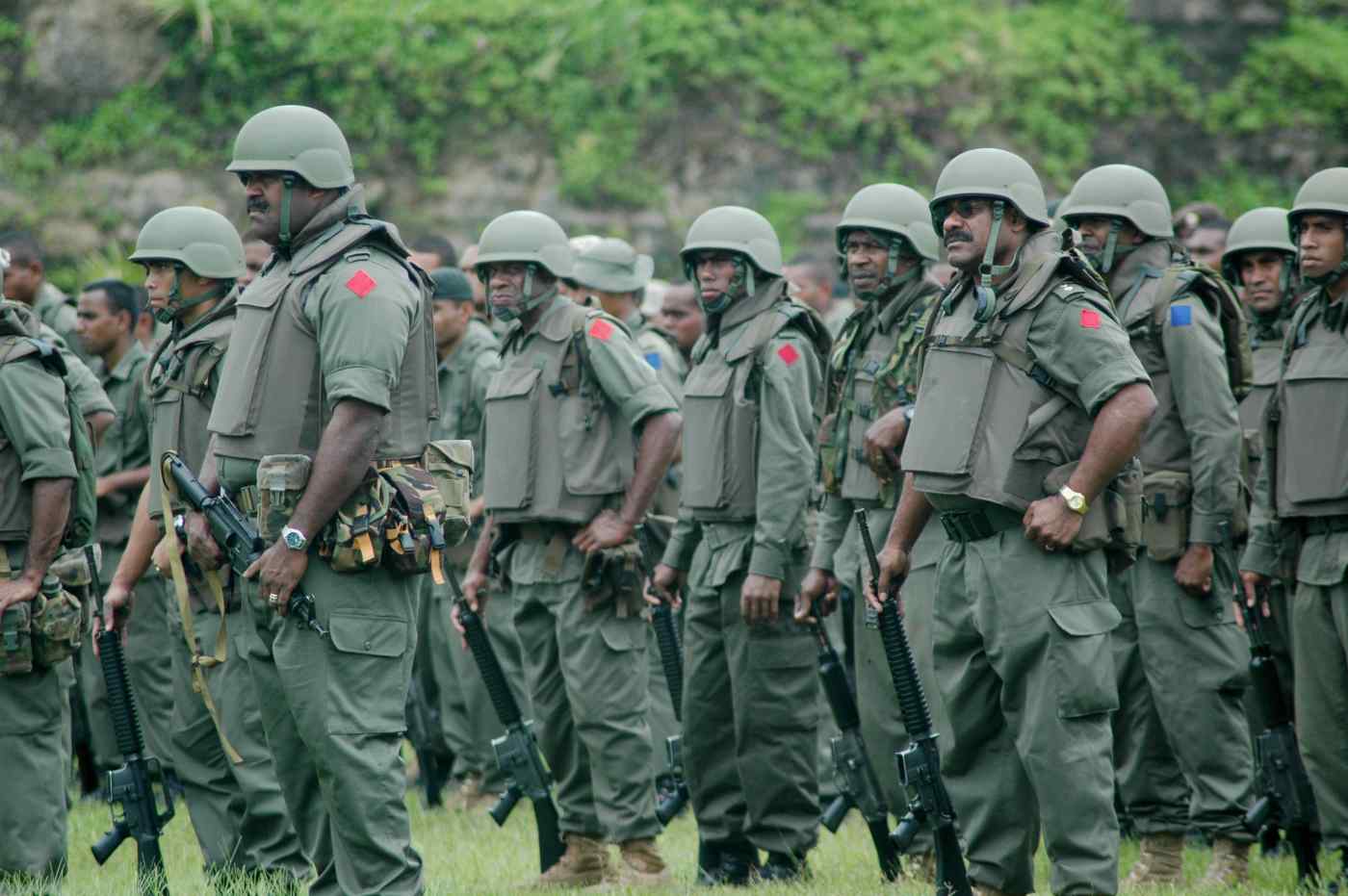 AUCKLAND -- Coup-prone Fiji is becoming a security concern for Australia, New Zealand and other Pacific states due to its growing ties with Russia, which has sent military advisers to teach the Fijian army how to use recently delivered combat equipment.

Moscow says the arms are intended to help Fiji troops to carry out United Nations peacekeeping duties in the Middle East. However, there are fears that its military assistance may herald plans for further involvement in the South Pacific.