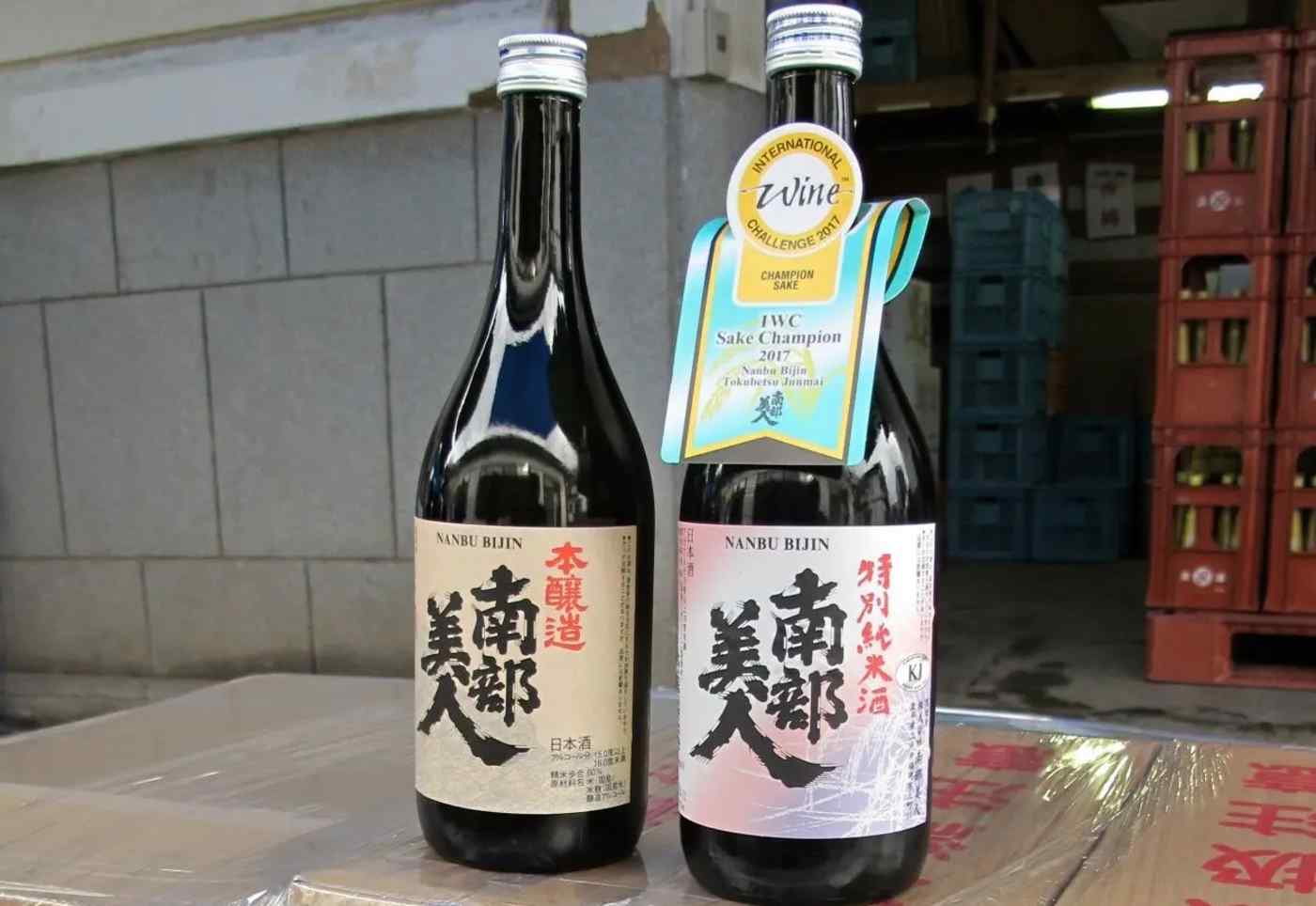 TOKYO -- Japan is on course to achieve its agricultural export target of 1 trillion yen ($9.2 billion) this year, riding the global boom for sushi, sake and shochu spirits.

Exports of farm, fishery and forestry products grew 15% on the year to 734.1 billion yen's worth in the January-October period of 2018, the agriculture ministry reports. The annual tally is likely to reach 900 billion yen.

For 2019, "the target of 1 trillion yen is fully in sight," Chief Cabinet Secretary Yoshihide Suga told reporters Monday. Raw and processed agricultural products account for a majority of Japan's food exports, while alcoholic beverages make up about 10% of the total value.

Japanese sake exports have risen noticeably of late. The shipments for all of 2018 are likely to top 20 billion yen for an annual record. January-October shipments to China, excluding Hong Kong, soared 47% on the year to 2.8 billion yen, marking a sevenfold increase in five years.

"Affluent people in Shanghai and Beijing who would eat sushi with [expensive French wine] Romanee-Conti have come to enjoy Japanese sake as well," said Kosuke Kuji, president of Nanbu Bijin, a sake producer in Iwate Prefecture. The company's 720ml bottle of sake is said to sell for $140 to $180 in China.

Beef exports are also expected to reach an annual record for 2018, with January-October shipments rising roughly 30% on the year to 18.8 billion yen. The freight-on-board price averaged $65 per kilogram, with demand strong for pricey parts like sirloin in Hong Kong, Taiwan and the U.S.

Growth in rice exports has been slight in comparison, with annual figures hovering between 3.5 billion to 4 billion yen, excluding shipments under foreign aid programs. But the momentum is expected to pick up after China, the world's largest consumer of rice, lifted an import ban imposed after the 2011 earthquake on rice grown in Niigata Prefecture. Well-known Niigata brand rice is expected to sell for twice to four times the Japanese price in China.

Japan's agricultural sector has long served mainly the domestic market, but its exports have picked up over the past five to six years, supported by government initiatives. Japanese restaurants outside of Japan have increased roughly 30% in two years to around 118,000 in 2017, the agriculture ministry estimates.

The government will step up promotion of Japanese sake and shochu abroad, aided by the advent of free trade pacts like the Trans-Pacific Partnership and the economic partnership agreement between Japan and the European Union.

The National Tax Agency will budget 50% more for fiscal 2019 than the previous year to support exports of Japanese alcoholic beverages, including sake and shochu.

Japan House information centers in Sao Paulo, Los Angeles and London, run by the Foreign Ministry, will host sake tastings and seminars for Japan enthusiasts to learn more about sake and suitable food recipes, and trendsetters abroad will be invited to tour production facilities.