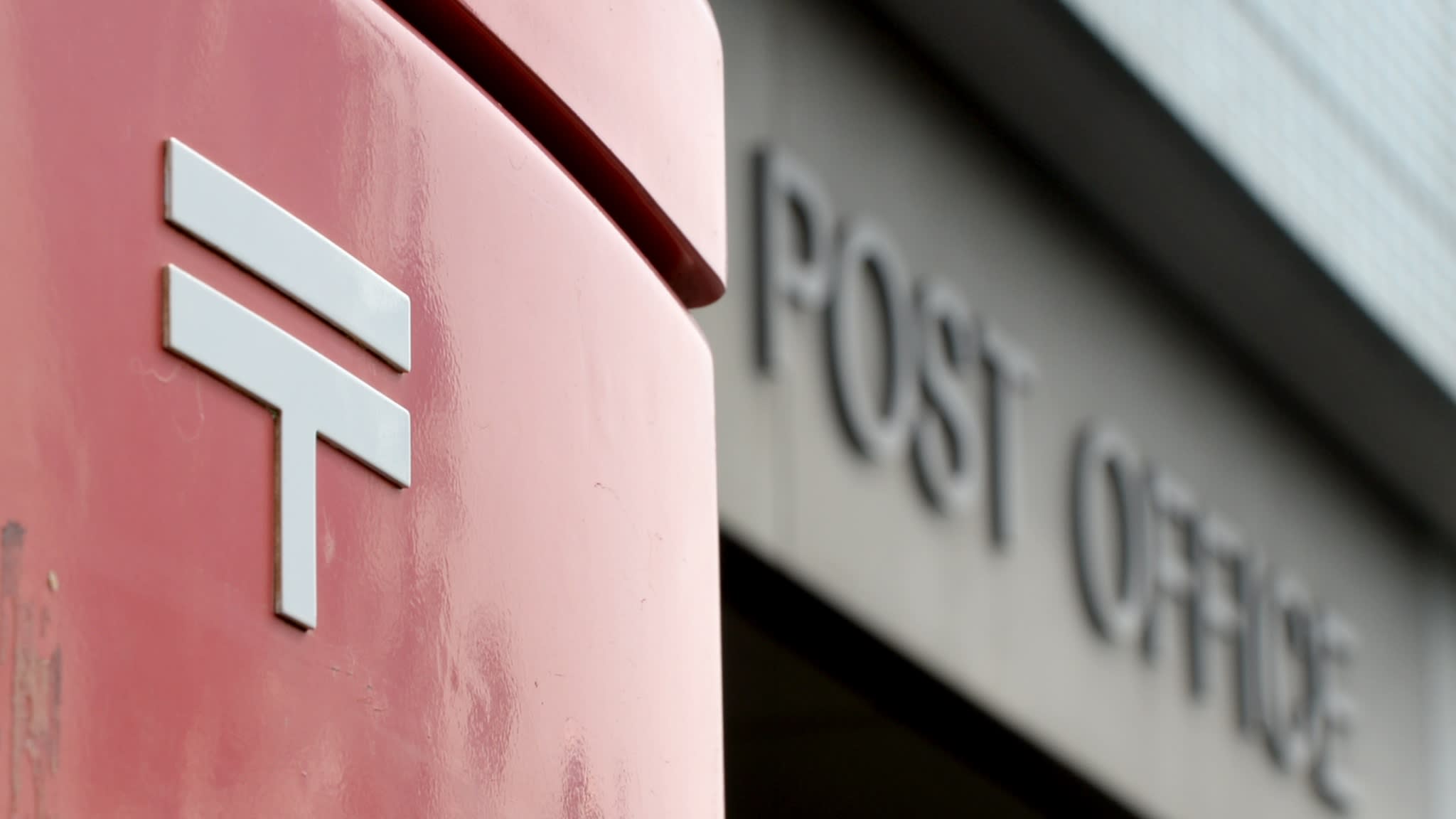 TOKYO -- Japan Post will likely stop delivering mail on Saturdays and eliminate next-day service as early as next year under an expert proposal released Tuesday.

The postal unit of Japan Post Holdings has been seeking government approval to end those services in light of weaker demand and labor shortages. Now that experts have endorsed the service cuts, the Ministry of Internal Affairs and Communications plans to submit legislation to a parliamentary session convening in the fall, with an eye to terminating Saturday and next-day deliveries in 2020.

The reductions are "necessary to keep providing postal services without interruption," said the report. Given the changing social environment, including the ubiquity of email, "it is unlikely that [the cancellation of those services] would significantly harm the interests of users," according to the report.

As a general rule, mail is delivered to each address once a day between Monday and Saturday, according to current Japanese law. The mail must be delivered in the three days following receipt by the post office, except if the address is on an island or another remote location. Mail is typically delivered the next day if the addressee lives in the same or neighboring prefecture.

After the law is revised, mail will be delivered only during weekdays, and the window for delivery will be expanded to four days. Some on the expert committee believe that the reduce workload will give Japan Post some breathing room to focus on developing new growth businesses.

"This review only grants a temporary reprieve," said one panel member. "I want them to use this reprieve to the fullest and pursue the next move."