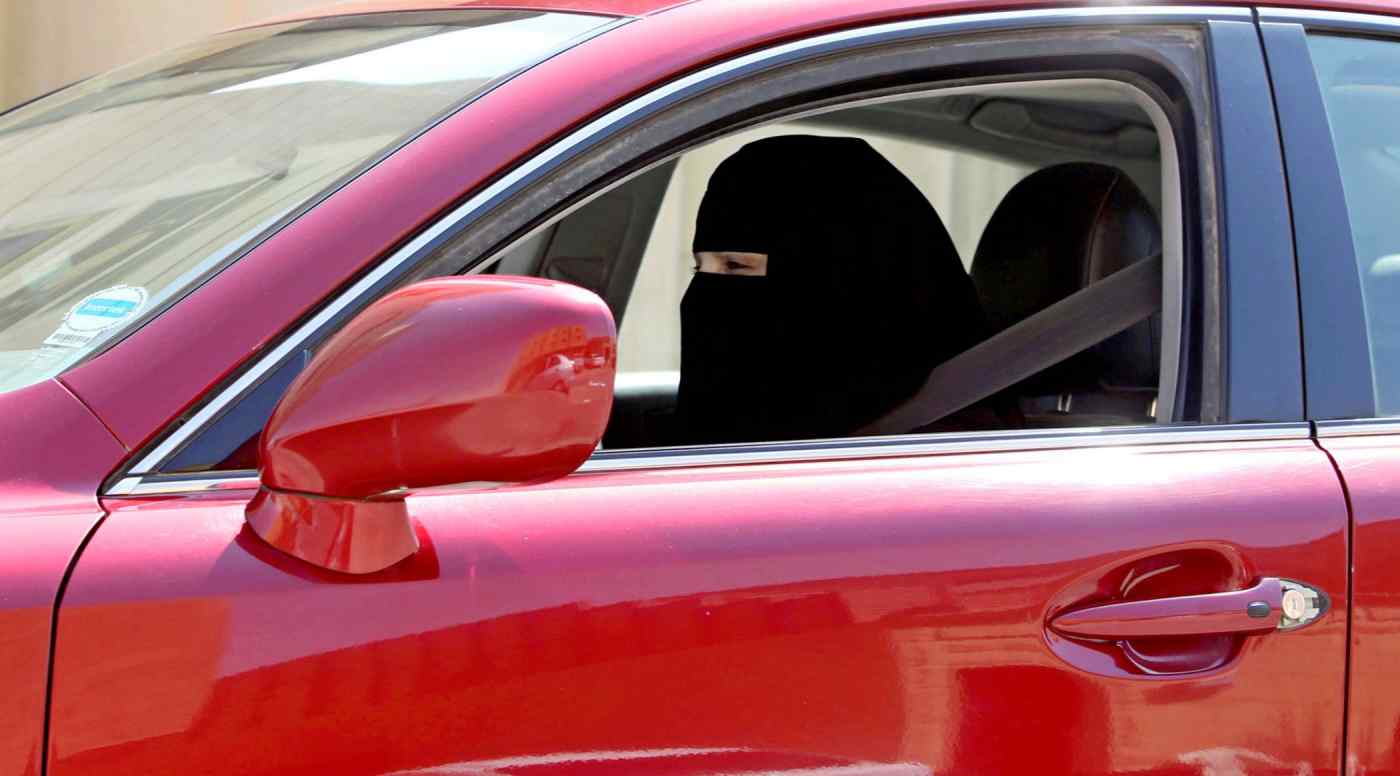 In October 2013, many Saudi women got behind the wheel to protest the ban.   © Reuters
HIDEMITSU KIBE, Nikkei staff writerOctober 24, 2017 18:29 JST | Middle East
CopyCopied

Aside from the gender equality issues, the ban has considerably undermined economic efficiency by limiting employment opportunities for women.

The ban is ostensibly being lifted on human rights grounds and to dispel some of the criticism, but there may be other motives. The country's auto market is currently floundering but holds enormous potential. Moves to kick-start the industry have already been made. When King Salman visited Japan in March, the two countries signed a number of memorandums of understanding, one of which concerned a feasibility study for a Toyota Motor plant in the kingdom.

But the memorandum was a politically contentious one and industry officials have questioned the economic viability.

Toyota has in the past cooperated with Saudi Arabia in developing a mechanic training school, but the automaker is reluctant to get involved much further.

Saudi Arabia, on the other hand, is desperate to lure automakers in a bid to generate much needed employment for its young, touting the rapidly growing population as a potential gold mine -- around half its 30 million people are aged 20 or younger. The Saudi Arabian auto market has been declining recently, but with half the population aged 20 or under, there is huge potential.   © Reuters

Combined with falling oil prices, the increasing population means the country's generous social security system and the supply of stable jobs are becoming unsustainable, prompting the country to try and realign its economy toward the private sector.

Leading the push is Crown Prince Mohammed bin Salman, the son of King Salman, who argued for a partial privatization of state-run oil company Saudi Arabian Oil, or Saudi Aramco, along with the expansion of employment opportunities for women and young people.

Auto sales in the kingdom have been nose-diving of late; in 2016 they declined 20% from the previous year.

Granting women permission to drive effectively doubles the size of the market, with the increase most likely to be seen in demand for compact cars. Sport utility vehicles are currently among the most popular cars. 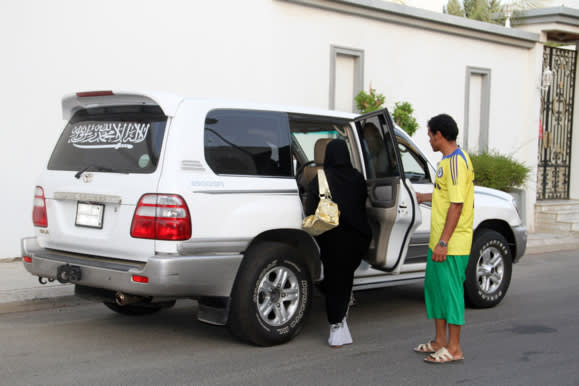 Saudi women currently need to ask a male relative to drive for them.   © Reuters

The decision to lift the ban was broadcast on state-run television in late September and will likely come into effect in June.

According to the report, a majority of Muslim scholars on Saudi Arabia's highest clerical council backed the new policy. The royal decree said that lifting the ban is in accordance with Shariah law.

Women in the country must obtain consent from a male guardian such as a father or husband if they want to travel, enter the workforce or marry, but it remains unclear if they will also need permission to get a driver's license.