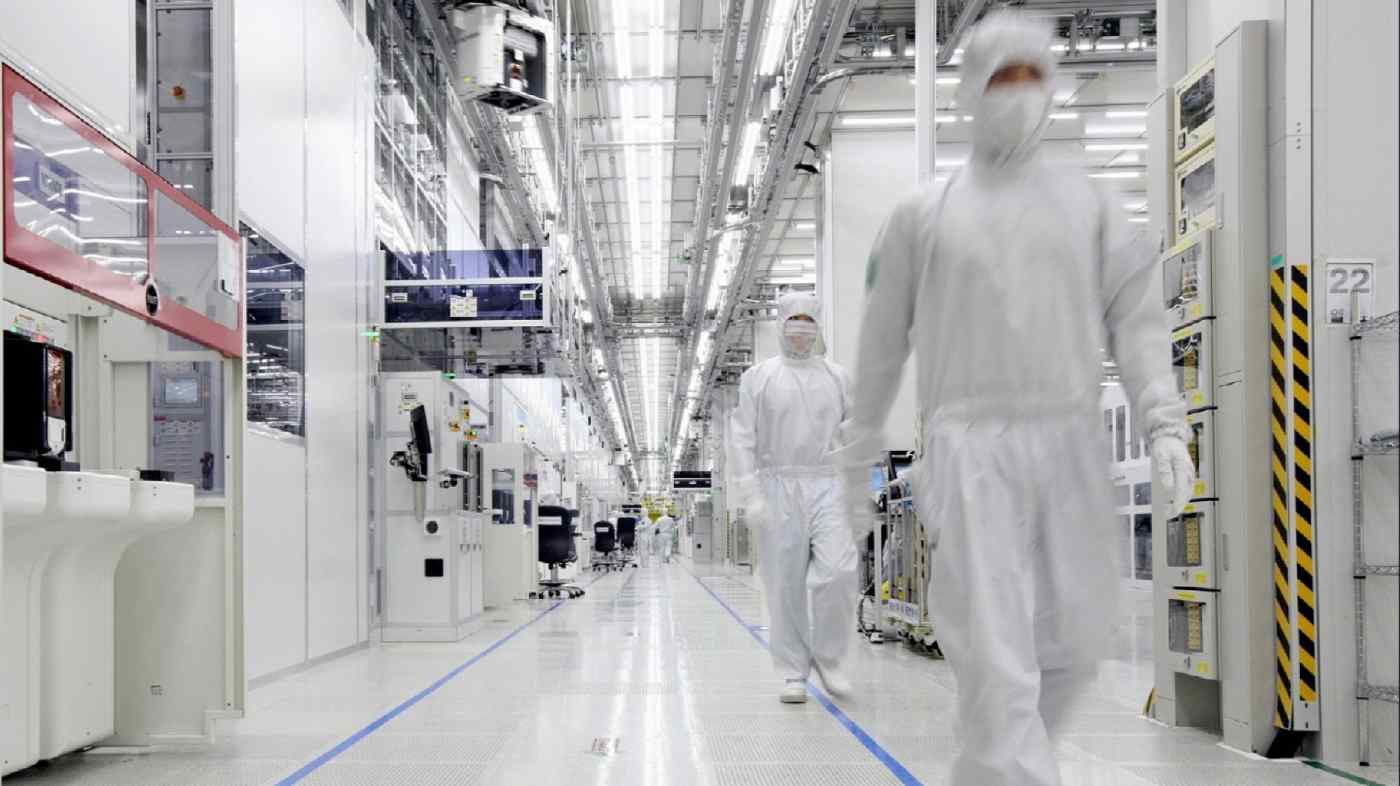 SHANGHAI -- If China's burgeoning semiconductor industry was a nation, its gross domestic product would have grown at an average rate of some 20% in recent years, faster than any country on the planet.

For many investors, involvement in the sector in China represents a once-in-a-lifetime business opportunity, while for some existing semiconductor players the country's chip ambitions could be seen as a threat. For local ventures, the semiconductor sector is the place to be. For government officials, it is a top priority, as highlighted by Premier Li Keqiang in his report during the recent National People's Congress.