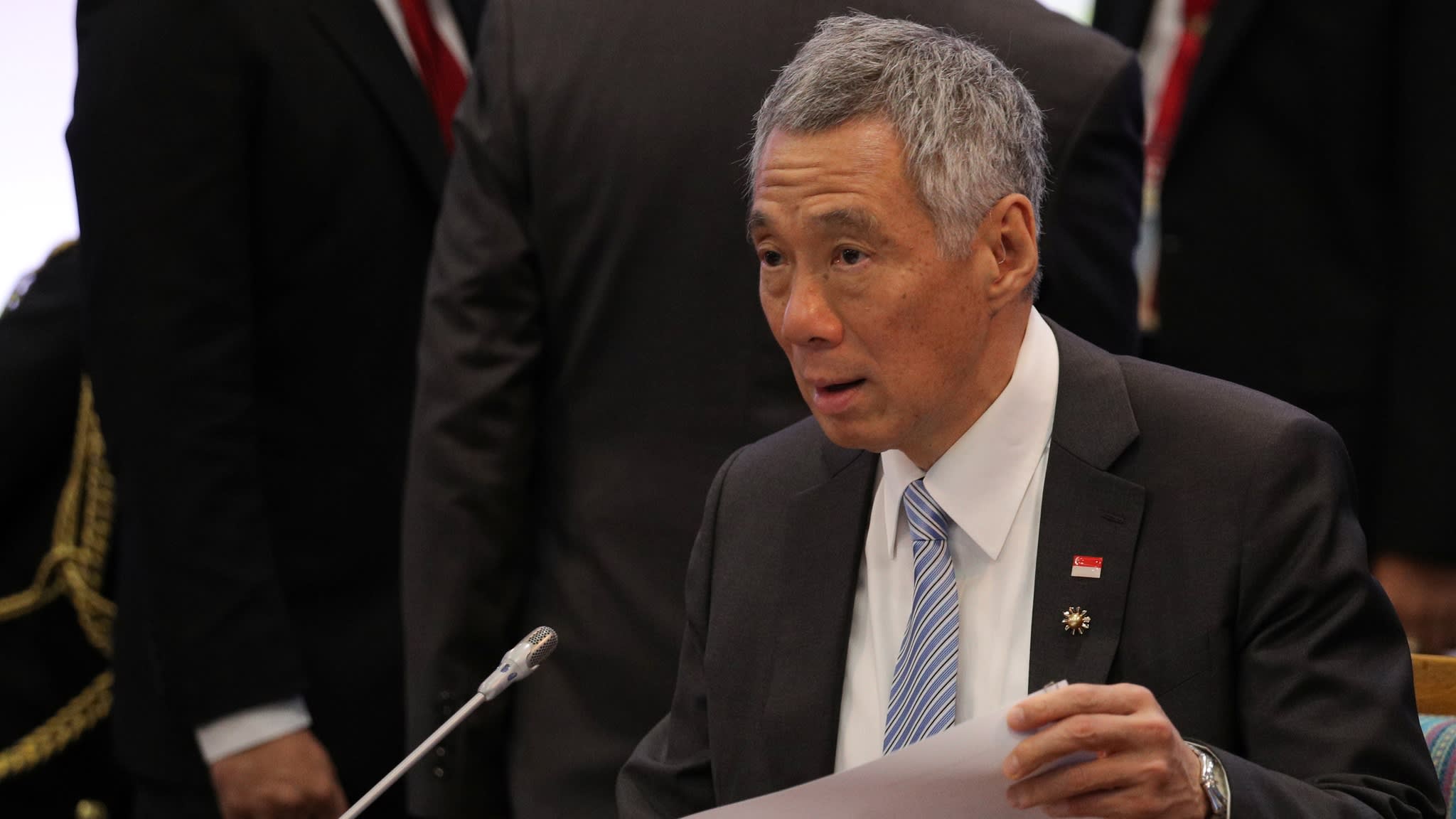 The city-state's ratification of what is officially known as the Comprehensive and Progressive Agreement for Trans-Pacific Partnership follows that of Mexico and Japan, and comes amid escalating trade tensions between the U.S. and China.

The U.S. pulled out of 12-country negotiations in January 2017, leaving the remaining countries to conclude what is known as the TPP-11, including Singapore, whose economy relies heavily on trade.

"Against the current backdrop of trade tensions and anti-globalization sentiments, the CPTPP sends a strong signal of our commitment to trade liberalization and a rules-based trading system," Singapore's Minister for Trade and Industry Chan Chun Sing said in a statement on Thursday.

Among the nations that signed the the TPP-11 in March were Malaysia, Vietnam and Australia. The combined gross domestic product of the member states is around $10 trillion. Their total population is about 500 million.

On Wednesday and Thursday, officials from the 11 countries gathered in Japan, where they discussed the process of inviting new members to the group. Among the countries that have expressed interest are Thailand and Colombia.

The members agreed to exchange information to bring the agreement into early effect, and to welcome new members. They confirmed they would hold another meeting later in the year.

The TPP-11 will come into force 60 days after six of the 11 members have ratified it. New Zealand is currently in the process of ratification.

Japan's representative at the Wednesday meeting said he expected the TPP-11 to come into force early next year.

Singapore's Chan said in his Thursday statement that the TPP-11 is "open and inclusive."

"We welcome like-minded parties to join the CPTPP after it has entered into force," he said.