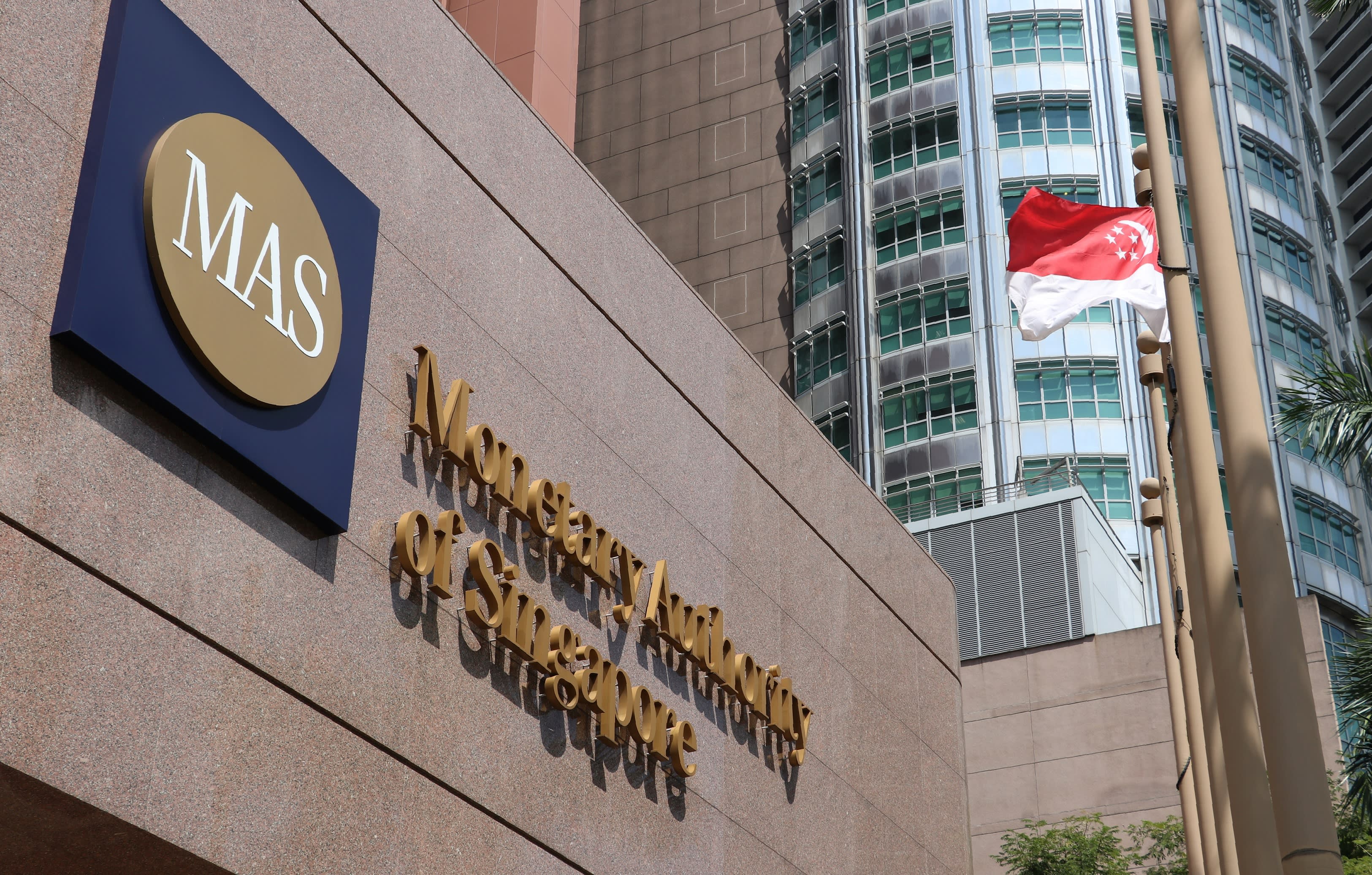 SINGAPORE -- Steady economic growth and continued inflation have prompted Singapore's central bank to tighten monetary policy for the first time in six years. The city-State follows Malaysia, South Korea and Hong Kong, all of which have increased policy rates in recent months.

The Monetary Authority of Singapore on Friday said in its semiannual monetary policy statement that it would slightly increase the slope of the Singapore dollar's exchange policy band from zero percent, to guide a modest appreciation of the currency.

The city-state bases policy on the exchange rate, whereby the Singapore dollar is managed against a basket of currencies of major trading partners. A steeper upward slope would allow the Singapore dollar to strengthen. The last time the MAS increased the policy band slope was in April 2012.

The latest decision also marks the end of the zero appreciation stance that the central bank has maintained for the last two years.

"The Singapore economy is likely to remain on its steady expansion path in 2018," the MAS said in the statement. "Upward pressures on [core inflation] are expected to persist over the course of this year and beyond, underpinned by an improving labor market." Recent GDP growth was mainly led by the manufacturing sector, which grew 10.1% year-on-year in the January-March quarter.

Singapore relies heavily on trade and recent friction between the U.S. and China looms over its economy. "Rising trade tensions between the major economies pose a downside risk to the growth outlook," the MAS said its statement.

The latest decision takes into account "the uncertainty in macroeconomic outcomes presented by ongoing tensions."

While pointing out that trade-related industries' contribution to the economy should ease from last year, the MAS also said "financial and business services sectors should continue to benefit from the broader pickup in income growth, including in the region."

A number of central banks in Asia have started to tighten monetary policy on the back of steady domestic macroeconomic conditions and U.S. rate hikes. Malaysia in January raised its policy rate for the first time in three and a half years, by 0.25 points to 3.25%.