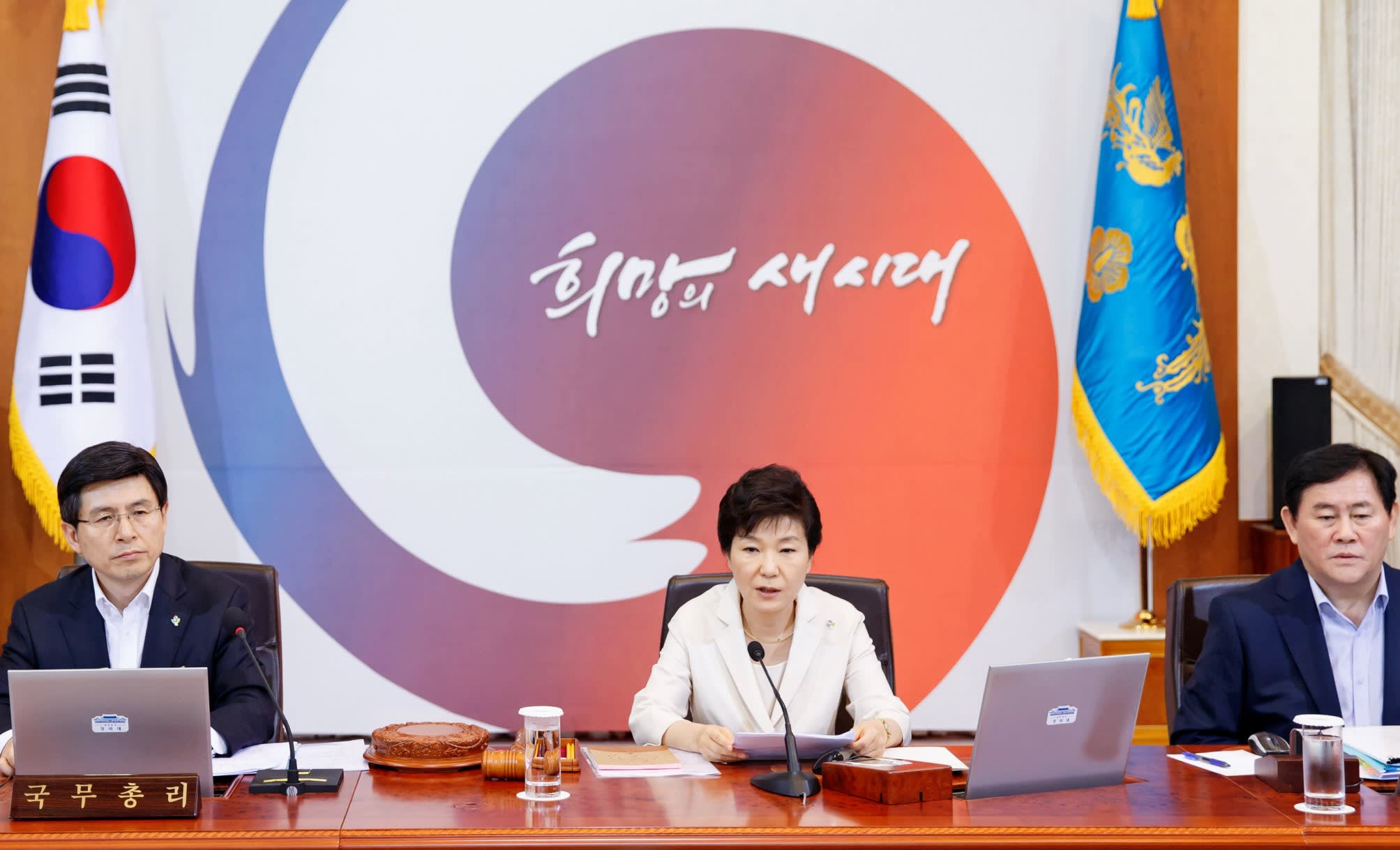 SEOUL -- South Korea is close to putting together an economic stimulus package worth over 15 trillion won ($13 billion), the government announced Thursday.

The East Asian nation is looking to shore up falling exports brought on by the slowing Chinese economy and to curb the won's strength against the yen. The outbreak of Middle East respiratory syndrome is also putting a chill on consumer spending, bringing the economy to a standstill.

The South Korean government downgraded this year's outlook for economic growth to 3.1% from 3.8%. "Although exports are weak, the South Korean economy showed signs of improvement, especially in domestic demand and in the asset markets," Choi Kyung-hwan, the deputy prime minister and minister of strategy and finance, told a press conference. "But it has taken a shock from MERS and the warning lights are starting to flash."

South Korean monthly exports were below figures from a year ago for five straight months through May. The recovery in the real estate and stock markets had indicated improved consumer confidence, but that is being dealt a blow by the disease. The country's potential growth rate remains around 3.5%, but absent a stimulus plan, economic growth this year may fall to the 2% range. Choi says the government will do its utmost to keep that number in the 3% range.

Although the particulars have yet to be worked out, the government is considering providing funding aid to small and midsize businesses that are leaning toward exporting goods to new markets. The aid will be provided through the Export-Import Bank of Korea, the country's official export credit agency.

With the full establishment of the Chinese-led Asian Infrastructure Investment Bank looming, the South Korean government is looking to capture some of the growing infrastructure demand in China and Southeast Asia though expanded public-private efforts.

In order to invigorate domestic demand, the government is putting together a framework where pension funds, private capital and the government-affiliated Korea Development Bank work together to invest in infrastructure projects. The country will also introduce programs that will offer support to the self-employed and to companies that give full-time status to irregular employees. An extension of an easing of real estate financing regulations and a plan to rein in household debt are also in the works.