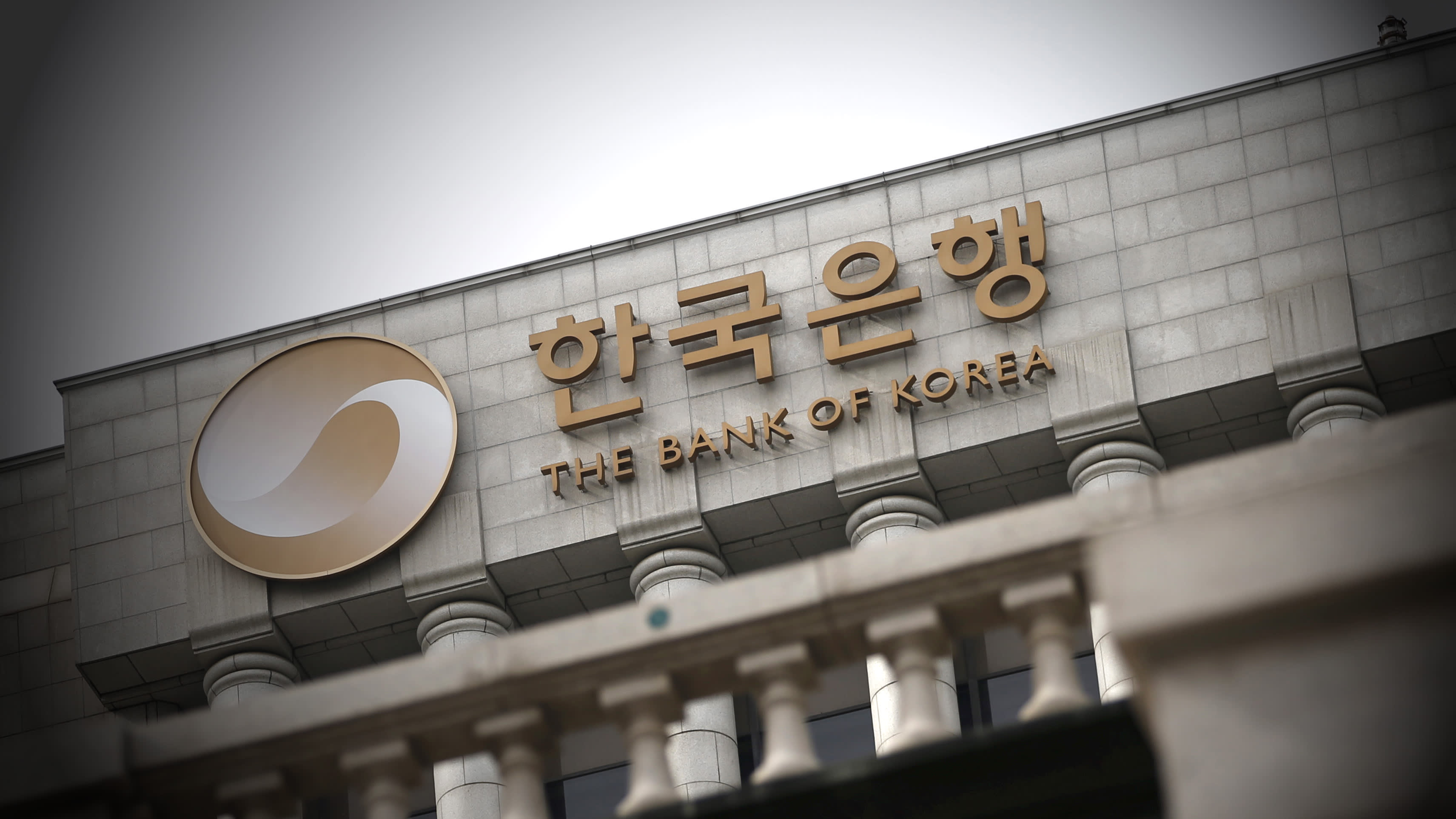 With Asia's fourth-biggest economy losing steam amid the U.S.-China trade war, the central bank's seven-member Monetary Policy Board agreed to decrease the key rate -- in line with market expectations -- to match its lowest level in history. This follows a quarter point cut in July.

"As it is expected that domestic economic growth will be moderate and it is forecast that inflationary pressures on the demand side will remain at a low level, the Board will maintain its accommodative monetary policy stance," Lee said in a statement. "In this process it will judge whether to adjust the degree of monetary policy accommodation, while observing any changes in macroeconomic and financial stability conditions and the effects of the two Base Rate cuts."

"We have more room [to cut] if needed," Lee told reporters in Seoul after the decision.

Lee added that the BOK will carefully monitor the US-China trade dispute, changes in the economies and monetary policies of major countries, the increasing trend of household debt, and geopolitical risks.

Kim Myung-shil, an economist from Shinhan Investment Corp, told the Nikkei Asian Review she expected that an additional cut could come as early as the first quarter of next year, depending on the fourth quarter gross domestic product data. Downside risks to Asia's fourth-largest economy are increasing. Consumer prices fell into negative territory last month, growth is sluggish and exports are slowing. Jitters remain despite Washington and Beijing agreeing to a tentative trade deal last week to avoid an additional 15% tariffs on Chinese exports to the U.S.

Lee said in July that the bank's growth forecast of 2.2% in 2019 would be difficult because of the tough domestic economic situation and overseas uncertainties.

Fitch Ratings forecast gross domestic product growth will slow to 2% this year. Exports, a key growth driver, dropped 11.7% to $44.7 billion in September from a year ago.

The country's consumer price index fell 0.4% in September from a year earlier, with fresh food prices dropping 15.3%. The BOK said on Wednesday that inflation will "fluctuate for some time at around the 0% level, and then run in the 1% range from next year."

A long-standing historical dispute with Japan is also a risk for South Korea as it has widened into an economic conflict. Japan in July set restrictions on exports of chemical materials to South Korea, pressuring electronics giants such as Samsung Electronics and SK Hynix.

Seoul has retaliated by boycotting Japanese beer, cars and clothes. The number of South Korean visitors to Japan has also dropped sharply since the summer.